The espionage thriller will serve as the director’s response to the worldwide lockdown. 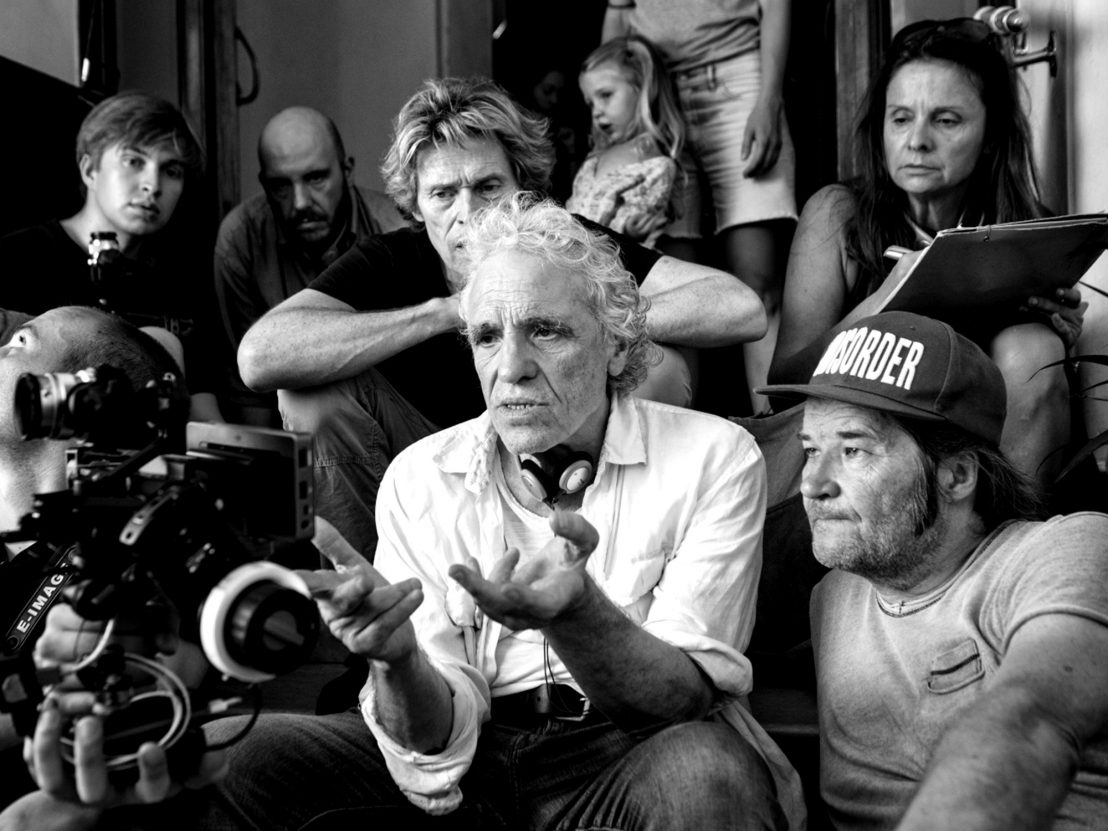 To his credit, New Yorker scuzz legend turned expat-in-Italy Abel Ferrara never really let the coronavirus pandemic slow him down. While many major filmmakers spent 2020 regrouping and planning what comes next, Ferrara got a public release for the loosely autobiographical drama Tommaso, unveiled his follow-up Siberia at the Berlinale, and then premiered his documentary Sportin’ Life at Venice in the fall.

For anyone under the impression that he’s going to take a break any time soon, a new report today breaking the news of his next feature tells a different story. Ferrara’s already gotten the wheels a-turning on Ones and Zeros, and by the sound of it, the gestating thriller could be one of the more ambitious projects the director’s assembled in some time.

Today Screen Daily has the news that Ethan Hawke will star in the film as JJ, an American soldier “stationed in a Rome under siege, locked down, and at war.” In the film, the Vatican gets “blown up” and it falls to JJ to reestablish global security through whatever means available to him, the closest a Ferrara synopsis has come to sounding like a blockbuster.

But who’s behind it all? That’s a fine question, made all the more complicated by the article’s included director’s statement: “Zeros and Ones is a film of lockdown and war, danger and espionage, American soldiers, Chinese middlemen, Mid Eastern holy men, provocateurs, diplomats, rogue elements of the CIA and KGB.” Is it Russia? Is it China? Is it [vague gesture to the Middle East]? Some manner of vast conspiracy may be in the works.

The film will reunite Ferrara with his Sportin’ Life cinematographer, fellow New York indie mainstay Sean Price Williams, a favorite of Alex Ross Perry and the Safdie brothers. If nothing else, this will most likely be Ferrara’s best-looking film in a while, an apt upgrade for a script that sounds like it will require a grander scale than the last few. 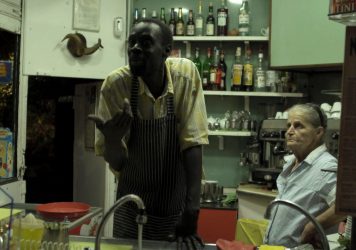 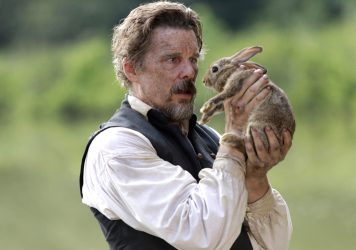