How A Couch in New York deconstructs the romantic comedy 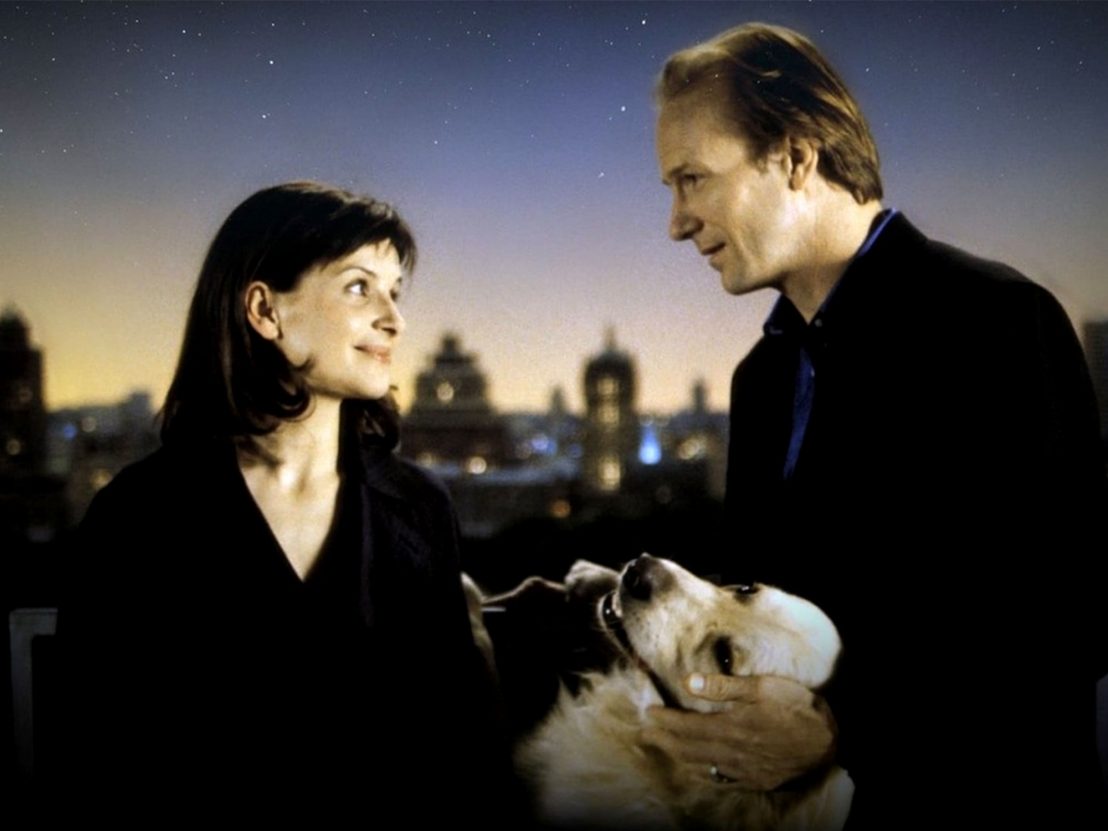 A few minutes into Chantal Akerman’s A Couch in New York, an American elevator operator professes to Beatrice (Juliette Binoche), a French woman just arrived from Paris, that he loves dancers like her. Curious, she asks him why. He tenses under her gaze, unable to answer. He was just making small talk. When she shifts topics, he sighs with enthusiasm, visibly relaxing. The world is back in order.

Released 25 years ago, A Couch in New York was panned by critics as “pleasant but unaccountable fluff,” a minor work from a distinguished filmmaker that was best left forgotten. But it’s moments like the one mentioned above, brimming with the tension between Akerman’s usual incisive, inquisitive mode of filmmaking and the fun and undemanding nature of a romantic comedy, that make it worth re-evaluating.

In embracing the cliché of the rom-com, Akerman explores one of her prime thematic interests – romantic love – within the genre’s constrained and formulaic structure. The film opens in New York, where weary psychoanalyst Dr Henry Harriston (William Hurt), announces an apartment swap in the Herald Tribune. From Paris, Beatrice responds, and a series of crosscuts establish the contrasts between the two: her apartment is noisy and cluttered; his is quiet and neat.

Akerman plays with the genre’s disposition towards quirkiness, amplifying the eccentricity of her leads. Beatrice is Parisian to the point of parody, a passionate, quirky and somewhat naïve dancer who dons an exaggerated French accent. Henry, on the other hand, is a spiritless shrink with a depressed dog and an absent fiancée. Even New York takes on a strangely plastic quality; from too-blue skies and elaborately coloured sets to the endless lights of the skyline at night, the city appears unreal, almost like a painting. 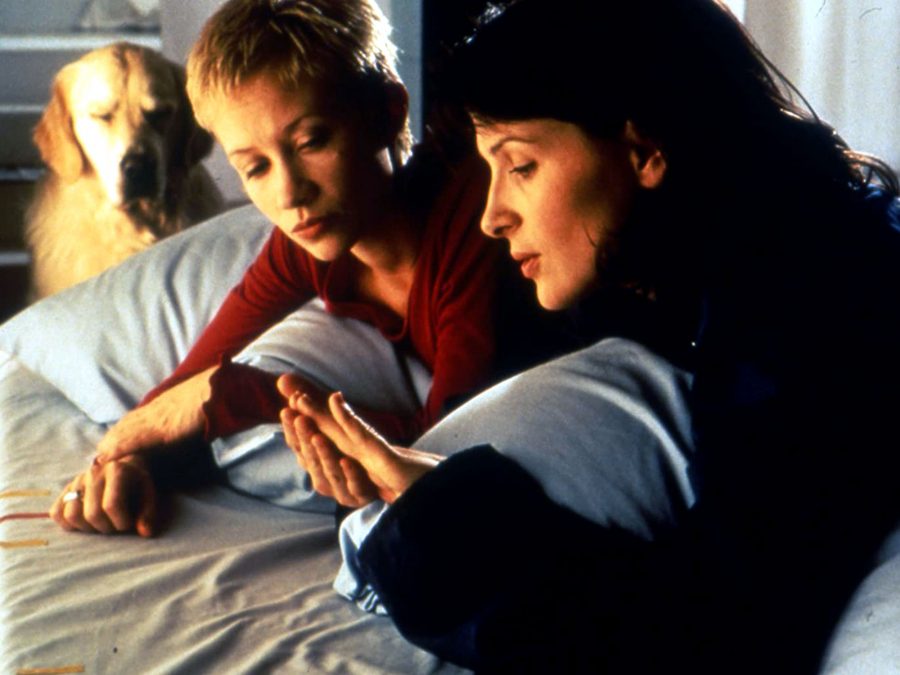 The director once referred to the film as “a double fish out of water” situation. However, where Beatrice quickly adapts to New York, even gamely taking on Henry’s neurotic patients, his temperament, even after the swap, is marked by an aching melancholy and sense of perpetual displacement, characteristics distinctive of other Akerman characters. The sterility of his Fifth Avenue apartment feels empty and unlived-in – more office than home. That is, until Beatrice disrupts its symmetry.

Henry abandons his patients without so much as a backup analyst, and though their calls are pricked with urgency, there is never a sense that the unthinkable will happen. Still, it’s only when Henry settles back on the couch and talks to Beatrice about his mother, shedding his identity as a psychoanalyst, that the two finally come together and reality gives way to the fantasy the film has been promising all along. To this end, it’s Binoche’s Beatrice who best epitomises the airy lightness of the rom-com; its propensity for magic and the improbable. Even with her rudimentary knowledge of human psychology, Henry’s patients show more signs of improvement with her than they ever did with him.

Akerman knows that to watch a romantic comedy is to wilfully suspend one’s disbelief. Henry and Beatrice spend most of their screen time apart. They learn about each other through objects and assumptions. To Beatrice, Henry’s living space reveals a calm, reserved character, someone “very deep, very interior.” While to Henry, discarded lingerie and lovers’ letters disclose a charming frankness. By the end of the film, they’ve come to know each other only in halves, through mistaken identities and the things they’ve left behind. There is no real reason for us to believe these characters might end up together, if not for the fact that they always do.

In one of the film’s most poignant scenes, Beatrice’s friend Anne (Stephanie Buttle) criticises a romantic movie they’ve just seen for its happy ending, scoffing that the protagonists look at each other “like two cows in a field.” But Beatrice adores the film – its happy ending correlates with what she feels when talking to Henry. Here, A Couch in New York establishes itself as part of this cinematic history – a genre of high drama and emotional excess – and as part of the fantasy. Anne accuses Beatrice of projecting onto Henry a love that doesn’t exist.

Transference, imagination, love – it doesn’t really matter. The film and the romance collapse into each other; they’re the most beautiful thing Beatrice has ever experienced. Sometimes it’s good to have a happy ending. 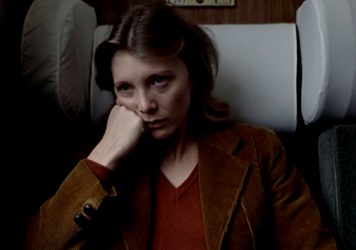 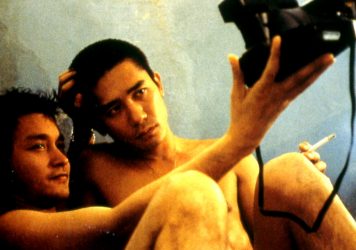