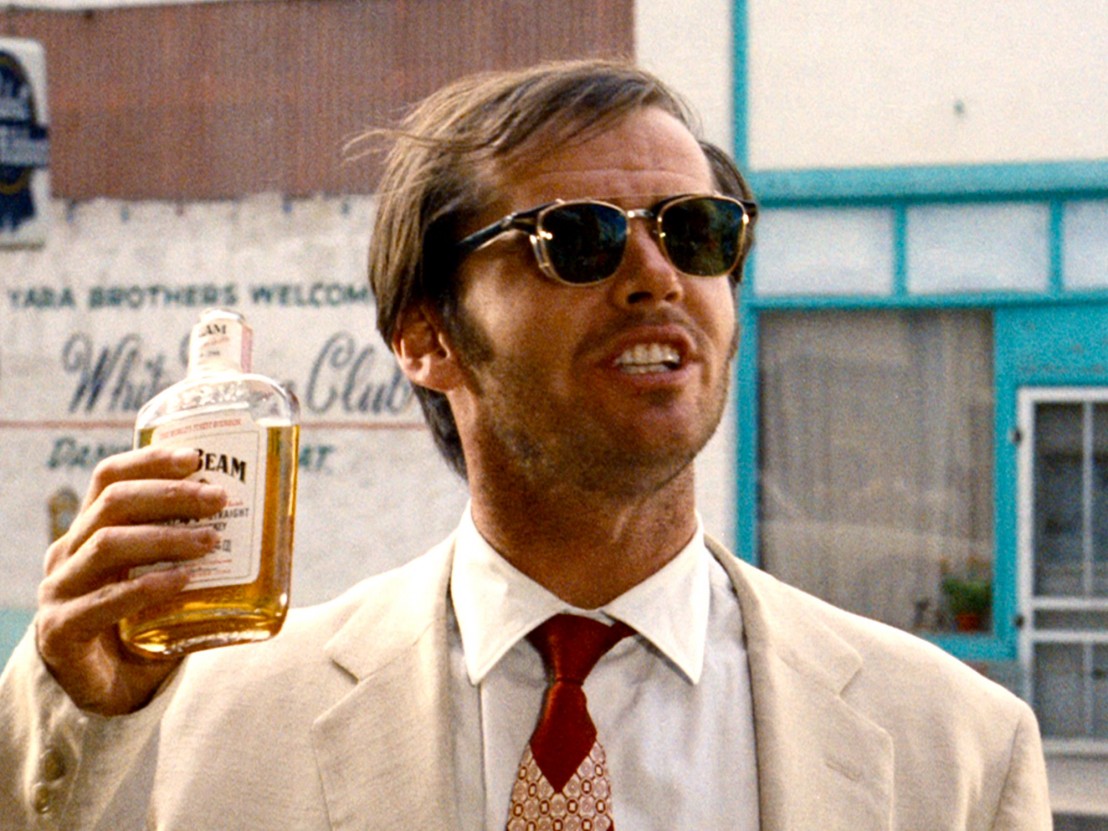 Adapted from a Jean-Paul Sartre short story about a boy growing up in the aftermath of World War One, The Childhood of a Leader marks the directorial debut of actor Brady Corbet, best known for his roles in Melancholia, Simon Killer and Funny Games. Corbet is the latest in a long line of Hollywood stars to turn their attention to the other side of the lens, showing a natural filmmaking flair that saw him become the recipient of two awards at the 2015 Venice Film Festival. Here are 10 more actors-turned-director who got it right first time of asking.

Already an established screen icon by the time he directed his first feature aged 32, Dennis Hopper achieved something remarkable with Easy Rider: not only was it an enormous critical and financial success in 1969, it also helped push American cinema in a brave new direction with its revolutionary style. What was so innovative about the film then seems unremarkable now – copious location shooting and use of natural lighting, French New Wave-inspired editing, existing pop and rock tracks comprising the soundtrack – but even stripped of context Easy Rider still feels like a landmark work. Both a great American travelogue and a snapshot of the dying counterculture movement.

Polley had been acting for 20 years before she took up the directorial reins on Away From Her, which she adapted from Alice Munro’s short story about a retired married couple coming to terms with Alzheimer’s. It’s very much a case of starting as you mean to continue for Polley as a filmmaker, as she explores the strength of a marriage through infidelity and more of life’s unexpected hardships. Away From Her is a grown-up drama with a bullshit-free approach to fabled true love and growing old, a film about how memory can be both blessing and burden. And it’s all tackled with surprising maturity by the then 26-year-old Polley.

Where so much of the Ben Affleck’s work as an actor in the decade post-Good Will Hunting seemed uninspired (Pearl Harbor, Gigli, Daredevil), his directorial debut, Gone Baby Gone, was by contrast measured and smart. It’s an uncommonly emotionally complex modern crime flick, full of morally ambiguous characters and complete with a haunting downer ending that most Hollywood movies wouldn’t dare touch. As a course corrective and proof of his worth after years of suspect career choices, Affleck couldn’t have hoped for a better outcome.

Already a stage mainstay and an emerging talent on screens big and small when he directed and starred in Henry V, Kenneth Branagh propelled himself to stardom with his take on Shakespeare’s famous play. The Bard’s tale of an English king invading France almost on a whim is predictably fine fodder for Branagh’s cast of British stage stalwarts (including Judi Dench and Paul Scofield), but what’s surprising is the RADA-trained actor’s handle on the material as cinema. For a first film it’s remarkably assured, and even bold with invention, with Branagh having Derek Jacobi’s narrator Chorus presenting the action from a modern perspective and examining the aftermath of the bloody battle of Agincourt with a lengthy tracking shot worthy of Welles.

It took cinemagoers and critics years to realise the mistake they’d made in initially giving short shrift to Charles Laughton’s classic 1955 thriller. The original verdict on the film was so subdued, in fact, that Laughton was discouraged from ever directing again, and only after his death did his exploits behind the camera get the recognition they deserved. Today, The Night of the Hunter is widely regarded as a superlative example of Southern Gothic. Cinematographer Stanley Cortez once said that Laughton was the only filmmaker other than Orson Welles who truly understood light.

Like Charles Laughton, Tony award-winning actress Barbara Loden made just one under-appreciated film in her lifetime, only for it to be embraced as a classic following her untimely death. Wanda, the first feature written, directed by and starring the same woman, finds Loden’s impassive title character drifting from grey Pennsylvania mining towns to cheapo highway motels to grim redneck bars, always at the mercy of callous men, having resigned herself to the idea that it’s all she’ll ever deserve. An uncompromisingly independent film in the John Cassavetes mould (it was shot by a four-person crew with mostly non-professional actors), Wanda will leave you lamenting a great talent lost.

A regular That Guy actor prior to parking himself in the director’s chair in 2003, Tom McCarthy has established himself to be one of contemporary American cinema’s premier humanists. He went big and weighty in 2015 with Spotlight, but McCarthy’s small-scale debut could hardly be more different, the rare kind of quirky indie drama where such a label isn’t a pejorative. McCarthy’s film about a young man inheriting a disused train station in a quiet New Jersey town is quaint and eccentrically-humoured, but joyfully so. The Station Agent is also notable for starring Peter Dinklage in a breakout lead role he’s yet to top.

While not exactly a reinvention of the tortured artist bio, Ed Harris’ Pollock still rises above the crowd through an understanding of its subject, which the director spent more than a decade internalising. Where all too many Oscar-baiting biopics are slavish retellings of a life, Pollock is first and foremost an unflinching character study, probing the bipolar nature of Jackson Pollock and making his art an almost incidental feature of a turbulent life. Harris shoots in a clean, no-nonsense style, but his greatest gift as a director is his ability to recognise his full capabilities as an actor, guiding himself to a painfully sensitive career-best performance in the title role.

No matter what genre he finds himself in, Tommy Lee Jones always has the air of the cowboy about him. The terse Texan is inescapably a man of the western, so it stands to reason that Jones’ first two as director have been oaters. The first, The Three Burials of Melquiades Estrada, sees Jones bring his trademark gravitas to the tale of an honourable man (played by Jones himself) on a pilgrimage to simultaneously bury his friend and punish the man’s murderer in the modern West. The result is akin to Cormac McCarthy being put through Quentin Tarantino’s narrative scrambler.

Before his directorial debut, Rob Reiner was best known for playing Michael “Meathead” Stivic in the CBS sitcom All in the Family. With This Is Spinal Tap, though, Reiner immediately started on a fast-track to becoming one of the ’80s foremost filmmakers, his first feature kicking off one of the hottest hot streaks of the decade. A mockumentary about a hard-working hair metal band with delusions of grandeur, it’s one of the most quotable – and best – comedies ever made. Just check out the film’s IMDb page, where the star rating goes up to 11.