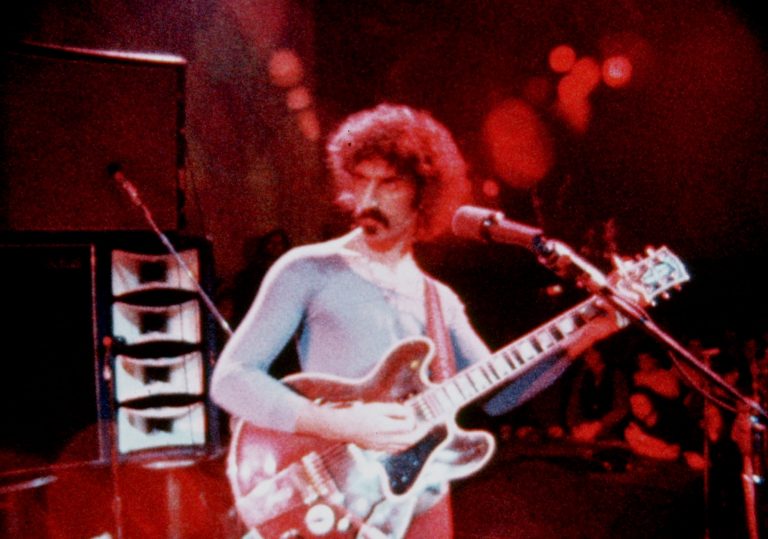 A woman once bought me a beer because she said I looked like Frank Zappa. I’ve been waiting for this ever since.

An incredible amount of information to digest. Zappa’s genius is exhausting.

Your heart and mind will be full because of the life this man lived.

To the American mainstream, Frank Zappa will always be an artistic anomaly. He was restlessly creative – in the studio and outside it – and his work remains distinctive because of the varied and complex sounds he created. His voice, musical persona and political beliefs have never been so carefully considered as in Alex Winter’s profile of the rock legend.

Although he’s not quite up to the task of making the documentary in a style that’s audacious or as abrasive as Zappa was, Winter leaves no stone unturned, bringing us from Zappa’s days as a greeting card artist to the final moments of his classical compositions. Winter allows family members, collaborators and former bandmates (of which there were quite a few) to be forthcoming about what it was like to live and work with someone as exhausting as Zappa. Ex-wife Gail speaks of having to deal with her husband’s infidelities on tour, while Frank also confessed to having ‘the clap’.

Zappa demanded perfection from the carousel of bandmates he enlisted across the 57 albums he made during his lifetime. He always wrote the music and lyrics, and his fierce creative control saw him undermine anyone who wanted to contribute. Manifesting his desire to retain absolute creative freedom, Zappa broke away from Warner Brothers to create his own label, Bizarre Records. Yet to Zappa, money was simply a tool and a resource. He wasn’t interested in profit – later in his life he used the earnings from his biggest hit, ‘Valley Girl’, to pay the London Philharmonic Orchestra to perform music he composed, admitting he didn’t care if anyone heard it.

Zappa’s affirmations of artistic freedom extended beyond the realm of his musical contributions, even shifting into the political arena. He was at the forefront of defending musicians’ rights to freedom of expression, and campaigned against government censorship in the 1980s. Zappa used whatever cultural cache he had at the time to turn the Reagan era on its head, invading the living rooms of suburban Americans and espousing his views in a cool rage. Winter does a great job of fleshing out this side of Zappa, especially for those who may be turned off by his music.

Zappa eventually became a symbol of freedom – so much so that when former Czechoslovakia broke from Soviet control during the Velvet Revolution, they invited Zappa to be their cultural ambassador and to play a live show. The film opens and closes with a brief excerpt from this concert, underlining just what Zappa’s artistry and voice meant to so many people.

A woman once bought me a beer because she said I looked like Frank Zappa. I’ve been waiting for this ever since.

An incredible amount of information to digest. Zappa’s genius is exhausting.

Your heart and mind will be full because of the life this man lived. 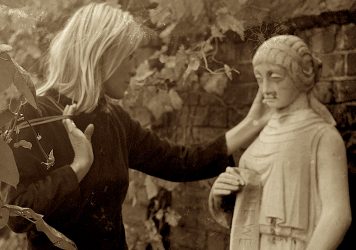 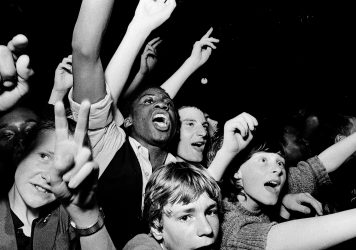