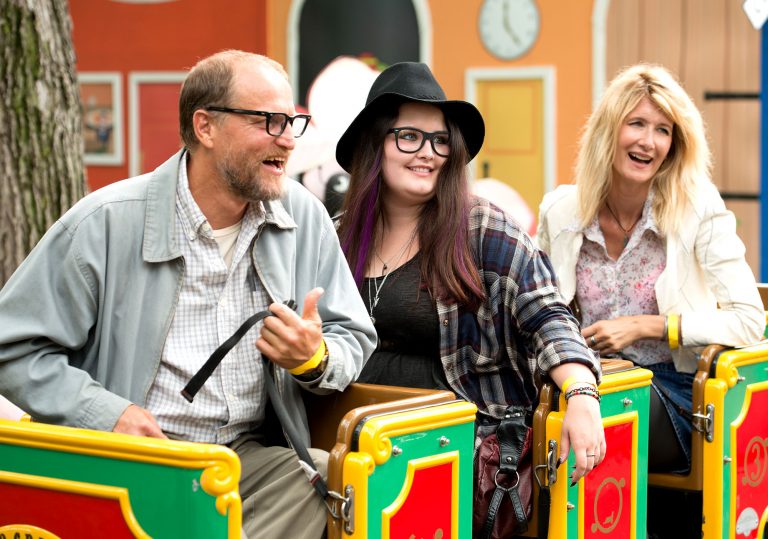 The great Daniel Clowes adapts his own graphic novel for the screen. Yeah, this could be big.

A dream for Clowes superfans, but perhaps too slight and unfocused as a movie.

Craig Johnson’s Wilson is the very definition of a shambling movie, for better and for worse. The graphic novelist Daniel Clowes has adapted his own miniature strip series for the screen and it allows us a peek into the life of a cantankerous old coot named Wilson, played by Woody Harrelson. He lives with his dog, Pepper, who is perhaps the only living being to which he extends even a shred of human empathy. All other moving objects tend to be a target for his unbridled scorn.

Yet even though Wilson is a seething ball of wild rage, it’s easy to see from where it all stems. People tune out from the world by putting buds in their ears or placing laptop screens in front of their eyes. He’s an old school dude who values conversation, even if it’s with a complete stranger and they reciprocate none of his dogged, annoying, downright rude eagerness to communicate. 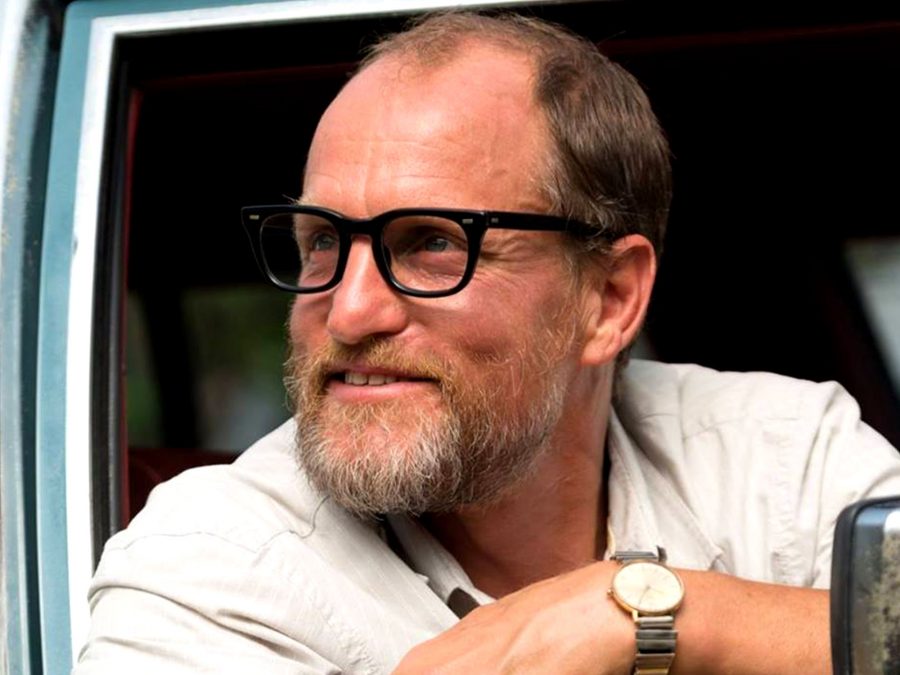 Wilson is the type of guy who will step over the precipice, not because he wants to, but because he has absolutely nothing to lose. The film follows Wilson as a strange series of events lead him to a life he thought had gotten away from him. Realising that a simple internet search can reconnect him with his estranged wife Pipi (Laura Dern), he decides to seek reconciliation and discover whether she still hates his guts. When he meets her, surprises are in store.

Clowes must realise that, in terms of screen adaptations of his work, Terry Zwigoff’s 2001 masterpiece, Ghost World, simply cannot be trumped. As a writer, his stock in trade is the disheveled, mildly hunchbacked misanthrope, and there is certainly comic mileage in articulate cranks expressing their exasperation at the idiocy around them. This film floats and flits, stops and starts again, takes a couple of surprising twists and generally avoids obvious sentimental breakthroughs. It’s exciting to be in Wilson’s company, but that’s not because we like him, it’s because Harrelson allows his fragile human qualities to shine through. He’s a tragic figure who somehow deserves each and every tragedy that’s piled upon him.

There’s not so much a story here – it’s more a prolonged character sketch. Wilson learns lessons, but always the hard way. His growth is the product of reflection after having done something wrong. Happiness only fuels his monstrous tendencies. Visually, it’s basic point-and-click stuff, with the actors placed in the frame with an absolute minimum of fuss. If fact, it’s so formally stripped back and spartan that a mid-film effects sequence where Wilson watches an icicle melt feels as out of place as a giant robot suddenly ransacking a city. The film makes for fine company, even if the gag hit rate is about a clean 50/50.

It’s like binge watching three episodes of a fairly decent sitcom that you know will be better come the second season. Plus, it’s so refreshing to see a film that barely touches the 90-minute mark.

The great Daniel Clowes adapts his own graphic novel for the screen. Yeah, this could be big.

A dream for Clowes superfans, but perhaps too slight and unfocused as a movie. 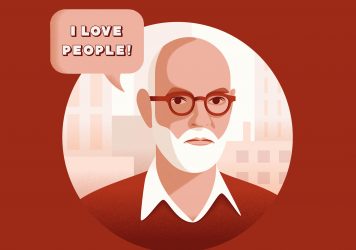 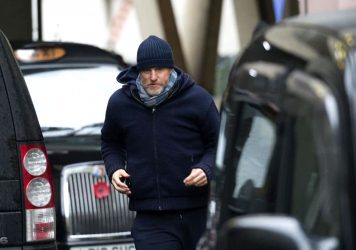