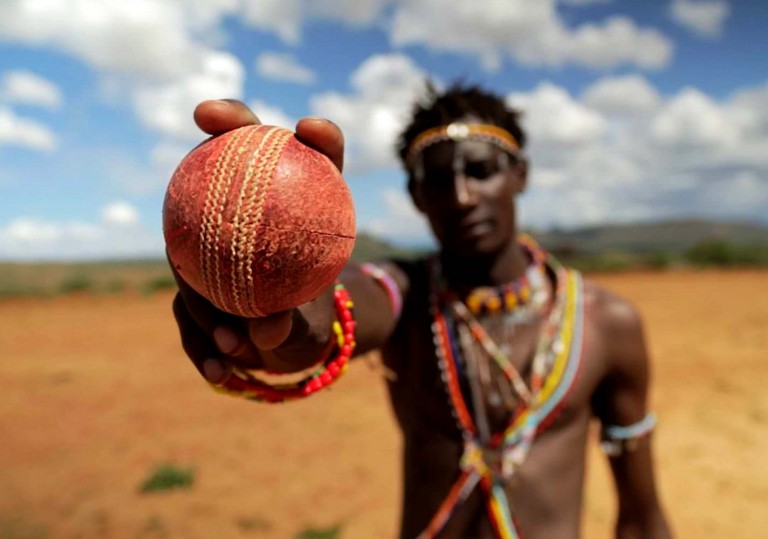 Sorry, is this a remake of the 1979 Walter Hill movie? Hardly a Googlewhack of a name.

Aside from some questionable stylistic elements, it’s an endearing tale of tradition accommodating progress.

A rigorously journalistic yet playful take on an underrepresented issue.

This nobly intentioned documentary from Barney Douglas combines the story of a group of progressive youngsters out to challenge pernicious customs in their Kenyan village, with a love letter to the game of cricket.

Sonyonga is the conscientious young captain of the Maasai Warriors cricket team, who respects the elders of his village for their longstanding relationship with the land but disagrees with their practise of female genital mutilation (FGM). He believes cricket can play an important role in educating the elders, who are initially introduced arguing that a “Ntuppa” (uncircumcised girl) is harder to marry off.

Their unenlightened claims on women’s rights are intercut throughout the first half of the film with insights sourced from other residents of the village who are opposed to the controversial policy. These include the headteacher of a local girl’s school, who asks rhetorically: “If FGM continues, how will arranged marriage be stopped? What the girls don’t have is their ability to choose.” By founding a gender-inclusive cricket club two kilometres from the village, Sonyonga and his teammates find an unusual way to challenge the status quo.

The film loosely documents the team’s journey to partake in an amateur tournament at Lord’s Cricket Ground, where they play barefoot and in traditional hunting gear. Ben Wilkins’ cinematography juxtaposes breathtaking aerial footage of the expansive African plains against crane shots of the English cricketing hub and the urban architecture of central London, which looks alien in contrast.

The film occasionally forgets itself, casting the issue of FGM aside in order to revel in the boys’ experiences as tourists. The role of the sport itself is a little sensationalised, with Douglas clearly getting carried away chronicling the tournament so that a significant portion of the documentary consists of mundane montages overlaid with dubious pop music.

Sorry, is this a remake of the 1979 Walter Hill movie? Hardly a Googlewhack of a name.

Aside from some questionable stylistic elements, it’s an endearing tale of tradition accommodating progress.

A rigorously journalistic yet playful take on an underrepresented issue. 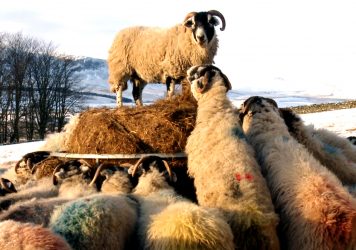 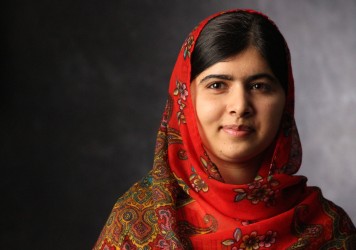 He Named Me Malala

This cagey documentary portrait fails to do justice to its inspiring subject, Malala Yousafzai.