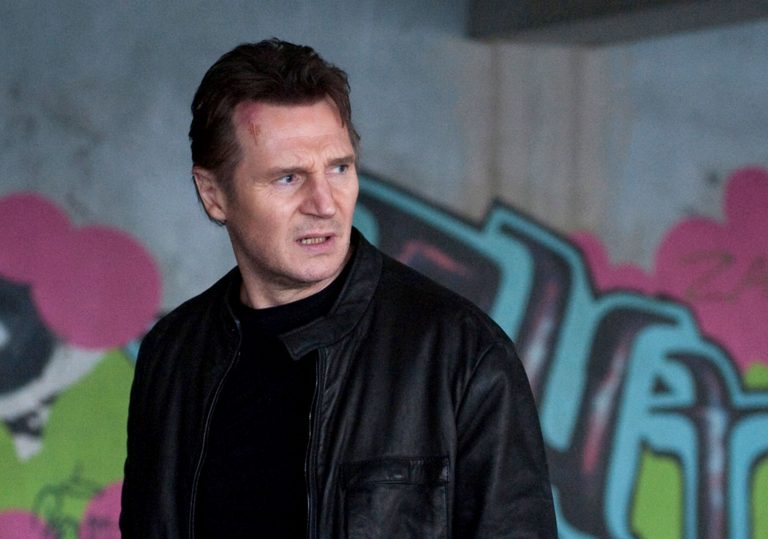 First there was Taken. Now there’s Unknown. What’s next? Stolen? Left On The Kitchen Table? Accidentally Dropped Through A Grate?

Wow. Liam Neeson is huge isn’t he? This is like watching Gigantor hit on Tinkerbell.

It’s not cheating if you don’t mention Bourne. Oh shit...

If you’re in the market for yet another Bourne-esque thriller, then knock yourself out.

It has been fairly well documented that the Hollywood bad guy – like the worst kind of shell-necklaced, rucksack-toting, drivel-gushing gap-year student – has moved about a bit over the last 50 years. From humourless Brits, to cruel, moustached Germans, to Cold War Russians, to desert-dwelling Arabs, baddies have moved with the times, always mirroring the political climate in which the film was made.

Unknown, however, marks a changing point in a rather more interesting trend; the cause of conflict. Whereas once the forces of good and evil fought over world domination, money and – in the case of James Bond – a heady mix of sex and gadgets, recent films have started to take a more ecological approach to their drama.

Ever since the 1990s and the first Gulf War, film ‘baddies’ have been plotting evil schemes to control the world’s supply of oil, or so-called ‘black gold’. Latterly, the stockpiling or ownership of water has been fought over by Hollywood’s archetypes. However, Jaume Collet-Serra’s film is one of those rare things – an all-out, gun-toting thriller in which the global supply of food is at the heart of the action.

Which all makes Unknown sound rather cleverer than it is. For, despite having an admirable cast, a couple of good explosions and a rather compulsive plot, the film is made fundamentally flawed by the casting. Fifty-nine year-old, concrete-limbed giant Liam Neeson is married to the 33-year-old blonde goddess January ‘Betty Draper’ Jones? Immediately even the most optimistic man in the cinema can spot that something rather unlikely is going on.

So, when Neeson awakens from a coma, brought on by a rather watery traffic incident, to discover that another man has stolen his identity and even his wife is pretending to have never met him, we in the audience aren’t necessarily sure that he has the right end of the stick either. When Neeson claims to be 45, we all but cart him off to the asylum ourselves.

If you’re in the market for yet another Bourne-esque thriller about identity, memory, crime, spies, assassins, international corruption and sexy female drivers then knock yourself out. If this all sounds rather like déjà vu, then consider yourself one step ahead of the game.

First there was Taken. Now there’s Unknown. What’s next? Stolen? Left On The Kitchen Table? Accidentally Dropped Through A Grate?

Wow. Liam Neeson is huge isn’t he? This is like watching Gigantor hit on Tinkerbell.

It’s not cheating if you don’t mention Bourne. Oh shit... 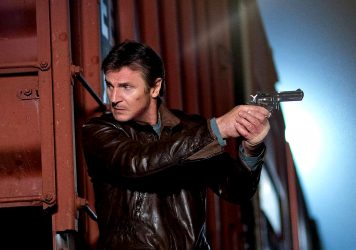