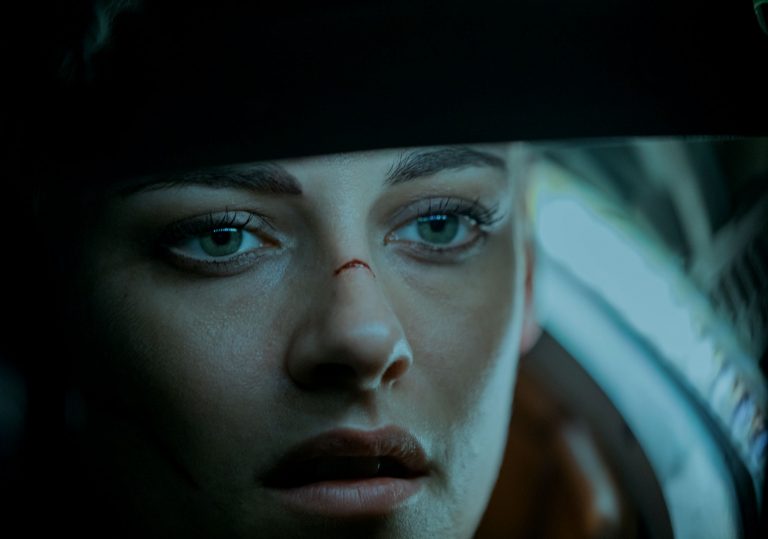 Could this be the film to spring K-Stew from her prolonged career rut?

Nope, not this time. A low-ambition B-movie achieves its modest aims.

Kristen Stewart: fire your agent, out of a canon and into some kind of boiling tar pit from which he/she can nevermore mismanage the careers of Hollywood’s glimmering young stars. William Eubank’s Underwater is the latest in a line of slipshod star vehicles (following hot on the heels of misfired celeb biopic Seberg and Charlie’s Angels: The Unasked For Reboot) that have served only to crud-up Stewart’s CV and offer hard evidence to the studio nabobs that she doesn’t possess the ability to draw in audiences on name recognition alone.

This sub-aquatic, sub-par monster caper has a distinct B-movie energy, but with none of the fun or subtle, out-of-the-box creativity often allowed in this types of mid-range picture. She is a member of the crew on a futuristic ocean-floor drilling concern which, minutes after a cheesily portentous opening credit montage, suffers the adverse affects of what seems to be an earthquake.

The entire station lays in ruin, and its up to a band of mis-matched survivors to don heavy duty scuba gear and take a long, perilous wade through the pitch darkness and to potential safety. The gang then swiftly learn, to their detriment, that the cause of the earlier disruption was not an earthquake, but something awoken by humanity’s relentless scavenger hunt for the planet’s natural resources.

The set up seems simple enough: follow a team from point A to point B and beset their path with numerous challenges and obstacles. Yet the film swiftly dispenses with internal logic, offering no sense of the distance between places or how arduous or swift the journey really is.

On many occasions, issues such as lack of air supply or a damaged suit are merely cast aside in favour of a murkily executed CG set piece. Stewart’s character seems to have knowledge of every aspect of advanced drilling platform life, often defusing a situation by palming the keys on a nearby wall-mounted keyboard or track pad. This film has been made too many times before and too well for this one to be so lacklustre in so many ways.

Could this be the film to spring K-Stew from her prolonged career rut?

Nope, not this time. A low-ambition B-movie achieves its modest aims. 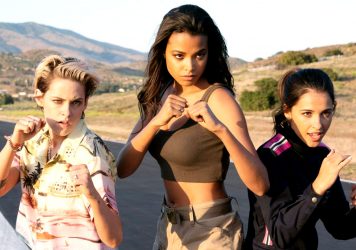 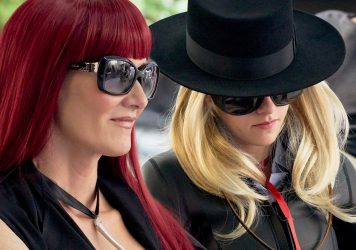 Justin Kelly takes on the scandal that rocked the literary world in this starry but uninspired biopic. 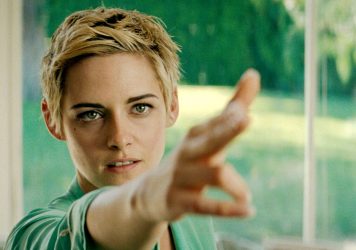