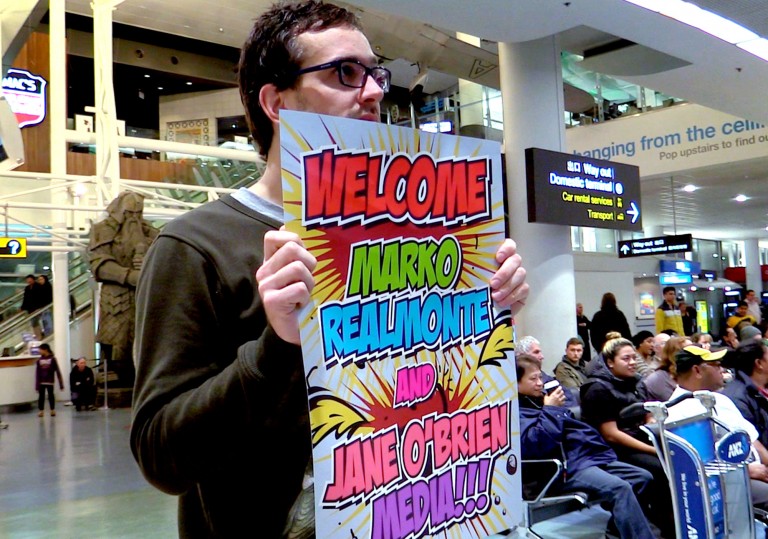 Finally, someone made a documentary about tickling.

A stranger-than-fiction voyage into that cultural abyss known as the internet.

A search for the inventor of competitive internet tickling gets very dark very quickly.

To best experience the pleasures of David Farrier and Dylan Reeve’s disquieting documentary, Tickled, you’d probably do best to read as little about it as possible. From the outset it appears to be a colourful, silly-season investigation into the fringe “sport” of competitive tickling. Discovered by Farrier during one of his regular click voyages in search of new material, an apparently innocent web video depicts young, ripped, enthusiastic men (always men) in branded sporting duds, manacled to a padded mat and then, for around an hour, tickling one another.

The footage is never explicit, and the competition element is left worryingly vague. The catch is, the company pumping out these videos offers first class flights to LA, plush accommodation upon arrival and a fat per diem for potential contestants. Farrier pokes his head down the rabbit hole thinking he’ll find nothing more than a Friday funny for his local Auckland infotainment TV gig, but the foul and threatening response he receives from a publicist at Jane O’Brien Media (producers of the videos) leads him to suspect that there’s more to this story than meets the eye.

At one point near the closing chapter of the film, Farrier says in his voiceover narration, “…and then things got really weird”. He could’ve quite easily done with dropping this phrase four or five time during the film, as he and partner Reeve’s dogged tenacity to keep on despite all the daunting obstacles that litter their onward path is what the film is all about. Without giving too much away, Tickled is less about tickling, and more about the simple act of finding out who has made a video of men tickling each other, and why.

It’s a supremely compelling story, even if it peters out somewhat in its rushed, indelicate final stages. Farrier, too, does the film no favours by trying to summarise what the film is really “about” in his sign-off, suggesting that he may not fully comprehend the richness of his own material. Even so, it really is a funny one.

Finally, someone made a documentary about tickling.

A stranger-than-fiction voyage into that cultural abyss known as the internet. 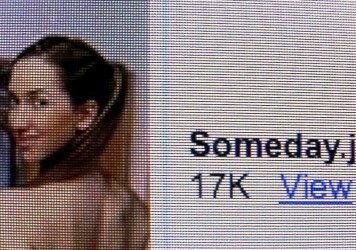