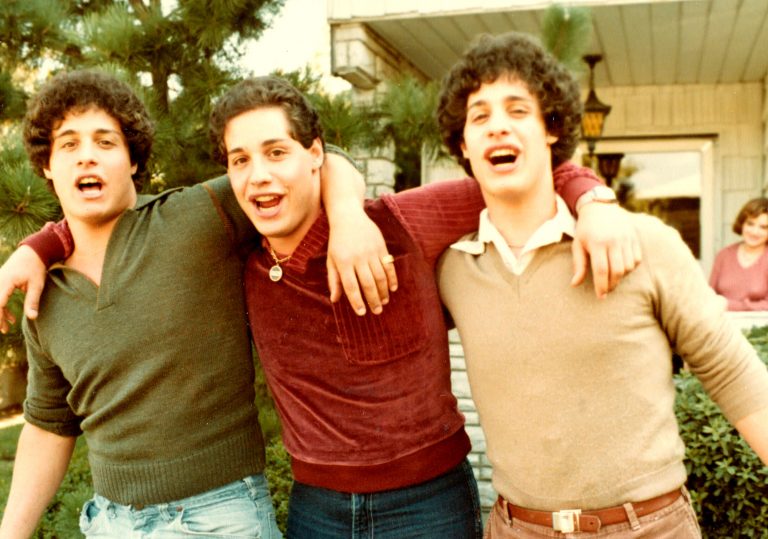 A Sundance standout, but can this story really sustain a feature-length film?

An increasingly unsettling yet enormously affecting docu-study whose larger sympathies are in all the right places.

The eye-opening bombshells may be its selling point, but it’s the unshakable sadness of Wardle’s film that really lingers.

When Robert “Bobby” Shafran arrived for his first day at Upstate New York’s Sullivan County Community College in 1980, the 19-year-old freshman received a touchy-feely greeting from nearly every student he encountered. The only problem was that he had never actually met any of the people who welcomed him like their homecoming king. It was only when someone called him by the name “Eddy” that Shafran realised he must be embroiled in a severely strange identity mix-up; as it turns out, he didn’t know the half of it.

Shafran was approached that same day by Michael Domnitz, a sophomore who had attended college the previous year with a man named Eddy Galland and was startled by Shafran’s indistinguishable resemblance to his former classmate. Domnitz and Shafran made the multi-hour trek from their campus to the suburbs of Long Island, where Galland was residing with his family. When Shafran finally came face to face with his alleged doppelgänger, he couldn’t believe what he saw: not simply a lookalike, but a person completely identical in both face and physique.

Tim Wardle’s new documentary begins with this rare and fortuitous discovery, which would quickly ignite a national commotion: two men, Shafran and Galland, realise that they are identical siblings, only to then learn that they have a third, equally identical brother, David Kellman, who, like them, had been separated at birth and adopted by a Long Island family. The gregarious triplets became instant celebrities and press fixtures, prone to partying their way through Manhattan when they weren’t chatting with newsmen and talk show hosts. In 1984, a rising star named Madonna recognised the trio on the street and threw them into her new movie, Desperately Seeking Susan, on the spot.

It’s easy to envision a version of Three Identical Strangers that more or less functions as a nostalgic, name-dropping recap of the brothers’ brief flirtation with fame, but Wardle has instead created a humane portrait of three unusual media sensations. Wardle has little interest in distinguishing his film through craftsmanship, relying a bit too heavily on visual and archival inserts of front pages, morning shows, and home movies, as well as Errol Morris-aping recreations of certain key events, to level out the potential choppiness of the exposition and commentary espoused in the subjects’ to-camera testimonies.

But Wardle proves himself a probing yet sensitive explorer, which is a role far more fitting for this particular project. Wardle never shies away from the tougher consequences precipitated by this fraternal reunion, like the anger of the trio’s adoptive parents, who were never made aware of these biological siblings. But Wardle also leaps head-first into the darkness that threatened to consume the brothers’ adult lives as each dealt, on and off, with mental illness and psychiatric care. The director keeps broadening his film’s scope with momentous developments that are entirely impossible to predict and make for some of the most shocking reveals seen in documentary cinema this year.

It wasn’t until the 1990s, when renowned New Yorker journalist Lawrence Wright came across a jaw-dropping revelation while researching his 1997 study ‘Twins: And What They Tell Us About Who We Are’, that the stark truth behind the brothers’ separation came fully into focus. Like many of the film’s twists, Wright’s discovery is worth preserving, but suffice it to say that the seeming carelessness of the adoption agency that gave the boys away turns out to be something far crueler and more deviously deliberate than possibly imaginable.

When this bombshell was dropped into their laps, the brothers struggled to cope. In these mid-to-later passages, Wardle breaks with his house style here and there for the sake of the film’s investigative purposes. What follows is a gripping search for answers that consumes us completely; after a while, the slapdash lapses in the filmmaking actually start to evince an inadvertent sense of urgency.

Besides, it isn’t the style one leaves Three Identical Strangers thinking about, but rather its fundamental sorrow. Wardle’s film achieves its melancholic poignancy early on, when Shafran recalls the first time he laid eyes on Galland, the first of two long-lost brothers he never knew were missing: “It was like the world faded away… and it was just me and Eddy.” Wardle manages to reproduce this pathos again and again, whether he’s talking to the brothers’ wives, women who speak of their love for these men with a spark as fresh as it was on the day they met, or Galland and Kellman themselves, two survivors who carry the DNA, the history, the pain, and the heart of a brother who was never meant to be theirs.

A Sundance standout, but can this story really sustain a feature-length film?

An increasingly unsettling yet enormously affecting docu-study whose larger sympathies are in all the right places.

The eye-opening bombshells may be its selling point, but it’s the unshakable sadness of Wardle’s film that really lingers. 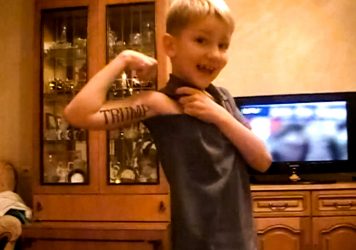