Those Who Wish Me Dead 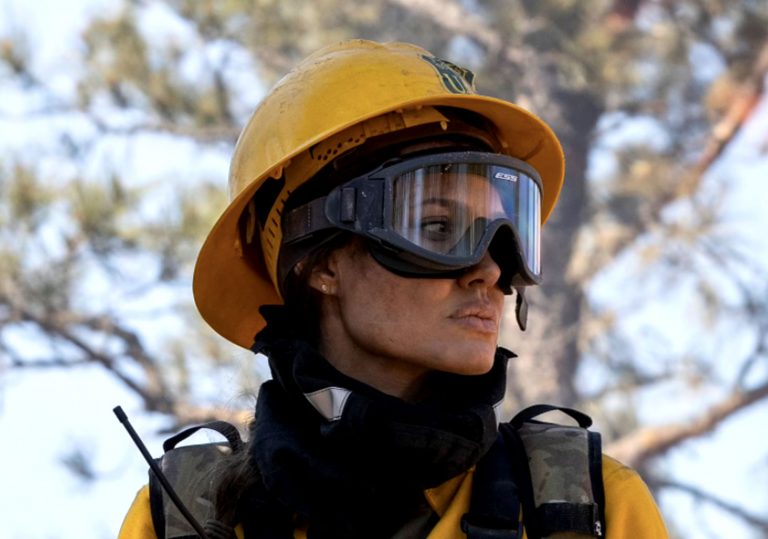 But were you really waiting for this?

Burns out, then fades away.

Angelina Jolie is pitted against the forces of nature in this damp squib of a thriller from writer/director Taylor Sheridan.

Angelina Jolie has not appeared as a human woman in a Hollywood studio production for six long years. Though she’s occupied herself in the meantime with some animated voiceover work, a blockbusting stint in the Maleficent franchise, and a kid-lit mashup so awful it barely got a release in the US, she hasn’t taken a role that requires depth or empathy or nuance – you know, acting – since 2015’s By the Sea.

In that respect, Taylor Sheridan’s new film Those Who Wish Me Dead gets off to a positive start by sticking Jolie in the type of gig that made her one of the last great specimens of the movie star species. As smoke jumper Hannah Faber, she gets the chance to play a flinty Montana gal with a concealed edge, quick with a quip if only to obscure the pain she’s carrying inside.

She still feels kind of bad about letting those kids die in that massive forest fire a little while back, a wafer-thin backstory as vague as it is mild, articulated through a grimace or two. A chance at redemption comes in the form of young ward Connor (Finn Little), witness to his father’s murder, now pursued by a pair of no-nonsense assassins (Aidan Gillen and Nicholas Hoult) for knowing too much. About what? Again, the writing waves away the question with a prosaically given answer of ‘gang stuff, or whatever.’

Sheridan takes his sweet time in guiding these two characters to one another, isolating them in individual plotlines that only converge after half an hour in, as if to test the difference between confident pacing and lopsidedness. But even once she’s taken the reins of the film, Jolie can only do so much with this confused, underdeveloped character as she’s pitted against the forces of nature. (Including, in one laughable scene, clustered lightning strikes that turn traversing a field into an absurd game of life-and-death Frogger.) 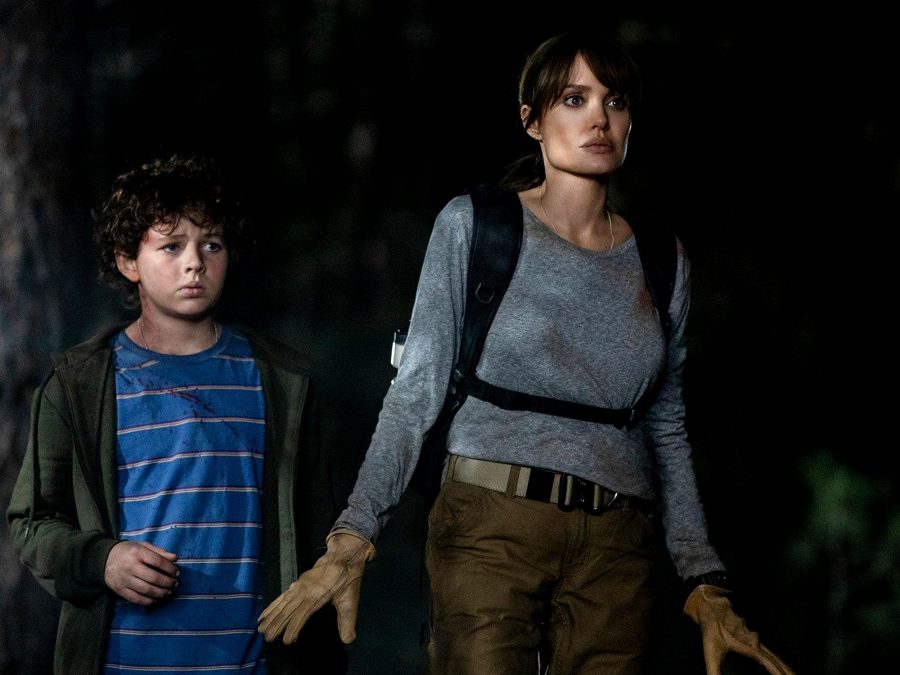 That the range of her emoting restricts itself to the occasional mournful glower, urgent running being her apparent primary mode of expression over talking, is one thing. In Sheridan’s dusty universe of neo-westerns, the strong silent types and their stiff upper lips still represent the ideal of stoic power. It’s quite another that the film hardly knows what to do with the formidable woman commanding it.

Here, femininity baffles the writer that gave Emily Blunt the role of a lifetime not so long ago in Sicario. One throwaway line of dialogue means to neutralise the bizarre dissonance of seeing the willowy Jolie surrounded in her squad by a half-dozen hulking, jacked dudes, but there’s no accounting for scenes that have Jolie in full hair and makeup for the thick of the action, or the clumsily inserted shot revealing that she’s still wearing a camera-ready underwire bra while stationed alone on a remote outpost.

It’s a grim sign indeed that Sheridan gives an at-least-equal star treatment to the inferno that consumes a growing patch of woodlands along with the second act. Embellished by a smeary, distracting CGI, the blaze that sets the scene for the climactic confrontation commands the camera in constant aerial views during which we’re meant to marvel at the scale, instead of inspect the frame for computerised sutures.

Other, more minor sins here and there eradicate the goodwill one might hold for a film that dares to be an original, modest-minded star vehicle at a time when IP reigns supreme. There’s the bit in which the alpha-male firefighters bully a guy at a bar for the temerity to wear glasses, or the bit where the lone character of colour (depicted as literally barefoot and pregnant) must endure frankly depicted violence for a nasty cheap thrill, both dragging down the overall likability factor.

Where Sheridan’s earlier scripts evinced a keen understanding of place and a novel approach to action tropes, his latest lacks that winning specificity, particularly in its stunted misunderstanding of what constitutes plausible, rational behaviour. Jolie burns bright, and yet all the film around her can do is fizzle.

Tags: Taylor Sheridan To Those Who Wish Me Dead

But were you really waiting for this?

Burns out, then fades away. 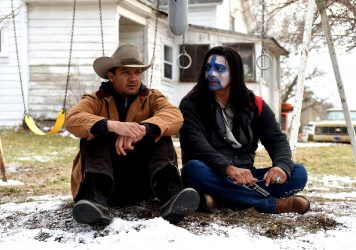