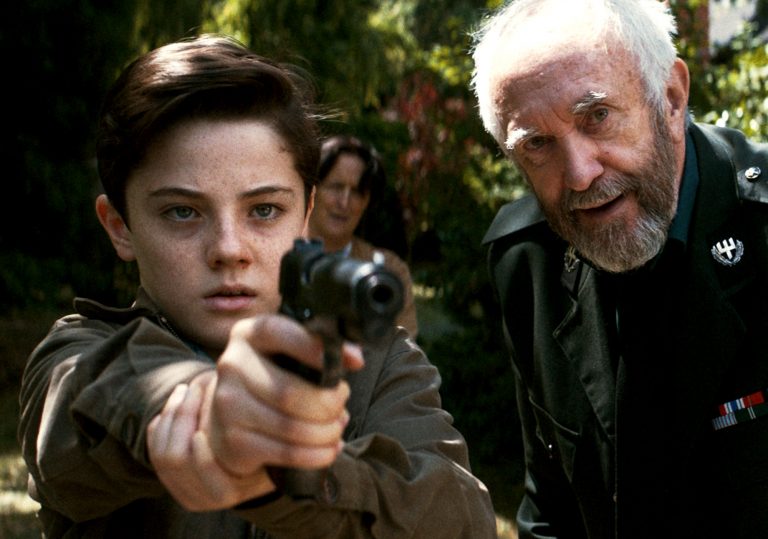 Can husband and wife filmmaking team Alex Helfrecht and Jörg Tittel bring anything new to a saturated genre?

Doesn’t live up to its great opening credit sequence.

Will leave you pining for Children of Men.

Another dystopian sci-fi novel gets the big screen treatment with the help of Agyness Deyn and Jonathan Pryce.

A rich and intimate account of totalitarian government features at the core of György Dragomán’s 2008 novel, ‘The White King’. This ambitious adaptation by first-time filmmakers Alex Helfrecht and Jörg Tittel relocates the story – told through the eyes of a pre-teen boy named Djata – to an unidentified English-speaking, authoritarian society set sometime in the future. This shift chillingly infers that this kind of nightmare could take place anywhere, any time, but the film misses the distinctly Eastern European flavour that helps the novel stand out from similar dystopian narratives.

It opens with a series of beautifully illustrated montage featuring images of labourers, industry and military, which serves to immerse us into the Soviet backdrop of the novel. But the film quickly diverts its attention and falls back on clichés of the genre. There are state mandated intercoms in every home, reminiscent of the iconic telescreens described in George Orwell’s ‘1984’, and at one point Djata (newcomer Lorenzo Allchurch) stumbles across a chess-playing robot. This sequence adds little to the story and is indicative of an over-eagerness to shoehorn in elements of sci-fi at the expense of focusing on conveying the abject hellishness of the environment. 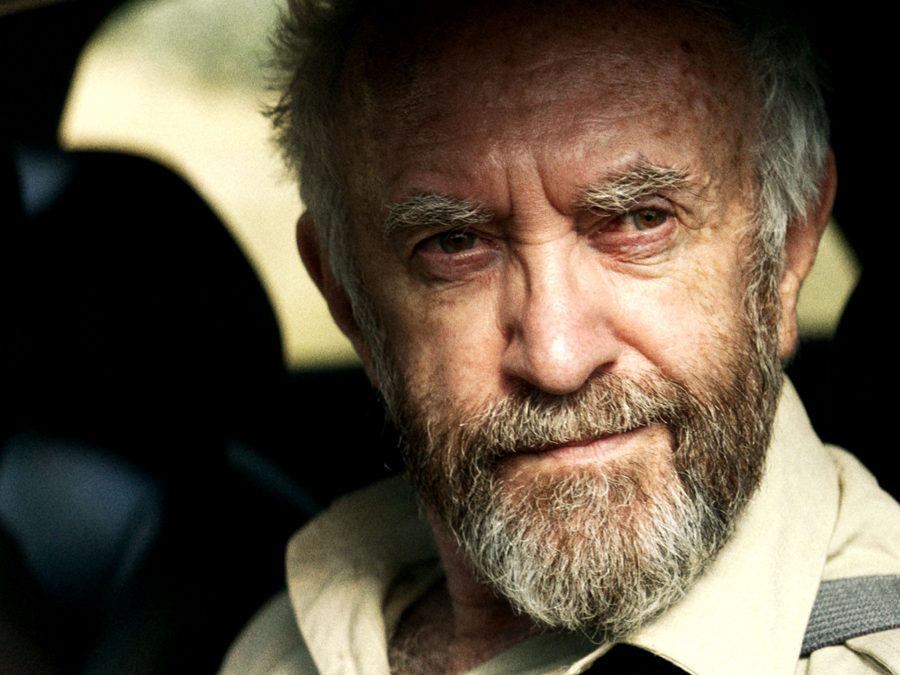 In fact, the film doesn’t appear to have very much to say about state oppression or the dangers of ubiquitous surveillance. What we do get is a succession of disjointed vignettes, including an ill-fated treasure hunt, a tense confrontation with bullies and a visit to some gun-toting grandparents. The episodic structure may have worked in prose, but the film suffers from a lack of coherence and momentum.

Allchurch and his on-screen mother and grandfather (Agyness Deyn and Jonathan Pryce) are well cast, but a limited script, overly reliant on exposition (“You know you can’t be out past the curfew!”), means that their performances come across as stilted – more histrionic than moving. The White King is a respectable first feature, but one that would have benefitted from refinement and nuance – a good few moves behind the best films in the genre.

Can husband and wife filmmaking team Alex Helfrecht and Jörg Tittel bring anything new to a saturated genre?

Doesn’t live up to its great opening credit sequence.

Will leave you pining for Children of Men. 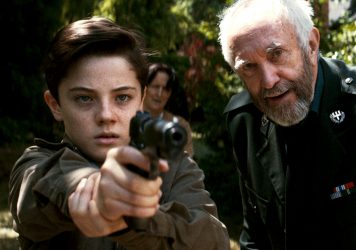 Watch an exclusive clip from dystopian drama The White King

Jonathan Pryce and Agyness Deyn star in this upcoming portrait of an oppressed society.