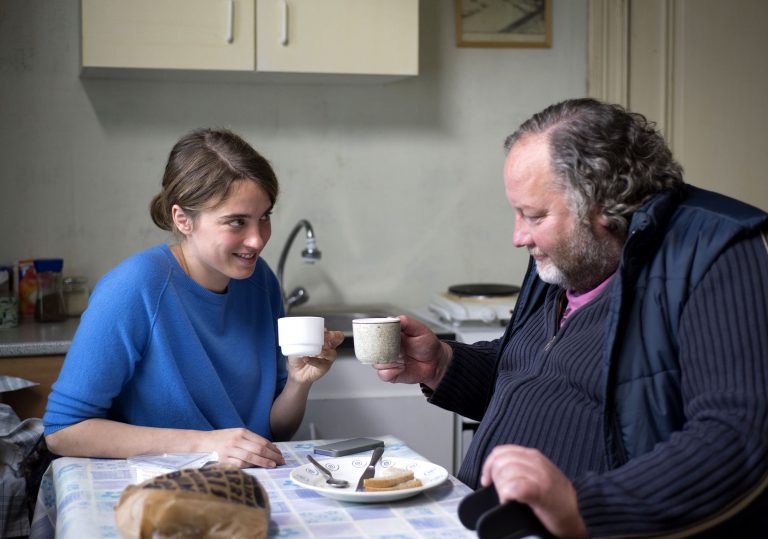 It’s a new Dardennes film, but can they keep their hot streak going?

Adèle Haenel is a joy, but she seems to be operating in the Dardennes’ version of a TV soap.

Has its moments, but this time the magic doesn’t quite happen.

At their best, the Dardenne siblings construct compelling dramatic puzzles which don’t appear to be constructed at all. Instead their stories mark some inevitable destiny set in motion by their hard-pressed characters’ agonising decisions. Films like The Son and L’Enfant generate a palpable moral force precisely because they don’t appear to be pushing our buttons, just showing us a drama so real it doesn’t need any music or fancy camerawork.

The Dardennes’ genius though, is to conceive and stage these confrontational everyday tales in a way that’s so persuasive we rarely even conceive of the machinery and endeavour which has put them in place. True, the casting of marquee actresses like Cécile de France in The Kid with a Bike and Marion Cotillard in Two Days, One Night has made their recent stuff a little more conventional, but even then the material has remained strong enough to impact at almost the same level as their earlier high-fibre fare.

Actually, Cotillard was due to return in this latest offering, about a young doctor in a rough canal-side corner of Liège, haunted by the fate of a young prostitute who’d buzzed after closing time on the surgery door and been ignored. The girl was then murdered nearby, leaving the medic ravaged by guilt and keen to do something, anything to make amends. It’s certainly a poser of a set-up, and with Adèle Haenel replacing Cotillard in the central role, the fact she doesn’t bring the same cinematic baggage with her (she’s best known as one of the aquatic ensemble in Céline Sciamma’s Water Lilies) makes her already sharply focused performance all the more convincing. She’s a good doctor. She cares. She’s also, however, a bit of a control freak. So is she driven by inner goodness to try and find the girl’s killer, or is it just that she can’t allow anything in her ordered little world to spiral without her control? 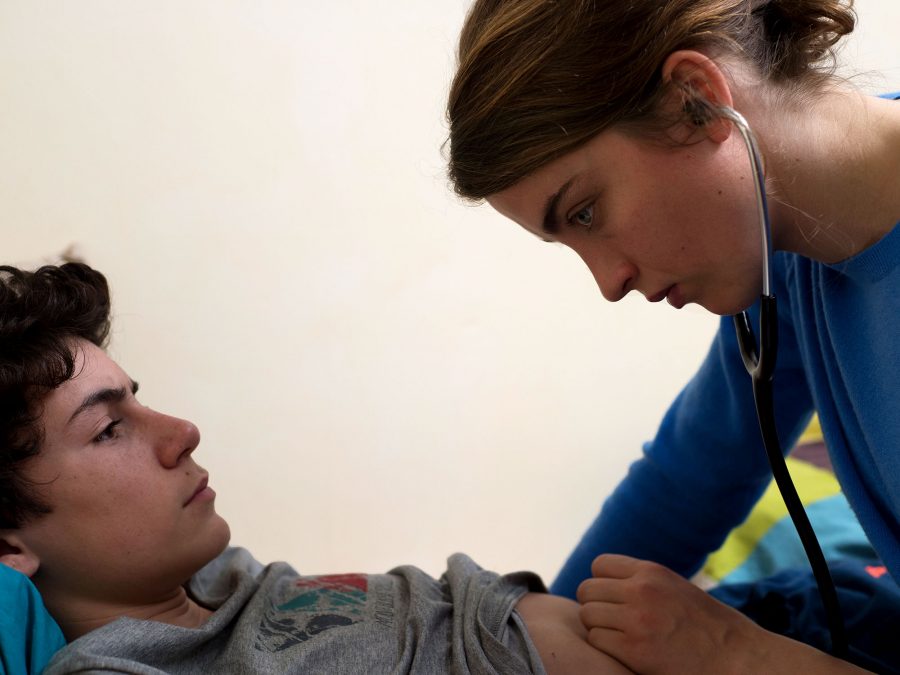 So far, so absorbing, but somehow the old chestnut of the doc who turns detective just belongs to the world of afternoon TV, and, uncharacteristically, the Dardennes falter when it comes to their artful way with plotting. The machinery here is all too obvious, since the unfolding of the story essentially depends on various individuals confessing their knowledge of events. The dogged physician is certainly a determined woman but carries no physical threat or legal authority, making progress only too convenient. What’s more, every time the buzzer goes at the surgery, we start thinking, ‘Oh, that’ll be another nugget of exposition then’, underlining the loss of credibility crucial to the Dardennes’ familiar mastery. We keep watching, of course, but it’s all just slightly ordinary.

What registers most strongly, in fact, is a moment outside the creaky plot mechanics, where the stressed-out Haenel has to drive somewhere in a hurry, and the camera keeps her profile in tight focus as she screeches round the streets. Her performance is so on-it, we’re there with her. Believing, hoping, caring for her. Shame the rest of the movie never hits the same peak of intensity.

It’s a new Dardennes film, but can they keep their hot streak going?

Adèle Haenel is a joy, but she seems to be operating in the Dardennes’ version of a TV soap.

Has its moments, but this time the magic doesn’t quite happen.