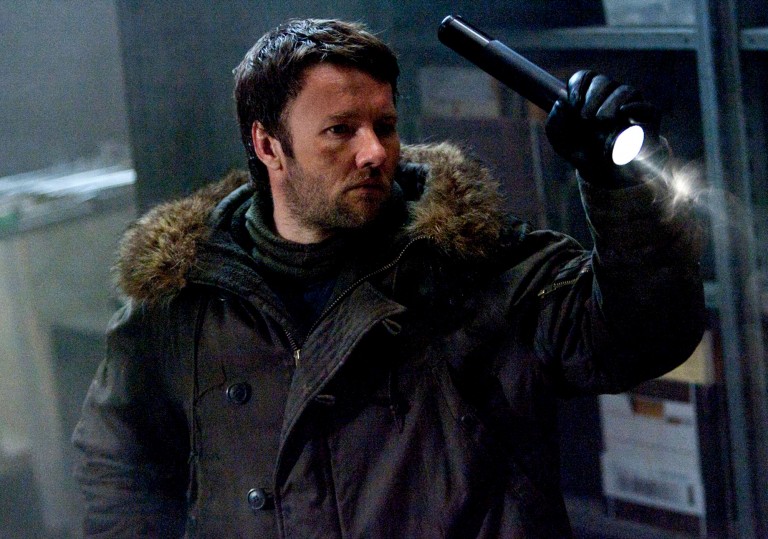 Knowledge this is a prequel rather than a remake stirs interest.

Nary an original bone in this monster’s body, but effective nonetheless.

A prequel to, rather than a remake of, John Carpenter’s 1982 suspense-filled horror classic, The Thing is a curious experiment which, when viewed in relation to its predecessor, perhaps unwittingly assumes the form of its grotesque, shape-shifting subject; attaching itself to it, copying it and hiding inside it, either afraid or unable to come out and fully exist as its own distinct entity.

With the two films sharing a name, Antarctic location, and a number of incredibly similar individual scenes, the biggest departure from Carpenter’s version is the female lead; a spirited paleontologist Kate Lloyd (a solid turn from Mary Elizabeth Winstead) who is responsible for saving the day and leading the fight against the alien that the scientists discover.

The good news is that the lack of originality does not preclude effectiveness. An atmosphere of dread and uncertainty is augmented by the relative anonymity of the cast with a lack of star names to latch onto (the closest is Warrior’s Joel Edgerton in a bearded, Kurt Russell-lite role), and the Norwegian crew’s ability to switch into their native tongue at any given moment to confound and unsettle their American counterparts. While the characterisation is thin and delivered in broad strokes, by the time havoc breaks loose it’s unlikely you’ll care too much.

Although the slick and plentiful CGI lacks the earthy, visceral punch of the 1982 version (which was distinguished by Rob Bottin’s astounding, labour-intensive animatronics), at least one iteration of the monster on show here is convincingly, cover-your-eyes horrific and well-realised. Also noteworthy is Elliot Koretz’s deeply unsettling sound design.

In much the same vein as Juan Carlos Fresnadillo’s frenetic horror 28 Weeks Later, what The Thing lacks in finesse and nuance, it more than makes up for in sustaining a relentless level of threat, progressing at a fast clip and containing its fair share of shocks and surprises.

Knowledge this is a prequel rather than a remake stirs interest.

Nary an original bone in this monster’s body, but effective nonetheless.