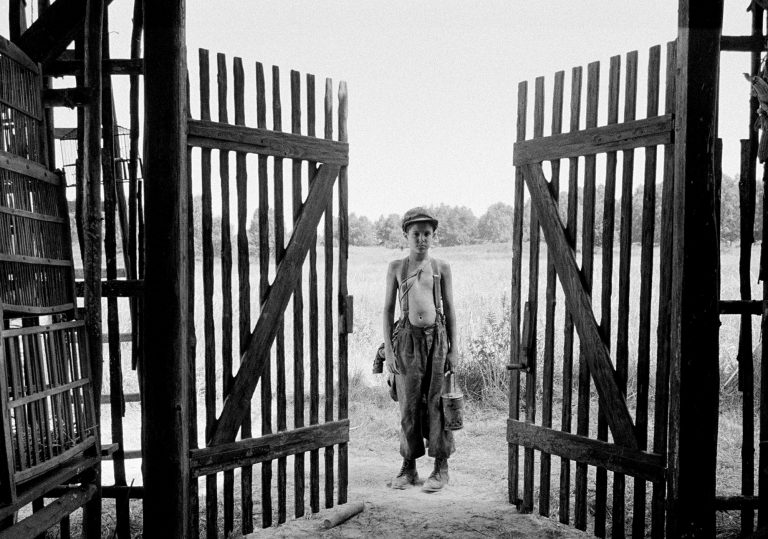 You can play atrocity bingo while watching this colossally depressing, but admirably committed dirge.

Unforgettable – meaning that we’ll definitely never need to watch this one again.

This punishing but undoubtedly brilliant monochrome epic opens on a travelling shot of a small boy, running as fast as his legs will carry him while clutching his fluffy, white pet ferret. He is barged from his flanks by another kid and the ferret is snatched off of him. While pinned to the floor, he witnesses his furry friend being covered in some kind of flammable liquid and then burned alive. It squeals in agony before flopping over to accept its fate.

For the unnamed boy, played with a battle-hardened poker face by Petr Kotlár, this is only the opening act of a world of intense, diverse and occasionally surreal suffering. But for him, the release of death is never an option. 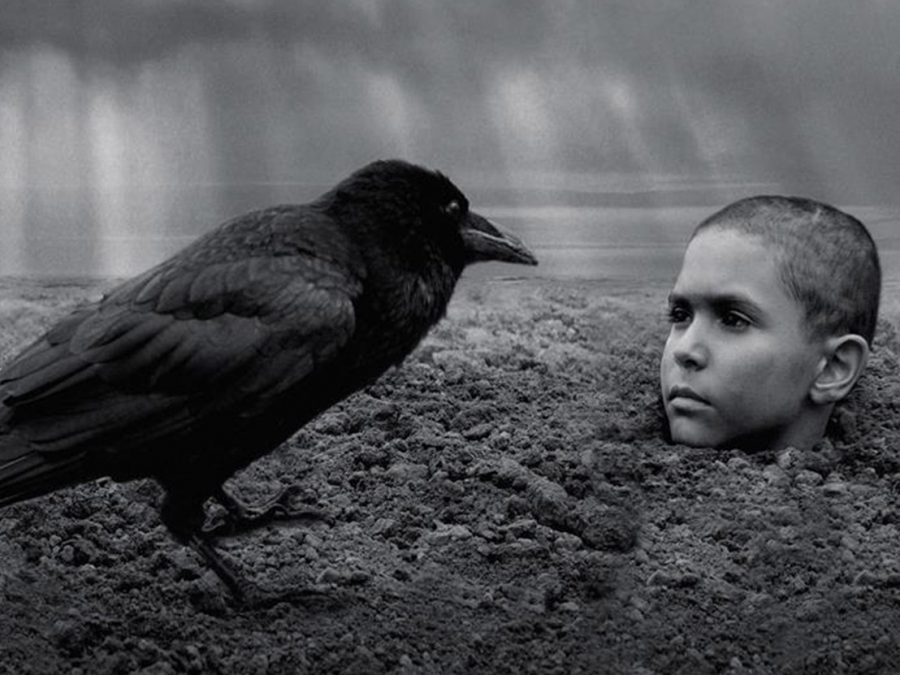 The Painted Bird is a mesmerising, episodic travelogue film by Czech director Václav Marhoul, based on the 1965 novel by Jerzy Kosiński. It is a portrait of a broken continent, housing a populous untethered from basic morality. The notion of extending empathy towards a pure, virtuous child is lost on these people, who comprise a rogues gallery of depressives and eccentrics, paedophiles and nymphomaniacs, all of whom choose to direct the sum total of their worldly torments on this doe-eyed visitor.

Marhoul paints a grotesque fresco which barely hints at a wider context. He refuses to channel his anger towards systems, governments or the tides of history and remains fully detached from the boy’s cruel destiny, just following the trail and watching on with a coldly objective gaze.

Here, evil is always a personal choice – a simple human decision dictated by circumstance, but also by the double-edged sword of isolation. Many of these monsters are simply stir crazy, trapped in their tumbledown huts and waiting for some kind of sweet release. Their seething malevolence is never driven by some higher edict, but can sometimes be understood as the result of geopolitical chaos and a world too busy with the matter of tearing itself apart.

You can play atrocity bingo while watching this colossally depressing, but admirably committed dirge.

Unforgettable – meaning that we’ll definitely never need to watch this one again. 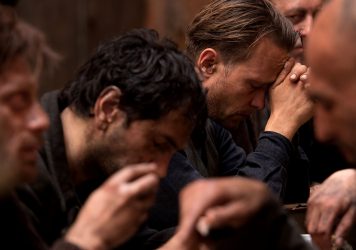 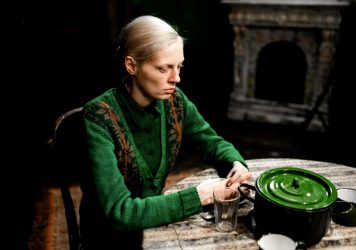