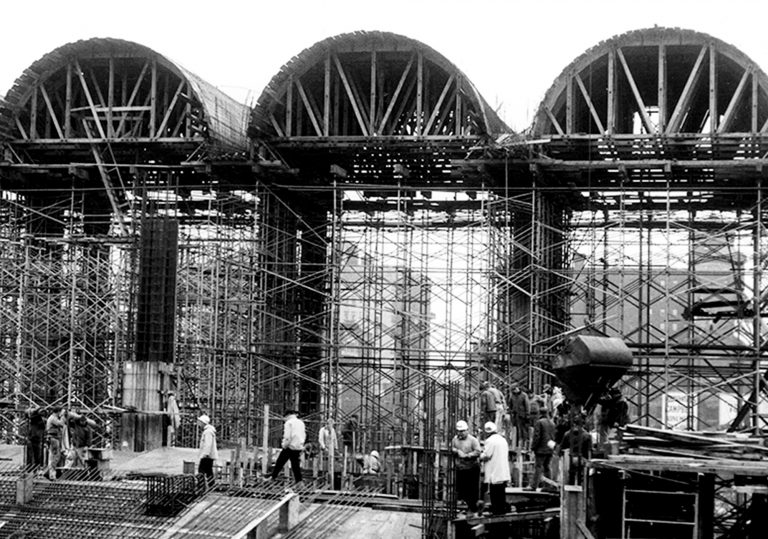 There are bound to be some fascinating tales behind the Met.

Some wonderful anecdotes, but hardly leaves one demanding an encore.

Far from a harmonious performance.

Opera is, in its pure sense, a universal art. The unity of orchestra and chorus in heavenly song can reverberate through anybody, never distinguishing social boundaries. Returning to this inclusive experience is the agenda of director Susan Froemke, who has painstakingly compiled this trove of footage from the archives of the Metropolitan Opera, (“the Met”), in New York. Her interviewees hardly come from privilege, most hearing their first operas from the confines of the standing balcony. As Alfred Hubay, a box office manager, remarks, that is where you find the people who come to listen.

Ever since the Met became a hive of diamond-encrusted patricians, opera has struggled to remove its reputation as ‘high’ culture. Froemke’s crusade is admirable, but she does not offer an alternative, instead showing “master builder” Robert Moses bulldozing homes to make way for concert halls and conservatoires. He is depicted as an unflinching villain, laughably accompanied by thundering extracts from Richard Wagner’s Ring cycle. For a documentary supposedly celebrating the Met, it spends a rather long time revealing how the cultural classes stamped out the working people who got in their way.

The Opera House is an undeniably banal title – the implication being that there will be a shared focus on music and architecture. It is incredibly frustrating to see these aspects consistently segregated, as the film refuses to marry their stylistic symmetries. There are a few lovely anecdotes, including the accidental design of a chandelier when paint was flicked onto a conceptual drawing, but by failing to discuss its relation to music, the artistic synthesis that created New York’s Lincoln Center is alarmingly absent.

Things get going in the final act, with a furious recreation of the New Met 1966 debut of Samuel Barber’s Antony and Cleopatra. Bursting with tension, the backstage mania makes for more dramatic viewing than the opera itself. It is a sudden rush that arrives all too late, ending with a random leap to a contemporary performance of Wagner’s Tristan und Isolde. Its heartbreaking ‘Liebestod’ aria draws tears from the eyes – a swansong to missed opportunity.

There are bound to be some fascinating tales behind the Met.

Some wonderful anecdotes, but hardly leaves one demanding an encore.

Far from a harmonious performance.