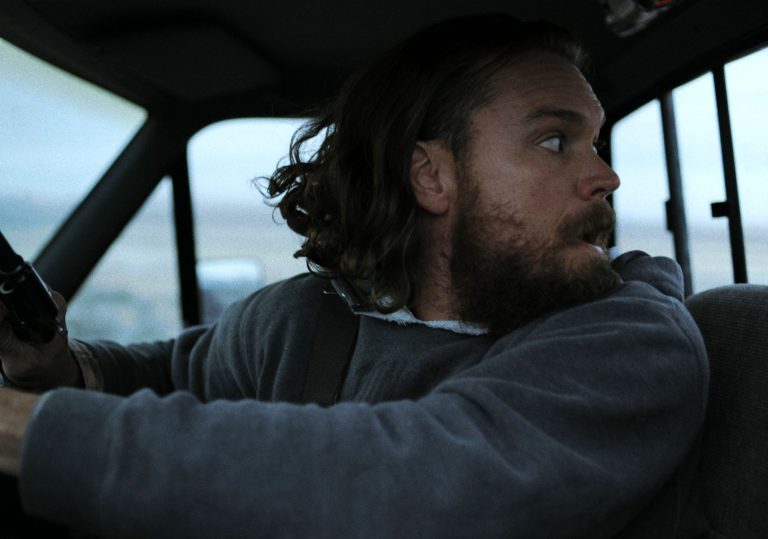 The brisk novelty of this psychological drama tapers off in the final act.

The third frame in an eerie succession of introductory shots in Robert Machoian’s second feature reveals a man pointing a gun at a partially clothed sleeping couple. The trembling hand wrapped around the pistol and staccato breaths of David (Clayne Clifford) make it almost seem like the film will literally start off with a bang.

The high-octane stress of the film reveals itself instantly, if not through the agitated events of the opening scene then by the recurring noxious sound effects in the background, or the constrictive 4:3 aspect ratio that succeeds in boxing in the characters’ explosive tension to the near brink of combustion. Without the context of such an audacious beginning, the sky-scraping tension materialises as the kind of corporeal anxiety whose origins are unknown, but manifests virulently nonetheless.

Set against the backdrop of the American West, with muted cinematography that evokes Kelly Reichardt’s Certain Women, the heightened tension of The Killing of Two Lovers is the result of a slowly collapsing marriage of nearly two decades. David and Nikki (Sepedeh Moafi) were married immediately after high school due to an unplanned pregnancy with their daughter, Jess (Arri Graham) followed over time by the subsequent births of her three younger brothers (Bruce Graham, Ezra Graham, Jonah Graham). 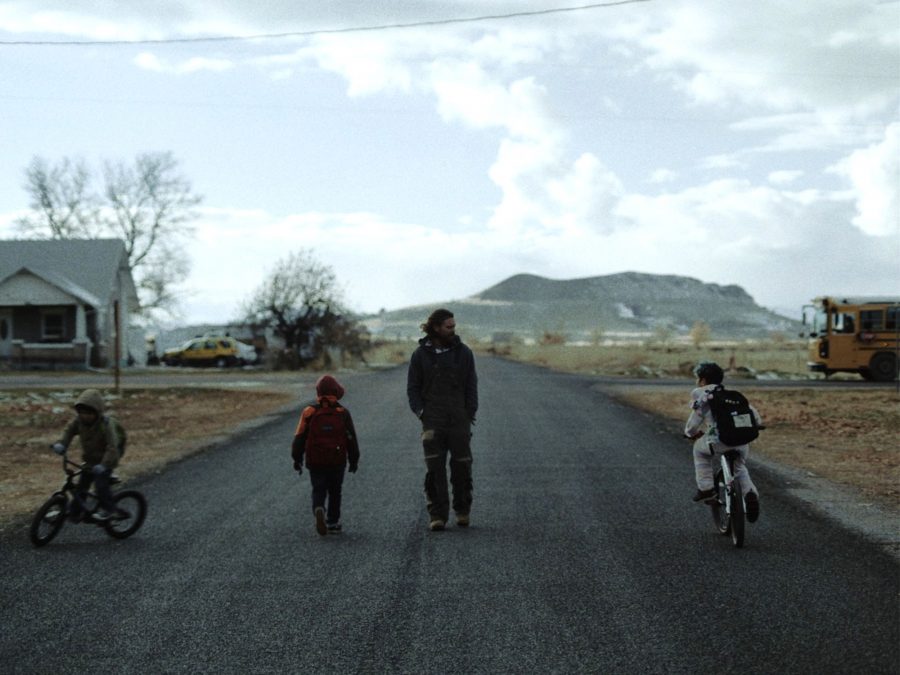 The film takes the conventional portrait of a middle-class American couple on the rocks, and twists it, as David fights tooth and nail for his relationship with his wife to survive, despite the fact that their time apart allowed for the initial sparks of a new relationship for Nikki, hence the opening scene.

“You know, I wish somebody would have told me that it’s never gonna stop. It’s never gonna be easy,” David confesses to his 15-year-old daughter Jess, after catching her trying to cut school. Jess, the oldest of the children, takes the divorce the hardest, and her resentment towards her father for leaving is what makes David want to fight harder for the marriage itself.

Moments like this, though heart-wrenching, pull the focus away from the toxicity that lingers in a cloud around David; these shifts of his between internalising the conflict and allowing it seep over edge make the film feel less like a psychological thriller and more like a family tragedy that takes itself seriously. Additionally, this scene demonstrates the true heart of The Killing of Two Lovers: the richness of the performances. Each of the actors breathes life into their roles, making for an authentic family dynamic.

Through hinting towards some nebulous, violent masculinity – with an air-tight metallic sound design and the recurring images of guns and simulated violence – the film’s innovation lies in how Machoian prioritises the tangibility of a man’s festering mind over exposing the roots, so as to astutely deliver a hand-crafted narrative style that forcefully supports the trauma of such a high-stakes marriage falling apart.

The brisk novelty of this psychological drama tapers off in the final act. 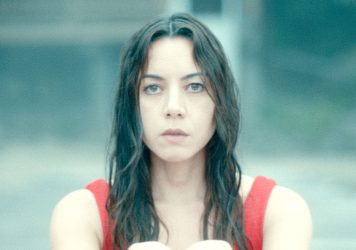 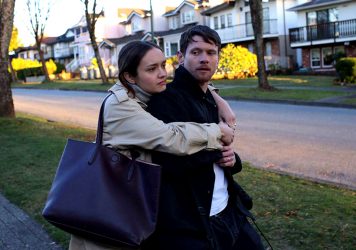 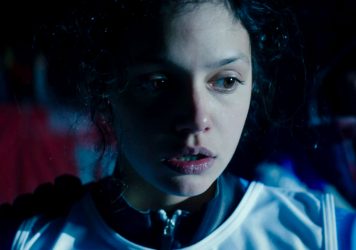