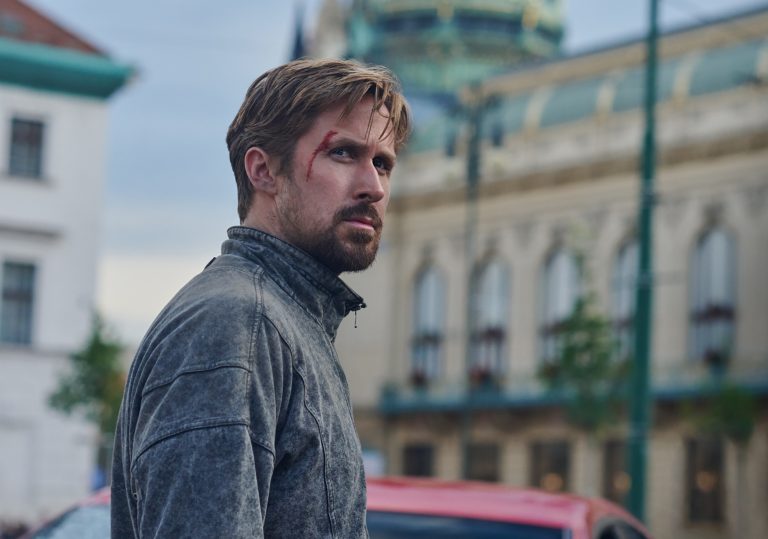 Dubious about the Russos' post-Marvel career...

A few flashes of inspiration aside, this is paint-by-numbers stuff.

Not the return to cinema from Gosling we deserve.

A CIA assassin and a psychopath play a game of intercontinental cat and mouse in this poorly-executed action-thriller.

After four long years away from our screens, Ryan Gosling finally returns as a CIA operative who finds himself – you guessed it! – betrayed by the government after he discovers secrets about the agency’s work. It might not be particularly trying work for Gosling, who last appeared as stoic spaceman Neil Armstrong in Damien Chazelle’s lacklustre biopic First Man, but it’ll do until Greta Gerwig’s Barbie flounces into cinemas sometime next year, I suppose.

Bouncing back after their dire GI actioner Cherry, Joe and Anthony Russo helm this spy thriller, adapted from the series of the same name by Tom Clancy collaborator Tom Greaney. As with the Jack Ryan franchise, the lyrics might be different but the song remains the same: ex-con Court Gentry (Gosling) looks for redemption through fighting bad guys, in hopes of restoring honour and glory to the Land of the Free. Oh, and he’s got to keep his former handler’s niece (Julia Butters) safe from harm too.

After several attempts to bring ‘Sierra Six’ in, CIA chief Denny Carmichael (Regé-Jean Page) turns to a former Harvard friend turned private contractor for help. We meet Lloyd Hansen (Chris Evans) in Monaco, where he’s gleefully torturing a nameless man, immediately clueing us in on the state of his psyche. The logic is, as a private contractor, Hansen will be able to use tactics beyond those legally sanctioned by the CIA in order to eliminate Six and keep the agency’s shady dealings under wraps. Hiring a psychopath to complete a government black-op – what could possibly go wrong?

Gosling very much plays the straight man to Evans’ lip-smacking villain, who has a bad haircut and a quip for every occasion. Six has much in common with K from Blade Runner 2049 in that he’s a stony-faced lone ranger sort, though at least K’s reckoning with his replicant identity gave us a compelling sense of inner turmoil. There’s very little of that with Six, despite a half-hearted attempt at backstory in the form of a scene explaining he ended up in prison protecting his younger brother. (For a moment it felt as though there would be a reveal that Lloyd was, in fact, said sibling, which might have added a little spice to a fairly rote plot, but alas, no such luck). 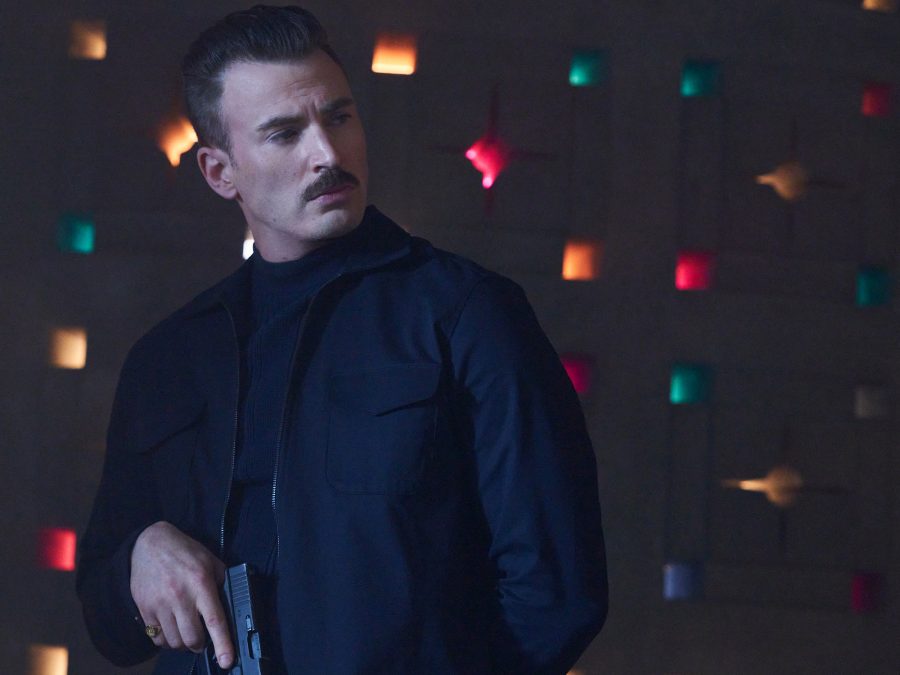 This is now the fourth action film that the Russo Brothers have directed, and unfortunately they don’t seem to be getting any better at it. Aside from two hand-to-hand combat scenes, the fights are a dimly-lit mess of quick cuts and bullets flying. The second scene in the film – a colourful assassination tableau on the rooftops of Bangkok – sets a high standard that the film never attempts to reach again. Instead we flit around the world (I counted no less than 14 title cards informing us of a new location) as Hansen chases after Six, attempting to retrieve – of course – a flash drive of state secrets and put down the pesky rogue agent.

Why exactly a former prison inmate would have such loyalty to a state that never showed him an ounce of clemency is up for debate, as is why Ana de Armas would choose to take on such a thinly-sketched supporting role as a fellow CIA agent who gets dragged into Six and Hansen’s game of cat and mouse. With its underwhelming, cliche-riddled script, the film only stands a fighting chance because of Gosling and Evans’ rapport; it’s a shame, then, that they don’t actually spend much screentime together. Alfre Woodard also pops up as the ex-head of British intelligence in two scenes, which feels like a bizarre choice for an actor of her caliber.

Perhaps this could have been an elevated version of the standard American action film in the hands of a director with a little more panache, but the Russo Brothers haven’t proven themselves as having any of sort of visual style or identity as artists. As such, even with two of America’s best present-day talents in the key roles, The Gray Man is doomed to the annals of history as an inexplicably expensive (it’s Netflix’s most costly film with a reported budget of $200 million) badly-written bore.

Dubious about the Russos' post-Marvel career...

A few flashes of inspiration aside, this is paint-by-numbers stuff.

Not the return to cinema from Gosling we deserve. 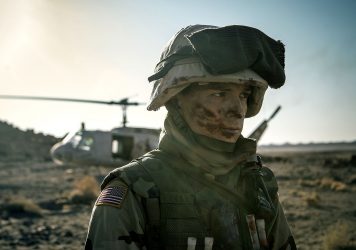 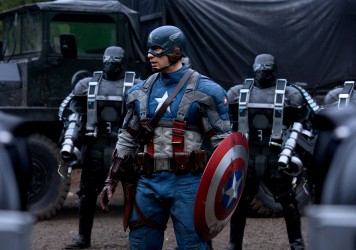 A fast, thrilling and unashamedly old-fashioned adventure that falls in with Marvel’s best.