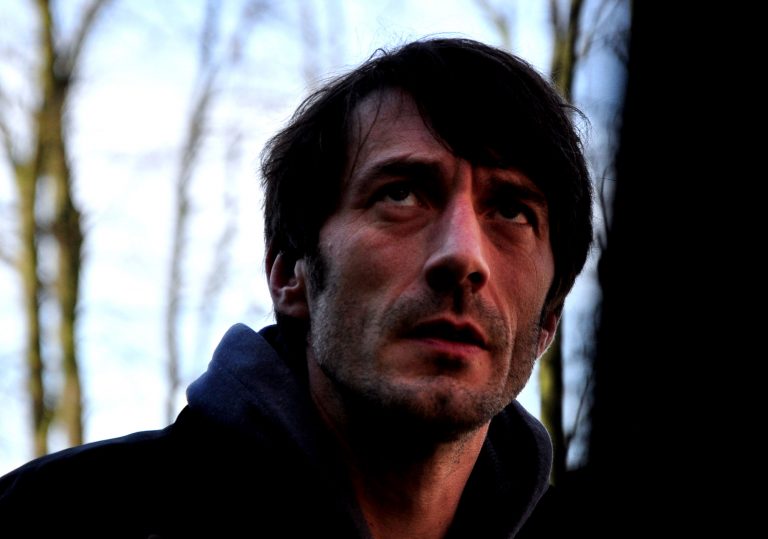 This one has been knocking around for a while, but bolstered by a faint buzz.

Flashes of brilliance can be seen amid the overcooked plotting.

This ambitious shoestring psycho thriller shoots for the Moon but doesn’t quite make it off the launchpad.

There’s a sequence right in the middle of Gareth Tunley’s debut feature, The Ghoul, which sees a dreadlocked Paul Kaye reel off a geezerish yarn about an illicit cash drop being made to some kind of a terrifying gangland overlord. It’s a compelling little midnight entr’acte, beautifully written and delivered with a lairy relish, right down to its ethereal punchline. You might even say that it recalls Guy Ritchie at his earthy best.

Sadly, little else in this underpowered, low budget psycho noir matches this simple, effective and affecting monologue. The remainder, in fact, recalls the worst of Guy Ritchie – the contrived complexities, the scholarly pretentions and a hollow emotional core.

This might be down to an emotionally fragile central character whose motives and mindset appear to alter from scene to scene. It’s hard to tell if this is intentional, or the result of Tom Meeten’s unsubtly subtle turn as angular, self-styled undercover cop Chris. If he is an undercover cop, he’s perhaps the least convincing, least qualified and most prone to blowing his cover in the history of crime cinema.

But these are question marks surrounding to his true persona. They are purposefully left visible, allowing for Chris’s identity to mutate as the film putters and writhes on, particularly as his unlikely investigation concerns his own connection to reality. Initially borrowing a set-up from the Samuel Fuller classic, Shock Corridor, the film sees Chris supposedly faking depression as an excuse to visit the psychoanalyst of a murderer who is potentially still at large (qualifications are used here as nothing is absolute). From there the plot spirals out frantically as Chris becomes friendly with another patient, switches to a new shrink who starts gabbing about magic and becomes a little stir crazy in his cell-like flat.

The problem with the film is that it is a puzzle movie which constantly dangles the answers in front of the screen like garish baubles. It’s as if Tunley doesn’t quite trust his own ambitious storyline so has to constantly resort to spoon-feeding clues, like characters talking – apropos of very little – about paradoxical constructs such as Möbius strips or Klein bottles. Chris descends into paranoia and the film duly fragments into a mash of precipitous tonal shifts and blurts of jarring music.

Alice Lowe brings a touch of heart as the unattainable object of Chris’s affections, but it’s not enough. The film eventually folds in on itself in a gesture of empty technical bravura, leaving lots of ugly visuals and overdetermined edits and very little in the way of a satisfying, over-arching drama.

That said, there’s moxie to burn and props to Tunley for at least attempting to forge something that proudly runs with its lunatic premise and clutch of bizarre, even irritating characters. Chalk this one up as a noble failure then, but we’ll definitely be in the queue to see what he comes up with next.

This one has been knocking around for a while, but bolstered by a faint buzz.

Flashes of brilliance can be seen amid the overcooked plotting. 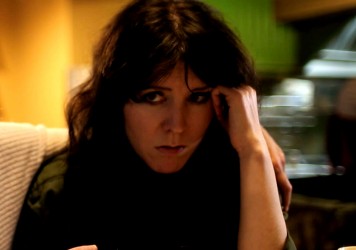