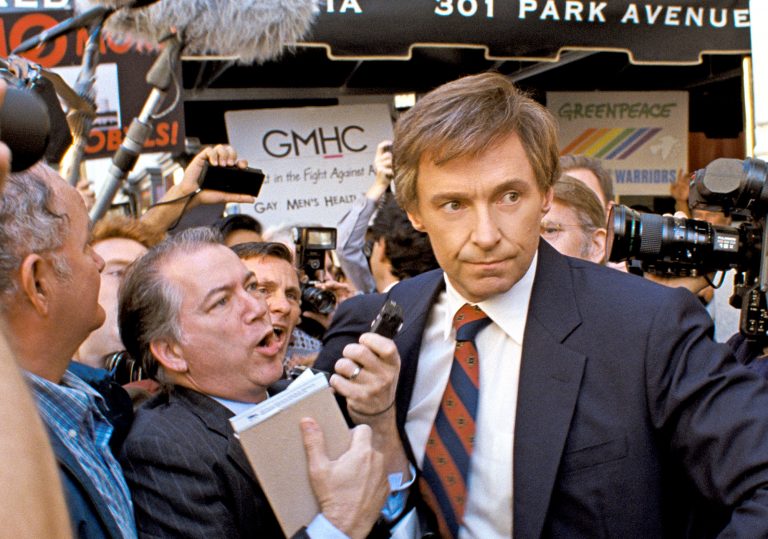 Who was Gary Hart again?

Move along, nothing to see here.

The thing about most “movies of the moment” is that they aren’t built to last. What, for instance, is the major utility of Jason Reitman’s The Front Runner as we move on from the dismal present to whatever blasted hellscape awaits this year (and however many remain after that)?

Ostensibly, a film leveraging the responsibility of the press to hold powerful men to account against the consequences of conflating the personal and the political should be timeless, but Reitman – a shrewd zeitgeist surfer, if nothing else – clearly designed his Gary Hart docudrama for present-tense intrigue. That’s why its major themes can be easily reduced to hashtag-sized talking points: #FakeNews, #GrabHerByThePussy and #MeToo.

In this attempt to reverse-engineer resonance, The Front Runner resembles Steven Spielberg’s 2017 newsroom procedural The Post, to the point where both films feature scenery-chewing actors as that paper’s legendary editor Ben Bradlee. In lieu of Tom Hanks, Reitman gives us a hopped-up Alfred Molina, cynically justifying the decision to lead with tabloid-style takedowns of Hart (Hugh Jackman) tied to sexual extracurriculars, all at a time when the Colorado governor is within spitting distance of the Presidency.

The script’s implication is that a potentially transformative progressive was cut down by a journalistic establishment pressured to lower its own standards from within, and that the Hart imbroglio – which cost the well-liked politician the Democratic leadership, his career, and his dignity – was the primal scene of debased 21st century mass media, and possibly even the ascendance of right-wing supremacy in America.

Credit to Reitman for attempting something so loftily ambitious, but what’s decent about The Front Runner – the wisecracking hum of the news room scenes and its drably realistic colour palette – are at best hand-me-downs from better films made in the 1970s, while its flaws belong recognisably to the filmmaker and his congenital confusion of glibness for profundity.

As in Thank You for Smoking and Up in the Air, Reitman can’t help but sentimentalise his avatar of put-upon white male authority, and Jackman – one year removed from airbrushing PT Barnum in The Greatest Showman – leans into the pity party, offering only the most milquetoast charisma.

There are other, bigger problems as well. The fabrication out of whole cloth of a fatally idealistic African-American beat reporter (Mamoudou Athie) to lower the boom on Hart plays horrendously, as does the insistence on painting Hart’s lover Donna Rice (Sarah Paxton) as a symbolic victim and then showing zero interest in the fallout of the whole affair on her life.

As a way of introducing a younger audience to a mostly forgotten but admittedly significant sex scandal, The Front Runner may have its uses, but its commercial failure in the US suggests that it’ll take something considerably sharper and more distinctive to penetrate such a grinding news cycle. Anybody who may have been looking forward to this movie has probably forgotten that it’s already come and gone: time’s up.

Who was Gary Hart again?

Move along, nothing to see here. 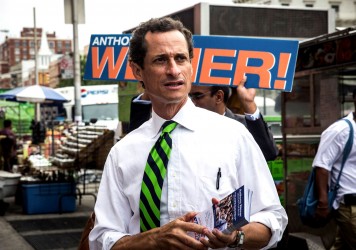 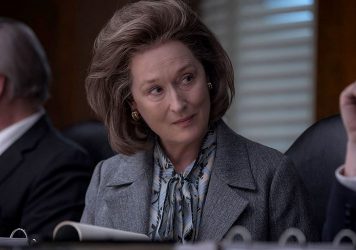