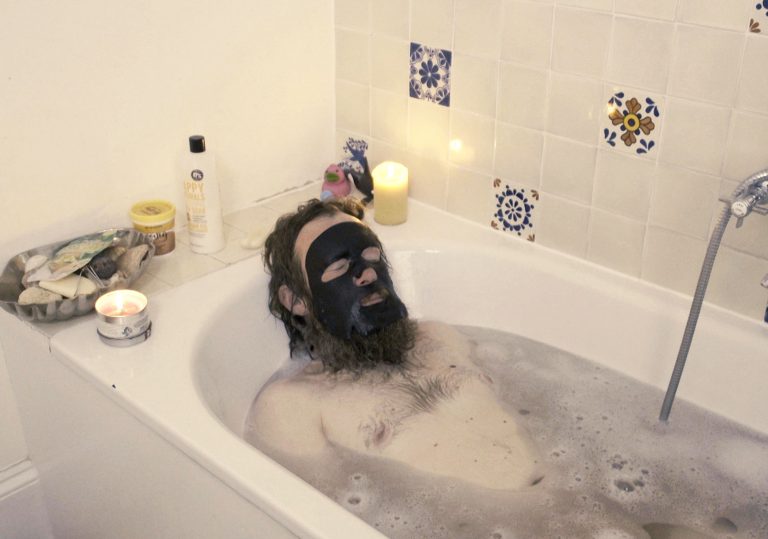 Is this the world’s first open house documentary?

Pat liberalism at its most cringe-making.

And yet slyly confronting in its contrivance.

Unable to get financing for any documentary that does not involve serial killers, and far more interested in “the everyday problems of human beings,” documentarian Marc Isaacs takes the advice of his producer Rachel (Rachel Wexler) to “just start filming, just do it,” and begins one day in his own bourgeois London home.

Soon he is playing host not only to his cleaner Nery (Luz Nery Villada) and to racist builder Keith (Keith Martin) and his assistant Jed (Jed Thomas Isaacs), but also to cheerily needy Mikel (Mikel Novosad), a homeless Slovakian alcoholic who just will not leave. As this strange assortment of people from different classes, ethnicities, faiths and backgrounds all sit together for a lunch prepared by neighbour Zara (Zara Akram) – who is herself fasting for Ramadan – Isaacs’ house becomes a microcosm of multicultural England, where problems are resolved amicably around a table.

So The Filmmaker’s House seems to offer itself as a cordial alternative to the kind of edgy true-crime subject matter that abounds in contemporary urban documentaries. For in this fly-on-the-wall view of British hospitality (which even closes with a quote from Jacques Derrida about the poetry in hospitality), everyone is welcomed into the house with open arms, and differences are settled over a nice cup of tea.

Yet a sequence which opens Isaacs’ film – but comes from near its chronological end – introduces a note of discomfiting irony to all that follows. Here, as Isaacs visits – and continues to film – Mikel laid out in a hospital bed with sepsis in his arm, the smiling patient wryly observes, “This may be good for your movie… That’s real. That’s a real thing.” For all the politeness of their delivery, Mikel’s unsettling words establish from the outset the exploitative nature of Isaacs’ documentary, while also calling into question its claims to truth.

We will spend the rest of the viewing time unpicking the implications of this moment, as we try to disentangle the documentary form of The Filmmaker’s House from the sitcom-like contrivance of its scenario (which is indeed scripted by Isaacs and David Charap). The picture that the film paints is a little too cosy to be believed, and if Mikel’s courteously disruptive presence is not enough to undermine the pat message of good will to all, then the return home of Isaacs’ wife punctures the illusion even further and exposes the artifice of this supposed ‘day in the life’.

Isaacs may be mending fences with his neighbours, and his home may bring xenophobes and migrants, Muslims and Jews, all under the one convivial roof – but there is not enough room here to accommodate the awful, insistent reality of Mikel’s problems or, precisely, his homelessness. Ultimately Isaacs’ sophisticated, slyly confronting film is concerned not just with hospitality, but with its limits.

Is this the world’s first open house documentary?

Pat liberalism at its most cringe-making.

And yet slyly confronting in its contrivance. 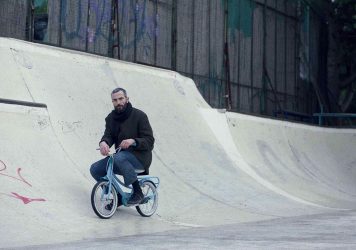 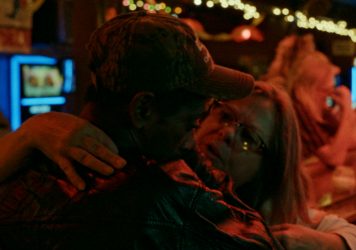 Last call for drinks in this liquor-lashed celebration of American bar culture from Bill and Turner Ross.