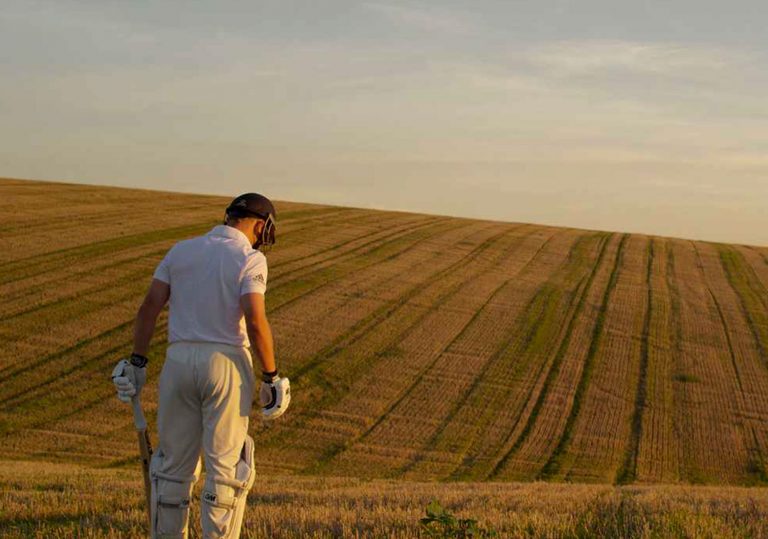 Fascinating from a sporting perspective, and very good on mental health. Well worth a watch.

England’s Test cricket side of 2009-2013 comes under the microscope in this candid documentary.

In case you didn’t know, we’re halfway through what is shaping up to be a historic summer for English cricket, with the men’s One Day International team having won the Cricket World Cup for the first time last week and the Test side gearing up to face old foes Australia in the Ashes next month. What better time, then, to reflect on the triumphs and tragedies of the nation’s last truly great group of red ball cricketers?

Barney Douglas’ documentary The Edge charts the rise of the England Test team from the pits of the world rankings to the top of the pile between 2009 and 2013. The film pitches the squad as a plucky band of brothers, with Andrew Strauss, Alastair Cook, Graeme Swann, James Anderson, Stuart Broad and other past and current members of the team reflecting on how they struggled to find form and a sense of collective identity following a second successive Ashes series victory on home soil in 2009 – only to remould themselves into a ruthless winning machine.

It’s a nice narrative, though in truth these players were neither perennial chokers to begin with nor ultimately a once-in-a-generation wonder side. To cast them as such feels a tad disingenuous. Really, they were a good side who underperformed too frequently, who became a very good side that found a degree of consistency. This is the way it generally goes in professional sport. You win some, you lose some; you get knocked down then pick yourselves up and go again. The continual, granular evolution of a team doesn’t always lend itself to being neatly distilled into 90 minutes of pulse-quickening drama.

But this film is attempting to do more than that. At its heart this is a story of sacrifice, focusing on how elite athletes handle the pressure that comes with competing at the highest level, where the margins for error are often agonisingly slim. The film’s title carries numerous connotations. In cricket, an ‘edge’ refers to the action of the ball clipping the bat on its way through to the wicket keeper or stumps, typically resulting in the batsman’s dismissal. It also brings to mind the dictum that sport boils down to having the edge over the opposition. Which in turn can lead to a person being driven over the edge.

There is a psychology to this, of course. You can be fitter, stronger, more skilled, but winning – and winning often – requires composure and mental toughness in the bristling heat of battle. In this sense, Douglas deserves credit for choosing to foreground Jonathan Trott, a supremely talented top-order batsman who for several years embodied the grit and swagger that underpinned English Test cricket’s brief period of dominance, but who has since come to epitomise an uglier, largely unspoken aspect of the game.

While Trott was a reliable, cool-headed presence in the side that reached the number one spot in the ICC rankings in 2011, he will also be remembered for withdrawing from the 2013/14 Ashes series in Australia during the first Test due to stress-related illness. He speaks candidly about that painful experience here, raising important questions about the nature of sport by revealing the emotional strain he was under while representing his country on the biggest stage.

Some of Douglas’ artistic choices are a little dubious – at one point a fully padded-up Trott is filmed wafting his bat through an empty field of wheat as the sky above him darkens, which is a fairly trite visual metaphor. For the most part, however, the director simply lets the players do the talking. There are plenty of juicy tidbits from the likes of Kevin Pietersen, the team’s box office maverick, whose Test career ended in controversial circumstances, and head coach Andy Flower, renowned for his steely determination and no-nonsense methods. But it’s Trott who makes the most telling contribution.

We ask a lot of professional sportspeople; it’s important to be reminded of the fact that even though they are capable of doing things the rest of us can only dream of, it doesn’t make them any less fallible or fragile. And that in itself doesn’t make them weak or change who they are on or off the field.

Fascinating from a sporting perspective, and very good on mental health. Well worth a watch. 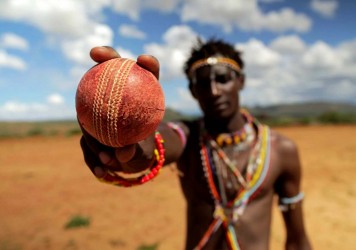