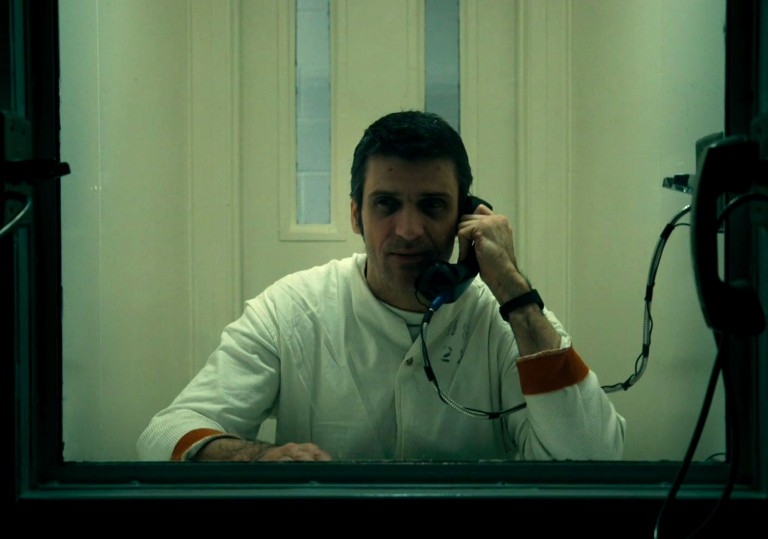 Promises to do for economic inequality what An Inconvenient Truth did for climate change.

An intimate and riveting portrait of real people.

Round is preaching to the choir, but the sermon is worth listening to.

This insightful doc attempts to humanise the inequality debate, with intriguing results.

A shocking statistic appears at the end of Katharine Round’s informative documentary: in America, the richest 0.1 per cent of the population now owns the same amount of wealth as the bottom 90 per cent.

But we knew that already. We knew it in 2009 when epidemiologists Kate Pickett and Richard G Wilkinson published ‘The Spirit Level’, the book which Round has taken as inspiration. We still know it in 2016, as the news emerges of obscene sums hidden in Panamanian bank accounts.

The Divide is not about recognising or uncovering these truths, but humanising them. Round follows seven ordinary people on both sides of the Atlantic, from a psychiatrist working on Wall Street to a care worker in Newcastle. Some live in plush apartments, others on run-down council estates. But they’re all governed by worries of putting food on the table, giving their kids the best education they can or keeping a roof over their heads.

Some will have no time for the likes of Jen, crying because her son cannot make friends in their pleasant, gated community. But importantly, Round never tries to manipulate us into feeling sorry for her subjects. She simply presents them side-by-side and leaves us to draw the lines.

Fertile ground is left unexplored. Darren, a recovering alcoholic in Glasgow, could have had a film all to himself. So could Keith, a victim of Bill Clinton’s ‘three strikes’ rule who is currently serving 25 years in prison after being caught with a gram of marijuana. Talking head interviews reference health issues like obesity and the influence of race in social divide, but they’re mostly vague and fleeting.

Perhaps this is for the best. The Divide tells us nothing that hasn’t already been extensively covered by the liberal media, but it reminds us of something that we may have forgotten: the 90 per cent and the 0.1 per cent alike are made of real human beings. As one interviewee puts it, this isn’t the fault of a few bad apples poisoning the rest of the barrel. It’s the barrel itself that is poisonous.

Tags: Financial Crisis One Per Cent

Promises to do for economic inequality what An Inconvenient Truth did for climate change.

An intimate and riveting portrait of real people.

Round is preaching to the choir, but the sermon is worth listening to.