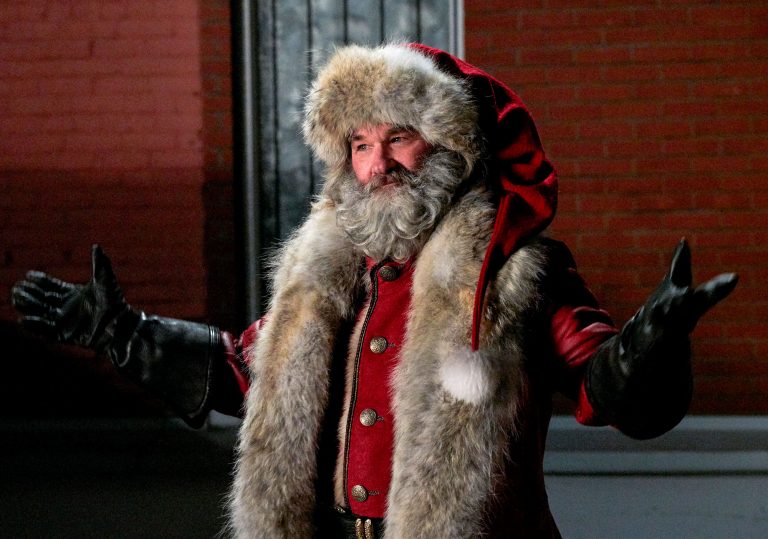 Netflix films tend to be overhyped and messy.

Fun for the kids and for mum.

Not all movies about Christmas have to pull off the moving message of love and forgiveness from It’s a Wonderful Life, and they do not necessarily have to be about that nebulous thing called the ‘Christmas spirit’ either. The makers of The Christmas Chronicles understand this perfectly. The film fulfils its more reasonable ambitions beautifully, even with childlike grace at times, reminding us that making a fun, enjoyable Christmas film really does not need to be so hard.

The film follows 10-year-old Kate (Darby Camp) and her older brother Teddy (Judah Lewis) as they try to catch Santa Claus (Kurt Russell) in the act. But The Christmas Chronicles is less about Christmas than it is about grief and growing up. In the film’s opening, as Kate browses through home videos from her family’s Christmas past, she is longing for her father who recently passed away while working as a firefighter. This will be the family’s first Christmas without him. But while watching the videos, something else catches Kate’s eye: freezing the image, she can see Santa’s hand putting a present underneath the tree.

This is how Teddy, a teenager whose rebellious behaviour verges on self-destruction since his father’s passing, finds himself stuck in a closet with his little sister, looking out for a big bearded man he does not even believe exists. But even the most cynical of older brothers cannot deny being curious when a man dressed as Santa does show up.

Kate and Teddy discretely hop in the sleigh ‘parked’ outside, but upon discovery, Santa’s shock sends his entire delivery schedule spiralling into chaos: the presents are lost, as is Santa’s magical hat, and the trio must navigate the streets of Chicago to retrieve them in time. 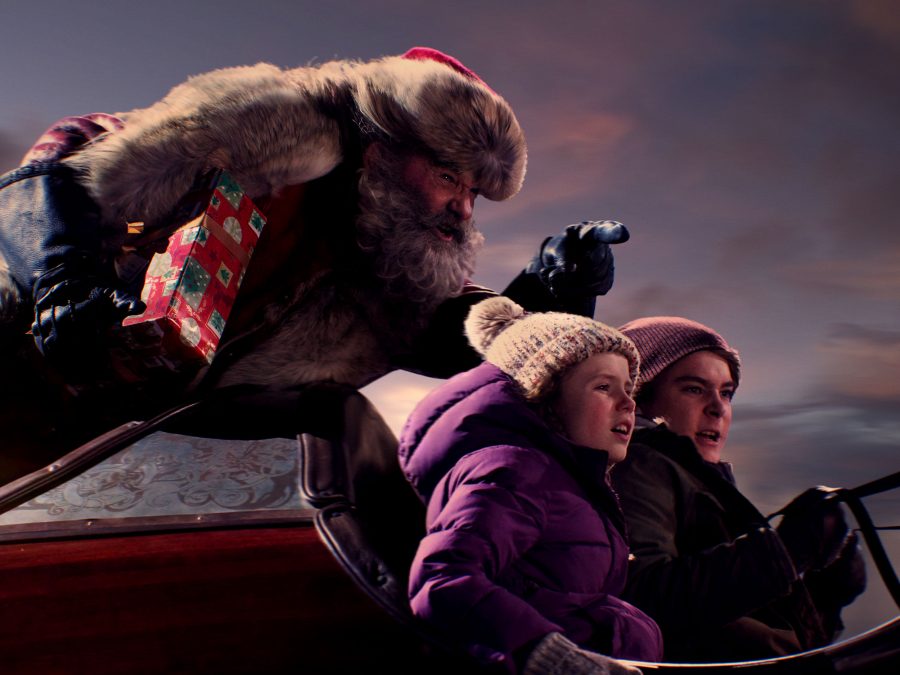 Kurt Russell’s turn as a Father Christmas more wacky than paternal is the film’s strongest asset – slim and agile, this St Nick makes a point of never saying “ho ho ho.” Cracking jokes, cheering up the kids and even bringing the house down in one gobsmacking musical number, Russell’s Santa is nothing short of irresistible. His mad spontaneity dictates the ludicrous tone of the film: when he tells random strangers about their secret Christmas wishes, their reaction is more often one of fear than of wonder, and his reckless behaviour even lands him a brief stint in jail.

Several moments in The Christmas Chronicles are watched in fear and amazement. Early on, Kate almost falls to her death from the sleigh; in another scene, two cops pull their guns on Santa’s stolen car; and later, a gang of thugs is attacked by a swarm of furry little helpers. But toying with our expectations of what is suitably Christmassy is precisely what keeps the film fresh and exciting. In lieu of the artificial awe and cheese of seasonal TV spots, Russell and the film itself use their charm and down-to-earth cool to turn us all into believers.

Not everything works amid the chaos, but the story’s steady momentum is enough to carry it through. Finally, the film sticks the landing with an earnest and heartfelt conclusion about real growing pains, an ending that might have felt a little phoned in had it not come after ninety minutes of pure delirium. There is a method to sexy Santa’s madness.

Netflix films tend to be overhyped and messy.

Fun for the kids and for mum. 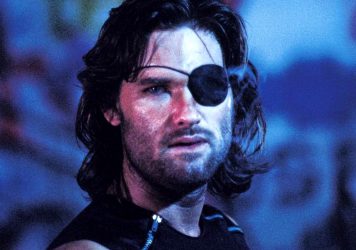 The bleak futurism of John Carpenter’s Escape from New York

The genre maestro’s dystopian thriller feels eerily prescient in its depiction of a broken police state. 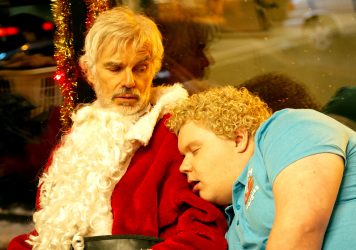