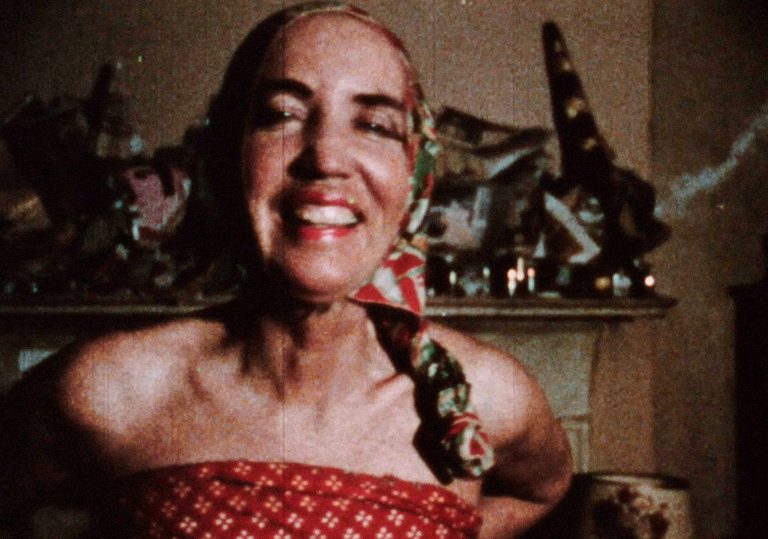 One doc and one HBO drama deep is time to ask: Do we need more Grey Gardens content?

A tribute to the spirited ones.

Swedish director Göran Hugo Olsson has formed a niche for himself out of editing found footage into documentary essays, kind of like adopting homeless children instead of adding another soul to the global population. “There is absolutely no need for a person like me to make a film,” is his bracingly humble logic behind works such as The Black Power Mixtape 1967- 75, Concerning Violence and now That Summer.

Softer in tone than the former titles, which engaged deeply with the fight against structural racism, his latest is also gentler than the celebrated Albert and David Maysles documentary, Grey Gardens, which bears a comparison as this new/old film takes place in the same chaotic East Hampton’s house. Composed of four reels of gratifyingly grainy footage shot during the summer of 1972, this is an airy and full-hearted monument to the overshadowed ones.

Lee Radziwill, sister of Jackie Bouvier/Kennedy/Onassis, is the hook who draws her filmmaker beau Peter Beard to the wild home of her relatives, Big and Little Edie, intending to make a story about her childhood. Focus shifts as she finds the mother and daughter recluses who shot to notoriety after Health Department raids on their dilapidated mansion were reported in the press.

Radziwill, who is sidelined in the Maysles’ doc, is cast as a romantic figure wafting in and out of shot, warmly liaising with her cousins on the matter of home improvement, “She was so beautiful” says a present-day Beard in voiceover. He is pretty romantic himself, shown on hands and knees making giant nostalgic artworks.

While the Maysles’ documentary has a certain terseness, the optimistic sensibility of Peter Beard permeates this ambling slice of summer life, showing the Edies as somehow freed by their eccentric station in life, and almost childishly delighted by the presence of their cherished Lee. “Just be natural, that’s the greatest beauty you can have,” says Big Edie, eating ice cream. She’s not wrong.

One doc and one HBO drama deep is time to ask: Do we need more Grey Gardens content?

A tribute to the spirited ones. 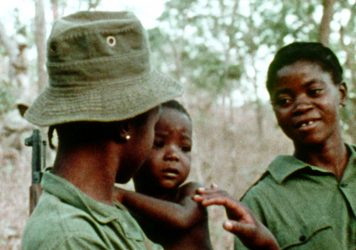 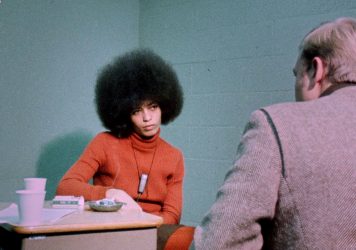