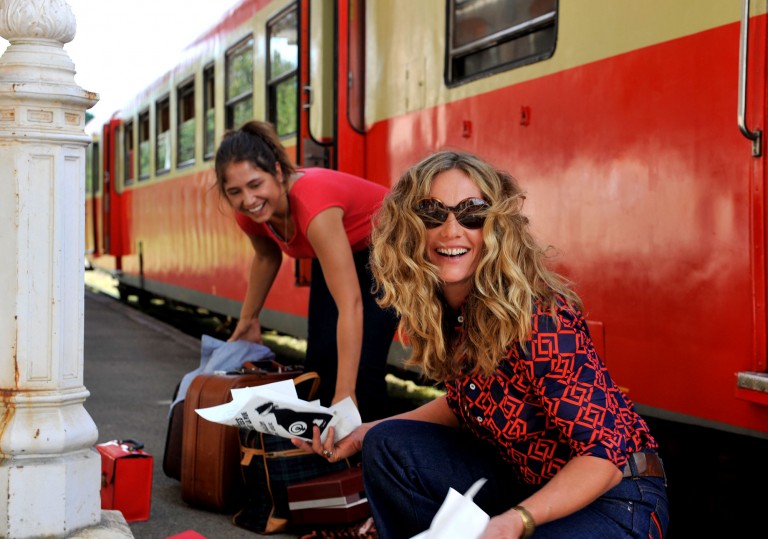 Catherine Corsini knows how to put a film together.

A gentle piece of romantic escapism with Hollywood-sized emotions.

Ticks its boxes well, if you like that sort of thing.

France in the early ’70s: liberally-minded country girl Delphine (Izïa Higelin) heads off to Paris to seek her fortune and falls in with a hardcore, militant women’s lib group. She’s overwhelmed by their moxie and passion, but has taken a particular shine towards top boss Carole (Cécile De France). She joins the group in their feminist crusade (“We’re not anti men, we’re pro women!”), becoming instrumental in breaking a young gay guy out of a mental institute who has been interred against his will (essentially to cure him). And then, a misunderstanding, a deep soulful glance, the brushing of skin, a stolen kiss, a love affair… But Delphine is called back to the country, where her lifestyle choices are not merely frowned upon, but positively disallowed.

Catherine Corsini’s film is an amiable French romp with no real ambition, but it trots out the tried-and-tested formula with satisfying commitment and sincerity. It’s a silly film which takes itself very seriously, and maybe that’s part of what makes it work as well as it does. The story is constructed with the sole purpose of reaching a point of high drama – contrivances be damned. Delphine and Carole are forced to hide their love from the unenlightened rubes, and they are helped by the fact that homosexuality is so taboo in the provinces, that no-one even stops to question why these two touchy-feely women spend so much time together, often frolicking naked in the fields.

Noémie Lvovsky plays the mother whose staunchly traditional beliefs cannot be overturned, even though she takes a great liking to Carole, who in turn helps the demure old bat come out of her shell. The film falls apart in its final act because it embraces weepy melodrama over basic logic so whole-heartedly, that it fails to hit the emotional peaks its aiming for. Yet Corsini manages to make a dimestore romance appear as something more politically and socially astute, even if those elements of the story end up being purely cosmetic. It certainly does prove one thing: the French do still produce some great cheese.

Catherine Corsini knows how to put a film together.

A gentle piece of romantic escapism with Hollywood-sized emotions.

Ticks its boxes well, if you like that sort of thing. 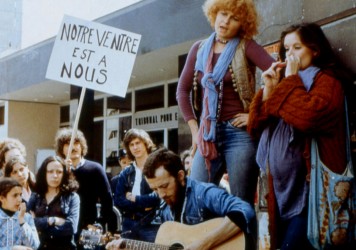 How Summertime channels the pro-choice spirit of One Sings, the Other Doesn’t