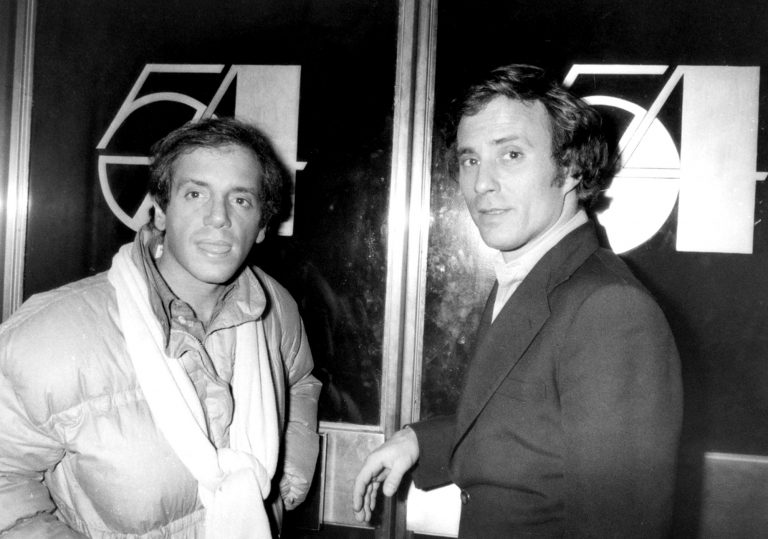 Although compelling, the story of Studio 54 has been told plenty of times before.

An opulent and balanced tribute to ’70s pop culture.

Founded by Steve Rubell and Ian Schrager in 1977, Studio 54 was the “Mount Olympus of disco”, with the club’s opulent high ceilings and dramatic entertainment (it had stage props and lighting designed by Tony award-winning creatives) turning it into a funfair for adults. Closest homosexual Rubell, who died from AIDS in 1989, was the ringmaster of the operation, hugging celebrities and walking around with a coat stuffed full of cocaine and Quaaludes. Meanwhile, Schrager, who talks openly on camera throughout, was the son of a gangster and a famous introvert, who preferred to take a back seat to Rubell’s giddy antics.

Tyrnauer lovingly portrays the pair’s unlikely friendship and how they created a club where the LGBT community had a safe haven during the toxic 1970s. As interviewee (and regular Studio 54 attendee) Nile Rogers puts it: “Once you walked through those doors, you were free.” But behind the glitz and glamour, Tyrnauer makes it abundantly clear it was also a very ugly place, with Rubell only allowing people – who desperately queued in the cold – inside based on their attractiveness or social standing. Passing anecdotes reveal some patrons were even forced to exchange sexual favours for entry, with the venue striking a fine balance between being classless and classist.

When things inevitably fall apart, Rubell and Schrager (who, nowadays, runs a boutique hotel business empire) call on Donald Trump’s infamous lawyer Roy Cohn, and the pair start to feel less like beacons of diversity and more like the poster boys for capitalist excess. Did Rubell really care about the LGBT community? Or were they, as he puts it (via archive footage), just “mice” who fell into his “mouse trap?” Unfortunately, the film seems to say that Studio 54’s owners were not driven by encouraging inclusivity, but more in attaining status and adding to the stacks of cash they hid away from the IRS in their nightclub’s ceiling.

Although compelling, the story of Studio 54 has been told plenty of times before.

An opulent and balanced tribute to ’70s pop culture. 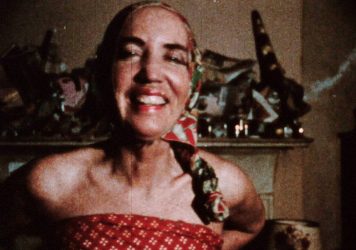 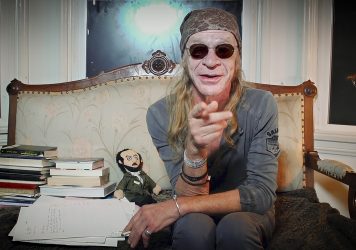 This documentary provides a fascinating insight into Stanley Kubrick’s world, via his right-hand man, Leon Vitali.