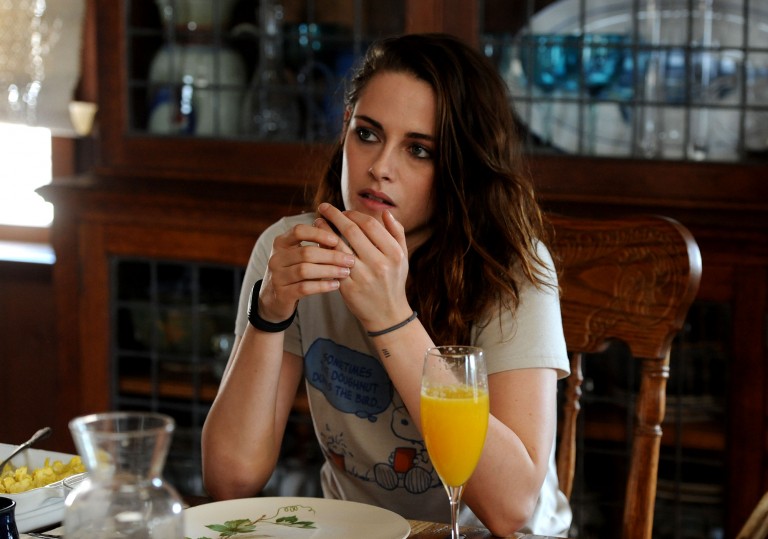 An absorbing portrait of one woman’s interior landscape.

“It feels like my brain is fucking dying,” says Dr Alice Howland (Julianne Moore), a world-renowned linguistics professor with a penchant for playing ‘Words with Friends.’ The foundation of Alice’s life and work begins to crumble when she is diagnosed with early-onset Alzheimer’s disease at the age of 50. An adaptation of Lisa Genova’s bestselling 2007 novel, the film chronicles Alice’s struggle as her memory slowly but steadily slips away from her.

While Still Alice shares a number of uncanny similarities with the modern maudlin weepie (tragedy, beaches, an excess of emotion) it never lurches into the realm of Sparksian melodrama. What keeps the film from feeling cloying or manipulative is its insistence on exploring the dissolution of Alice’s interior intellectual rather than sentimental world. For Alice, who openly admits to having always been defined by her intellect, forgetting the name of her son’s girlfriend is somehow less traumatic than forgetting philological terminology. By keeping a tight focus on Alice’s intellectual identity, the film offers an uncomfortably intimate insight into one woman’s self-fashioning and the untimely unravelling of said.

Moore manages to exude both maternal warmth and cerebral gracefulness as Alice. However, the real surprise is not the adeptness of Moore’s performance but the film’s stellar supporting cast: Alec Baldwin as her doting but selfish husband John (also an academic); Kate Bosworth as an uptight auburn urbanite and their oldest daughter; and Kristen Stewart’s Lydia — the baby of the family and an aspiring actress living in Los Angeles.

Stewart, as the family’s most emotionally expressive member, radiates a likeable low-key charm that is a welcome change from the actress’s usual screen sulkiness. Lydia’s relationship with her mother serves as the emotional lynchpin of the film; from their Skype conversations to their boardwalk strolls, Stewart and Moore’s palpable onscreen chemistry is always rewarding to watch. As the tough-talking Lydia softens upon her return to New York, Alice slowly hardens, her lucidity a heartbreakingly distant memory trapped behind permanently glazed eyes.

Though it’s downer subject matter in a general sense, Alice is permitted brief flashes of respite. Speaking elegantly about her condition on stage, she maintains that she is “not suffering,” but simply “struggling.” That’s not to say that directing duo Richard Glatzer and Wash Westmoreland shy away from Alice’s darker moments. “I wish I had cancer,” she hisses, while another scene sees her record a suicide note to herself — replete with detailed instructions — in the form of a Photo Booth video. Alice’s downward spiral often feels irredeemably bleak, characterised by the existential anger that accompanies injustice.

It’s a film which explores the fate of New York’s self-appointed intelligentsia, and is duly set against the backdrop of the Upper West Side in all its rainy, leafy opulence. This part of the city seems to be a safe space to explore the self-actualisation of the privileged — and perhaps the thing that stops the film from veering into the territory of triteness. “You were relentless; you wanted everything and all at once,” John tells Alice of her youth. In Still Alice, that restless desire is the thing that is dissolving right in front of our eyes.

An absorbing portrait of one woman’s interior landscape. 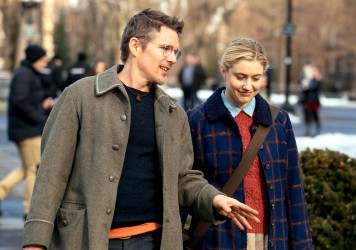 Greta Gerwig has the time of her life in Rebecca Miller’s shallow portrait of middle-class ennui.