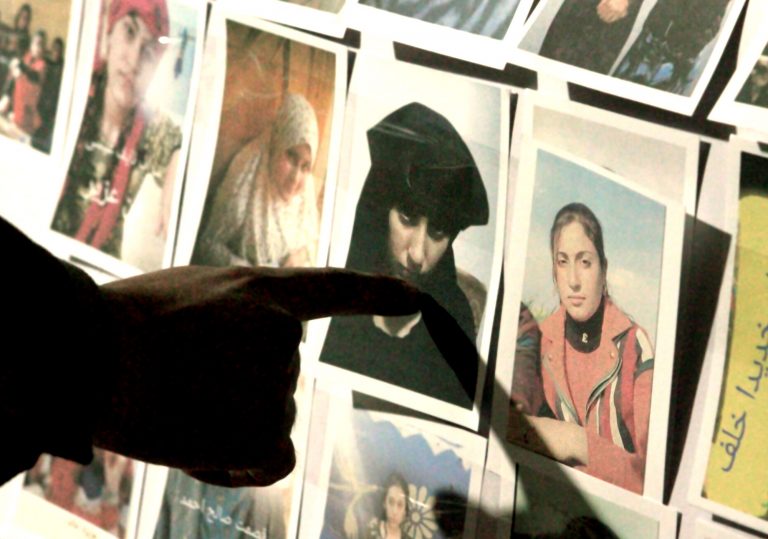 Hirori’s Sundance award suggests this will be a worthwhile watch.

Gripping storytelling and impressive handheld cinematography, but hard to give an enjoyment score to a documentary of this nature.

A challenging watch, but visceral and powerful nonetheless.

The humanitarian mission of Mahmud Resho and Shejk Ziyad, who run the Yazidi Home Center in Syria, is dedicated to liberating captive women who are held as sabaya (sex slaves) by ISIS. Following a group into Al-Hol, one of the most dangerous camps in Syria, Hogir Hirori’s devastating documentary showcases their selfless plight as they infiltrate Al-Hol in order to safeguard the protection of these women.

Since the Islamic State’s merciless attacks on Sinjar, the Yazidi’s ancestral homeland, the Kurdish people have witnessed mass killings, the abduction of their children, and the sexual enslavement of thousands of women and girls. Female oppression is a common denominator of military rule and religious fundamentalism. With their fathers and brothers murdered by ISIS, many women become pregnant under slavery; their bodies are treated like property as they are sexually violated as punishment for their political or religious dissent (more often, the dissent of their male family members).

The Yazidis, while facing persecution and sexual subjugation, have a cultural preoccupation with purity. So on top of these women facing unspeakable horrors as sabaya, their “compromised” purity due to falling victim to rape leads them to be unjustly blamed for the harassment they suffer.

Eschewing a conventional interview format, the documentary follows the rescue process as it happens. We hear stories that are deeply upsetting and see helpless prepubescent girls who have been treated as sex objects before their minds are mature enough to fully understand the trauma that they have endured. We don’t learn much about the men behind the Yazidi Home Center, or why they’ve taken on this mission, but this film is not about them.

Hirori’s Sundance award suggests this will be a worthwhile watch.

Gripping storytelling and impressive handheld cinematography, but hard to give an enjoyment score to a documentary of this nature.

A challenging watch, but visceral and powerful nonetheless. 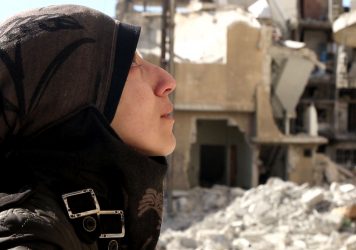