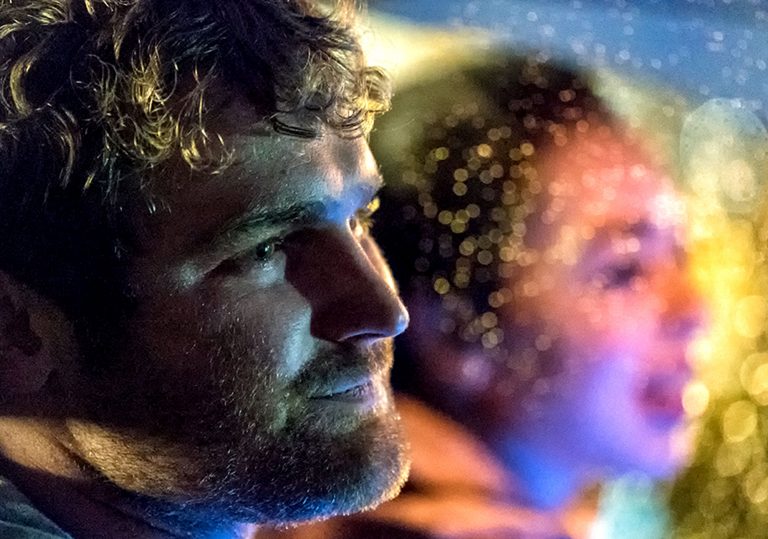 Marli Siu is one of the UK’s brightest new onscreen talents.

One of the most rhythmically interesting and tender British dramas of late.

Short and sweet to the point of feeling slight in retrospect. But certain scenes sear the brain.

Scottish writer/director Scott Graham regularly explores isolated communities in the furthest reaches of Scotland. His third feature, Run, advances his explorations of family and regret to Fraserburgh in the far northeast, a small town where the fishing industry dominates. Thirtysomething Finnie (Mark Stanley), a fish factory worker, has a malaise that’s sabotaging his relationships with teenage-sweetheart-turned-wife, Katie (Amy Manson), and their two sons.

He lingers on memories of bygone, carefree nights spent racing cars, and the once boundless possibilities that dried up once the couple took on too much responsibility too young. He sees a similar fate befalling his teenage eldest, Kid (Anders Hayward), who partakes in the same drag race culture and whose girlfriend, Kelly (Marli Siu), is pregnant.

Following a fraught evening, Finnie sneaks out, swiping Kid’s souped-up car for a joyride that may see him flee Fraserburgh for an unknown future. Complications arise when Kelly ends up as his passenger companion, with a similar urge to escape a life of already hampered hopes.

There are several visual and aural nods to Bruce Springsteen, but the overall energy and direction of Run is less literal-minded than it may sound. The central bulk of the story is an emotionally complicated, largely car-confined two-hander between the magnetic Stanley and Siu, with cinematographer Simon Tindall making intoxicating use of neon reflections and rain and wave-soaked scenery. This section aesthetically resembles car-bound Tom Hardy vehicle Locke as filtered through a racing film.

Under 80 minutes in length, Run’s tight, textured narrative makes the inherent limitations of the few British attempts at road movies part of its thematic meat: the open road will always still be pretty short.

Marli Siu is one of the UK’s brightest new onscreen talents.

One of the most rhythmically interesting and tender British dramas of late.

Short and sweet to the point of feeling slight in retrospect. But certain scenes sear the brain. 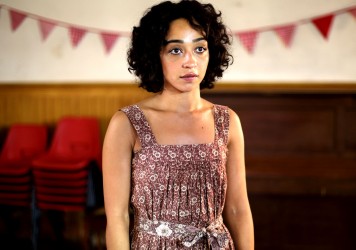 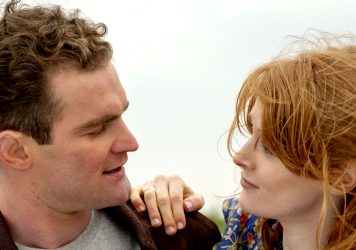 A successful man struggles to come to terms with traumatic events from his past in Julian Jarrold’s ineffective drama.