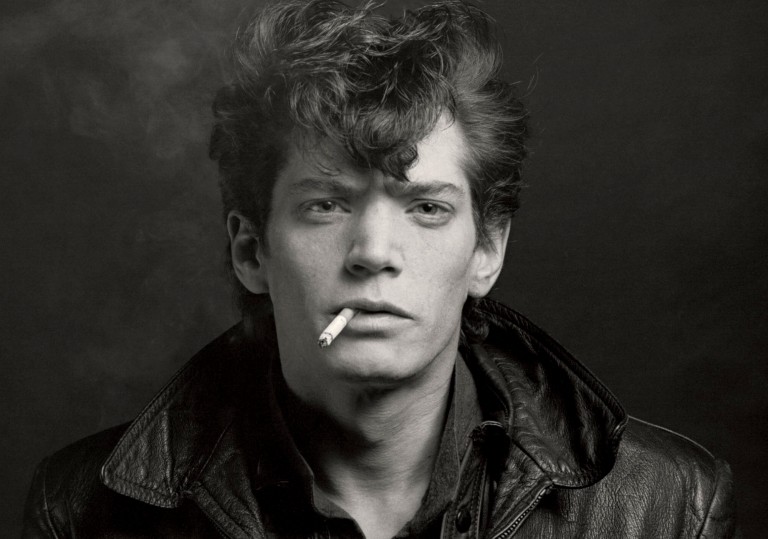 Mapplethorpe was a fascinating character whose life is worthy of closer inspection.

Uses its subject to talk about wider topics and issues.

Although he produced work that still provokes a number of divergent, sometimes contradictory readings, the late Robert Mapplethorpe transformed the profane into the exquisite and the exquisite into the profane. In the spirit of his photographic project of using the camera as an unflinching leveller of human, animal and natural forms, this documentary profile by Fenton Bailey and Randy Barbato offers an similarly unvarnished, multi-dimensional search for the soul of this virtuosic talent.

The film argues that it would be erroneous to describe Mapplethorpe’s work as confrontational, as that would suggest some kind of conscious desire to decimate political and social taboos. It suggests that by using art as a truthful outlet for interior desires, he was able to forge his own niche and, slowly but surely, rise through the ranks of the New York art world. It also attempts to make connections between Mapplethorpe’s eventful private life and the work itself, though never pushing it so far as to second guess his motivations or try to ascribe rhyme and reason for his wayward impulses.

We learn early on that Mapplethorpe grew up in a conservative suburb, that his father was an avid amateur photographer (of buildings and landscapes) and that young Robert was rather mean with a pogo stick. His years, his time at the Pratt Institute in Brooklyn allowed him to indulge his passions as an artist, though he despised his photography module, even passing off pop’s hokey experiments as his own. After becoming bosom buddies with Patti Smith and collaborating with her on various experimental film and art projects, he developed his Polaroid fixation and the rest, as they say, his history.

Aside from offering a robust, linear biography of Mapplethorpe and his career, the film offers a fascinating insight into the art world (how it operates, how it’s paid for) as well as the cultural habits of urban-dwelling Americans in the roaring ’80s. It upends the old story of money leading to increased debauchery, as Mapplethorpe had easy recourse to corporeal indulgence both with and without cash.

Some of the most fascinating interview subjects are those who only had a very peripheral position in the artist’s circle, such as the two women charged with organising his workspace. They joke that their constant proximity to his sexually explicit work desensitised them of any feeling that what he was making could be conceived of as obscene.

The film also highlights the retroactive humour in po-faced excess: one of Mapplethorpe’s first models, David Croland, is presented loping into a white room wearing nothing but a black gown and exclaiming: “I’m not a model any more – I’m just an object.” You could imagine his subsequent interview working word-for-word, inflection-for-inflection in a Christopher Guest movie. Plus, we see an early form of hype marketing in an highly exclusive invite to a gallery opening which is a giant cock triumphantly hanging down from an unzipped fly.

It’s an absorbing and even-handed work, one that never toadies towards its subject or attempts to explain away his often bitter, antagonistic temperament. Vanity was part and parcel of the Mapplethorpe brand, and his subsequent fame led to legions of celebrities queuing up for portrait sessions. It emphasises how ahead of the curve he was in an artistic sphere, as his work only sparked a censorship shitstorm in the year of his death from AIDS: 1989.

Mapplethorpe was a fascinating character whose life is worthy of closer inspection.

Uses its subject to talk about wider topics and issues.