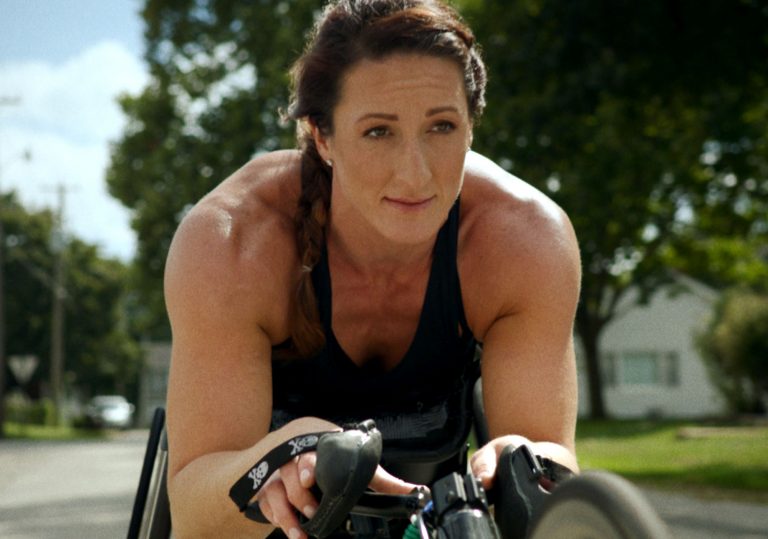 With Tokyo 2020 postponed, this Paralympic documentary should build the hype.

A tear-jerking celebration of human achievement.

Exactly the reminder of what resilience can achieve the world needs right now.

This powerful documentary charts the history of the Paralympics and its positive impact on disability representation.

When Channel 4 televised the London Paralympics in 2012, they ran a series of TV spots called ‘Meet the Superhumans’. They featured people with disabilities playing movie villains, making explicit the intention to reverse the image of disability Hollywood has embedded in our culture. Netflix’s Rising Phoenix opens with a fanfare by Daniel Pemberton similar to Alan Silvestri’s Avengers theme, and features a sequence of Grecian sculptures à la Marvel. Unlike the Avengers, Paralympians are real superheroes.

Just as the lives of the interviewed athletes have been unsteady, Rising Phoenix isn’t linear. There’s simply too much to cover within a feature runtime, and it benefits from focusing on individual stories with aspects of the games’ history weaving in and out. It’s incredible to hear Eva Loeffler’s account of her exile with her father, Dr Ludwig Guttman, from Germany to England where he established the movement before the first Paralympics were hosted in Rome 1960.

Contrary to the upward trajectory implied by the title, there have been attempts to stop them – in 1980, the year Guttmann died, Moscow refused to host the games alongside the Olympics, although they took place in the Netherlands. True to the film’s celebratory message, the next interviewee is Tatyana McFadden, the Russian wheelchair track and field athlete who has won 17 Paralympic medals to date.

From footage of the 1936 Berlin Olympics right through to Beijing 2008, it’s repeatedly mentioned that much of the world has long sought to hide disabilities, deeming them a source of embarrassment rather than pride. 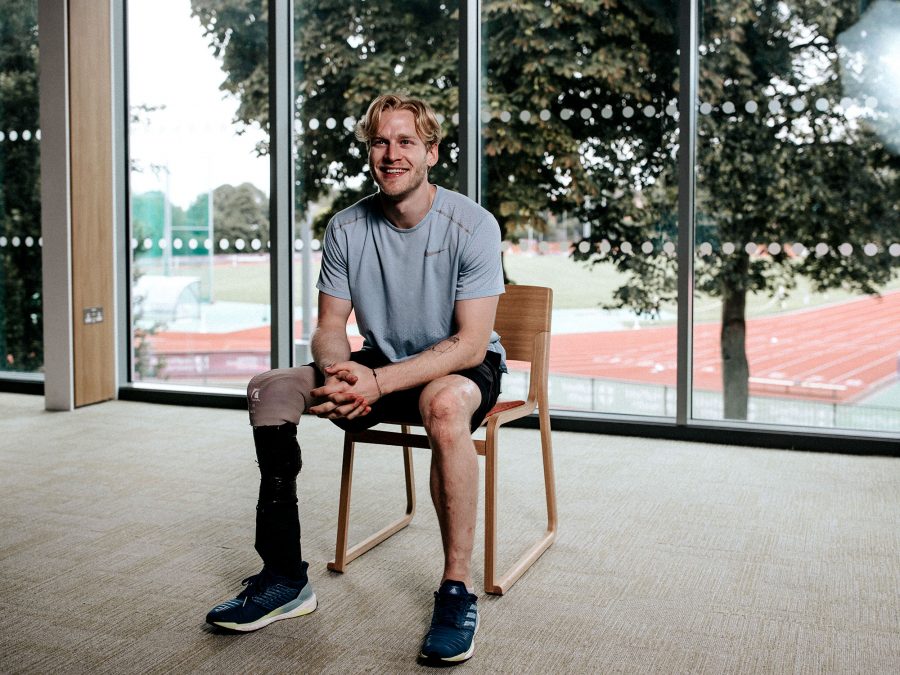 English sprint runner Jonnie Peacock reminds us what’s important: “A shift from story to sport.” He doesn’t talk about how he lost his leg, having done that hundreds of times before. The focus is on his sensational breaking of the 100m T44 Paralympic record in London 2012, which he recreates through his slowed-down internal thoughts. Rising Phoenix uses its interviews and cinematographic techniques to heighten the drama, but ultimately nothing is more thrillingly emotional than footage of the sport itself.

Then we get to Rio de Janeiro 2016 when it looked like the Paralympics would be cancelled. As Italian fencer Bebe Vio, who had been too young to compete in 2012, heartbreakingly articulates, the fact that the Paralympic budget had been used to ensure the Olympics could go ahead suggested that disabled athletes were inferior to the able-bodied. They went ahead, and Vio won a gold medal. It’s after the nickname her friends gave her that the documentary is titled, and just like a phoenix, they rise every time they get knocked down.

The Paralympics can’t go ahead in 2020 due to Covid-19, but Rising Phoenix is a powerful reminder that they’ll be back to fight again soon.

With Tokyo 2020 postponed, this Paralympic documentary should build the hype.

A tear-jerking celebration of human achievement.

Exactly the reminder of what resilience can achieve the world needs right now. 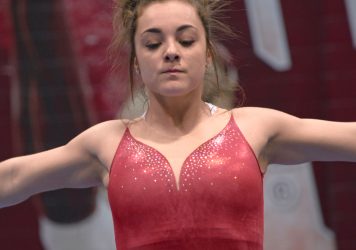 Maggie Nichols and a raft of former gymnasts detail the sexual abuse they suffered within USA Gymnastics at the hands of disgraced doctor Larry Nassar.