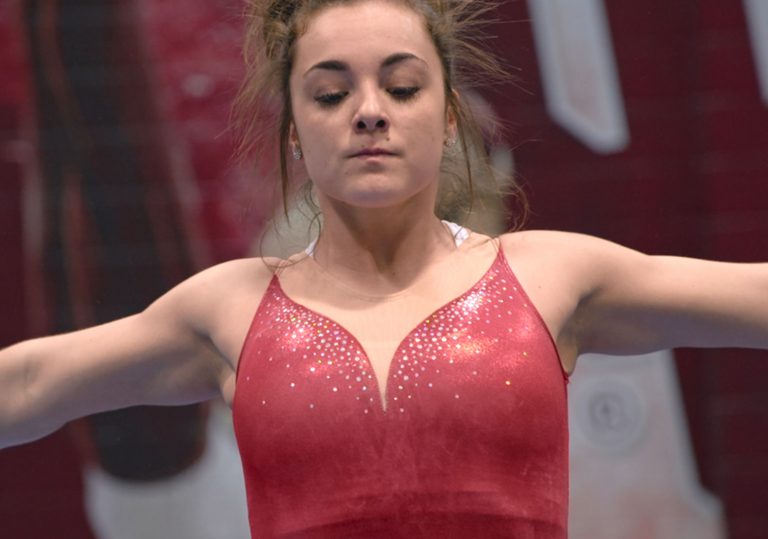 A gruelling but vital watch.

There’s a lot more ground to cover, but this is a strong start.

Maggie Nichols and a raft of former gymnasts detail the sexual abuse they suffered within USA Gymnastics at the hands of disgraced doctor Larry Nassar.

On 2 August, 2016, just a few days before the US Women’s Gymnastic team won nine medals at the Rio Olympics, the Indianapolis Star published a story revealing systematic sexual abuse within the industry. Hundreds of athletes over a period of over 20 years had been assaulted and abused while training under USA Gymnastics, the national governing body, and as details emerged, it became clear that it was minimised, dismissed and routinely covered up by the highest authorities in the sport.

Athlete A, the third documentary from Bonni Cohen and Jon Shenk, who previously directed An Inconvenient Sequel: Truth To Power and Audrie & Daisy, details the investigation by the journalists at the Indianapolis Star who worked tirelessly to uncover the truth, as well as speaking directly to the women who dedicated their lives to gymnastics only to be abused by the very men employed to care for them.

At the centre of the scandal was USA Gymnastics national team doctor Larry Nassar, a widely-respected purported “nice guy” who began working for the team back in 1986, and the governing body’s president Steve Penny, who worked to cover up reports of abuse for decades, dismissing concerns from athletes and parents and going so far as to threaten young women with being removed from the team.

Although Nassar is now serving a lengthy prison sentence and will likely never be released, charges against Penny are still pending, and a long shadow still looms over the sport, which has produced some of the USA’s most celebrated athletes.

Cohen and Shenk’s approach is methodical and linear, detailing the shift in USA gymnastics in the 1970s to emulate the success of the Romanian Olympians, which ushered in harsher training regimes and the practice of grooming young women for the sport from early childhood.

Beyond the sexual abuse that many women endured, it is obvious that physical and mental abuse became part of life within the industry, and this contributed to young women being either too afraid to speak out, or not realising they had been abused until much later.

It’s no surprise that the documentary makes for harrowing and enraging viewing, as numerous incredibly brave women speak candidly about the ways in which they were abuse and discouraged from speaking up. When gymnast Maggie Nichols, aka ‘Athlete A’, reported her experiences with Nassar to USA Gymnastics, Penny and his associates worked hard to cover it up, protecting their business above the young women it exploited.

With a focus on the procedural elements of the investigation and the victims themselves, Athlete A does a decent job at centring the people who matter most in this story, but the fairly strict focus on Nassar and Penny’s crimes doesn’t leave much room for the bigger question: how unique is this story?

It stands to reason that Nassar was not the only man abusing his position within the US gymnastics community, and even a cursory glance at the supporting information reveals that it goes much deeper than two men and a handful of individuals who assisted them.

However, for Maggie Nichols and her gymnastic colleagues, it feels like a step towards justice – and in telling their story, we have to hope that the correct measures are put in place across the industry (not just in America) to protect young women from predators.

A gruelling but vital watch.

There’s a lot more ground to cover, but this is a strong start. 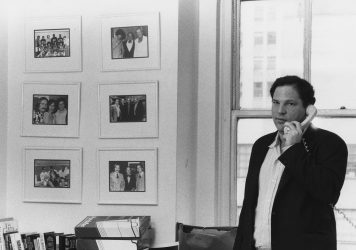 This urgent Harvey Weinstein documentary seeks to get to the root of our culture of sexual abuse.