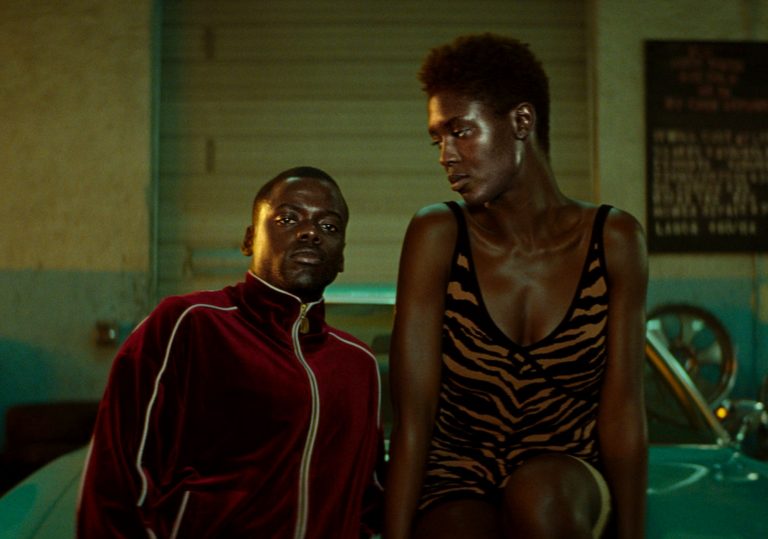 Exciting credentials, lots of big talent in front of and behind the camera.

A well-made, laudably earnest political road movie which sorely lacks for a sense of danger.

The film just doesn’t work, but we’ll be intrigued to see what Matsoukas does next.

Daniel Kaluuya and Jodie Turner-Smith are lovers on the run in Melina Matsoukas’ clumsy crime drama.

One of the side characters in Queen & Slim describes the two outlaws of the title as “the black Bonnie and Clyde”. As with the film that kick started the so-called New Hollywood era, this promising directorial debut from Melina Matsoukas, based on a script by Lena Waithe, tangles with our emotional affiliation to a pair of ostensible criminals making a mad dash for freedom.

Yet here, no guns blaze, very little blood is spilled, and our heroes do everything in their might not to tip over that precipice to become anti-heroes. Which is both a blessing and a curse, as a story about avowedly virtuous criminals by proxy only serves to negate any sense of danger or ambiguity from the proceedings.

Slim (Daniel Kaluuya) and Queen (Jodie Turner-Smith) are riding home from a semi-successful date, when a wild dog white traffic cop looking for any excuse to unsheathe his weapon pulls the pair over and, following an escalating tussle, ends up dead. Waithe is quick to frame the event as an accident, yet the couple convince themselves that their lives are over, and that they should flee the scene.

The film then snaps into a leisurely, music-assisted road trip across the Southern states, with folks along the way either helping or hindering the cause of these holy innocents. Aside from a few moments where the police net tightens and the criminal-lovers have to make a fast escape, there isn’t really any sense of tension, as the film is more focused on framing the pair as tragic political icons in an America where racial inequality forces good people to take the law into their own hands.

The slightly awkward chemistry between the leads keeps a will they/won’t they aspect in play, but so many of the vignettes feel unnatural, like they have been clumsily fashioned around a hot button political concern or sub-theme. This strategy is extremely apparent in the film’s OTT finale.

Exciting credentials, lots of big talent in front of and behind the camera.

A well-made, laudably earnest political road movie which sorely lacks for a sense of danger.

The film just doesn’t work, but we’ll be intrigued to see what Matsoukas does next. 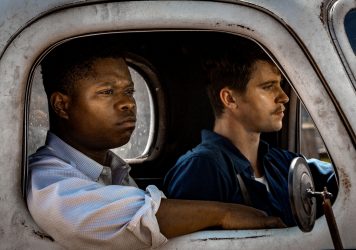