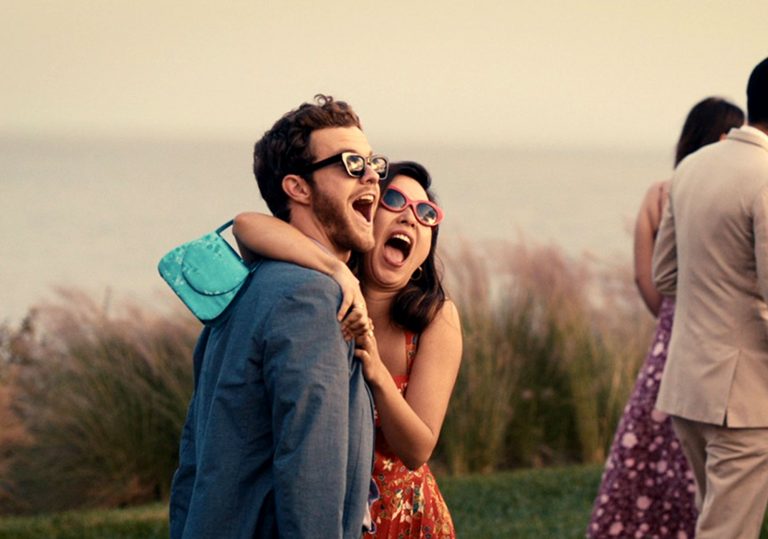 Some positive reactions came out of Tribeca.

Does what it says on the tin with particularly strong work from Erskine.

A love story with its heart in the right place.

A pair of singletons hatch a plan to get them through wedding season in Jeff Chan and Andrew Rhymer’s spirited rom-com.

At the centre of Jeff Chan and Andrew Rhymer’s directorial debut are two Californian friends who, when feeling the blues of being single at a friend’s nuptials, agree to be each other’s plus ones at a slew of summer weddings.

A merry if slightly formulaic romantic comedy, she, Alice (Maya Erskine), is fun-loving yet down in the dumps following the recent infidelity of her sleazeball ex, while he, Ben (Jack Quaid), is so afraid of commitment he won’t even respond to his father (Ed Begley Jr) asking him to be the best man at his third wedding.

As the pair lean on each other from the onset, they are so glaringly compatible that neither are ever really in the friendzone, yet fortunately Chan and Rhymer don’t waste too much time with the will-they-won’t-they aspect. Quaid plays his pickiness in searching for Miss Perfect as goofy rather than arrogant, which together with impeccable comic timing crucially makes Ben likeable.

Meanwhile, in the vein of Fleabag, Erskine is exceptional as the foul-mouthed and freewheeling Alice, bringing infectious energy and charm as someone holding it together following recent heartache. If Chan and Rhymer’s writing lacks subtlety, it still produces sharp-witted relief when poking fun at the white-collar American demographic of its characters. Similarly the script has an endearing self-awareness in approaching clichés.

A sunny, pop-folk soundtrack adds to the upbeat tenor of the summer of love while similar cheeriness comes from a screwball Begley Jr and MVPs Brandon Kyle Goodman and Max Jenkins, the newlyweds who label Alice and Ben as “straight people overthinking it”.

Away from these quips, some tired beats of the genre are hit in the third act, but the palpable sparkiness of Erskine and Quaid’s chemistry certainly props up this tale of finding love when you stop looking for it.

Some positive reactions came out of Tribeca.

Does what it says on the tin with particularly strong work from Erskine.

A love story with its heart in the right place. 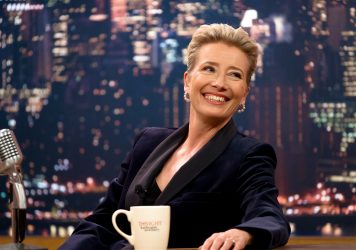 Emma Thompson and Mindy Kaling are a joy to watch in this cosily conventional TV industry satire. 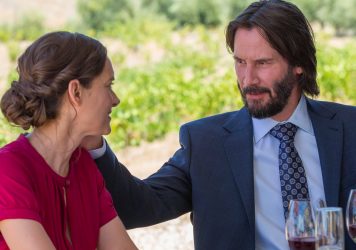