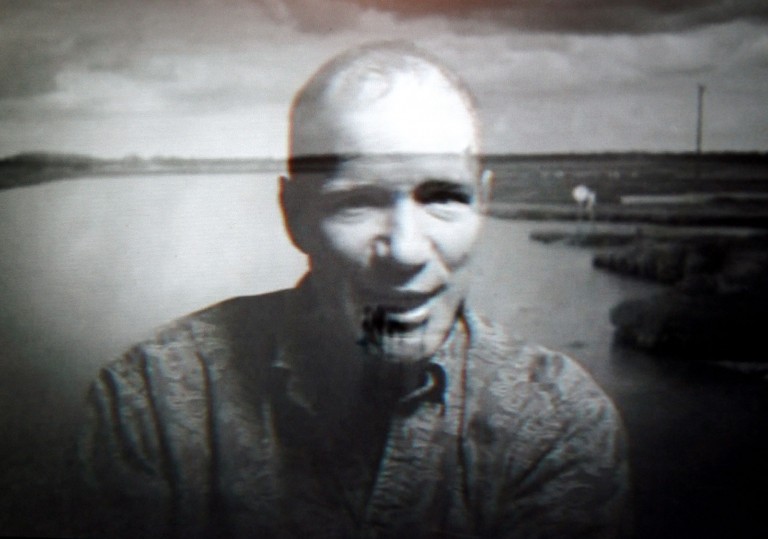 With films on Radiohead and Joy Division, Gee is already proven as a great British documentary maker.

When quizzed about which sub-section of a book shop he would be keen for his works to appear, the late, German-born author WG Sebald responded: all of them. Almost in silent tribute to the sui generis nature of Sebald’s formidable literary offerings, Grant Gee’s superlative and singular film, Patience (After Sebald), remains equally resistant to pigeonholing.

Is it documentary? Art film? Biography? Travelogue? Philosophical diatribe? Psychogeographic essay? Or is it a simple celebration of the intellectual wanderlust possessed by this enquiring and deeply melancholic literary sage? In spirit, it feels like one of Patrick Keiller’s Robinson movies.

The focus here is specifically on Sebald’s celebrated 1995 quasi-memoir, ‘The Rings of Saturn’, in which he documents his on-foot peregrinations around the Suffolk and East Anglia coastal region. Gee uses the timeline of the book as a narrative backbone for his film, but also invites a diverse range of Sebaldian experts and superfans to try to prise meanings and allusions from the text.

Occasionally there are those who will search for literal connotations and attempt to locate patterns and systems from within the pages. Others, such as artist Tacita Dean and the writer Iain Sinclair, expound more freely on how Sebald’s work inspired their own ways of thinking.

Vivid speculations on the grim beauty of the landscape (suitably captured in abrasive monochrome by Gee’s camera) are coupled with bigger questions such as how do we mentally process objects and buildings? Does our mood effect the way we view the world and the way we interact with out own imagination? Where do we look to find inspiration in the landscape? When visiting a location, must we always be wary of both past and present? More than being specifically about Sebald, this is a film about the art of thinking.

If all that sounds rather heavy, it’s really not. The interviews are edited in such a way that they’re more breezily anecdotal than soapboxy. And the quixotic, collage-like approach to the imagery meshes perfectly with the passages from the book, atmospherically narrated by Jonathan Pryce. Also, those not particularly au fait with Sebald’s musings are given a helpful leg-up by Gee’s auspicious arranging of the material, as he makes sure that there’s ample personal biography and context mixed in with the more in-depth readings.

Alongside films like John Akomfrah’s The Nine Muses and Patricio Guzmán’s forthcoming Nostalgia for the Light, Patience (After Sebald) already heralds 2012 as a vintage year for the biography/essay/philosophical art documentary.

With films on Radiohead and Joy Division, Gee is already proven as a great British documentary maker.