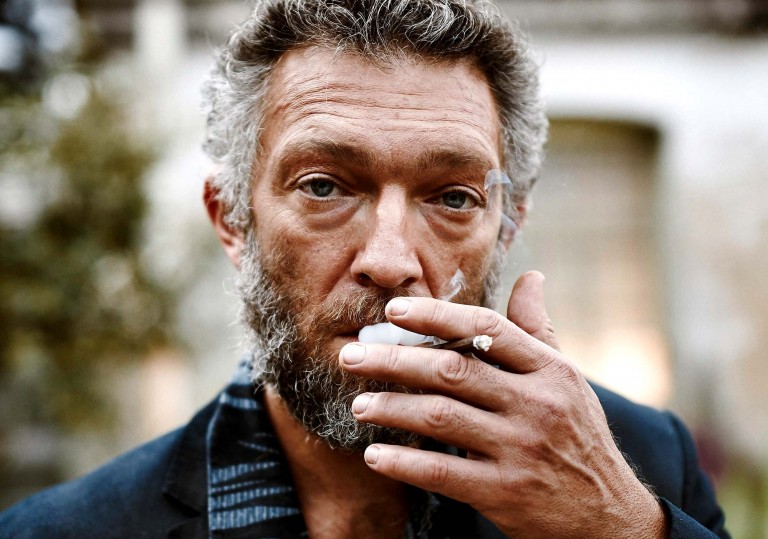 Could this be the big return of Vincent Cassel?

There’s some decent technical stuff here, but the story’s a big ol’ bust.

To his cohorts he is a benign dictator, personally nurturing children from birth, schooling them, feeding them and also turning them into gun-toting soldiers. Kleiman and co-writer Sarah Cyngler leave blanks to be filled in by the imagination, such as the political and economic situation outside of this stone compound, whether Gregori is father to these children, and why the kids are regularly sent out on dirtbikes to assassinate apparently random local men.

The story is told from the perspective of Jeremy Chabriel’s Alexander, a meek but devoted mini-mercenary who is starting to spot some of the philosophical inconsistencies in his leader’s cheerily fascistic worldview. Despite seldom losing his temper or being drawn to violence, Gregori’s fastidious rule stops the deviants in their stride with a simple punishment and reward system. It’s commendable the way that Kleiman quickly immerses the viewer into this world with just a few simple, subtle strokes, but it’s almost as if he doesn’t know where to go from there.

Chabriel makes for a bland, inexpressive lead – there’s just nothing behind those piercing light blue eyes to make us yearn for him to succeed. Alexander’s slow realisation that he’s locked inside a nightmare is triggered by a series of elaborately phoney situations, while Gregori tries to keep his flock in line with tedious moral lessons which sorely lack credibility. There’s little interest in fleshing out any of the side players, their cynical, drone-like obedience only helping to emphasise Alexander as our dullard hero.

Could this be the big return of Vincent Cassel?

There’s some decent technical stuff here, but the story’s a big ol’ bust.