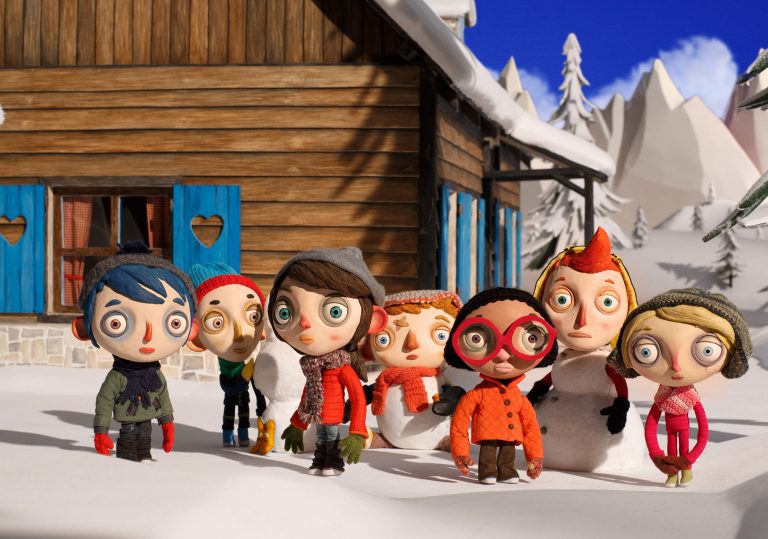 What is up with that title?

A superlative family film, and one that dares to be different.

Oh to have been a computer animated fly-on-the-wall when the Hawaiian-shirted yo-yos down at the Pixar ranch caught sight of Claude Barras’ miniature stop-motion wonder, My Life as a Courgette. A family film. Animated. Contains an accidental murder within its opening three minutes. You can virtually hear the cocktail weenies falling out of their gaping mouths.

This is a story that makes no bones about lunging directly for the jugular when it comes to broaching issues of tremendous social importance. There’s no elaborate metaphors or protective world building. This is animation that dares to engage with uncomfortable reality, plain and simple. It is, among other things, a gorgeous hymn to the social care system and the work undertaken by people who have dedicated their lives to caring for the vulnerable and unfortunate.

Yet there is no direct political commentary about decimating services or lack of resources. The film offers a unique and energising take on life as experienced through the guileless eyes of a displaced child. It takes a long hard look at the concept of innocence, a state of mind that both protects and ferments the ritual horrors of existence.

That ker-azy title should be explained. Courgette is the nickname of wide-eyed pipsqueak Icare who is spirited away to a rural orphanage when an everyday accident causes the death of his alcoholic mother – a sequence handled square-on, but with an abundance of sensitivity and poise. It’s a change of scenery for Courgette and it has the potential to be great fun. He is placed among a diverse rabble of raucous pre-teens whose reasons for destitution cover a broad range of ills.

The film cleverly develops interpersonal relationships and fleshes out character arcs. If one of the kids is a bully or extremely shy, the film takes time to tease out the (often shocking) reasons why. Our hero takes a shine to supercool Camille, who receives visits from an evil aunt attempting to secure custody of her. There is no issue, no taboo, no concession to grim reality that the film shies away from, and yet its forthright nature never comes across as gratuitous line-crossing or empty provocation. In fact, this is a film whose every immaculately rendered frame and minutely considered line of dialogue positively tingles with the promise of hope.

The film is an unassuming technical tour de force thanks to the work of debut director Barras. Yet it also displays the distinctive paw-prints of its screenwriter, Céline Sciamma. Her abiding interest in growing pains among disenfranchised, desperate youths continues, although it has found a perfect new conduit in the form of day-glow, bobble-headed stop-motion figurines. Indeed, the visual style of the film and the colourful design of the characters resembles discarded ’90s toys – there’s ample detail to make them expressive, but with enough worn edges to suggest that they were once loved, way back when.

It has been a gigantic hit in its native France and deserves to do big business all over the globe. Take kids to see this worldly, outspoken film, and expect it to become their new favourite. And, very probably, yours too.

What is up with that title?

A superlative family film, and one that dares to be different. 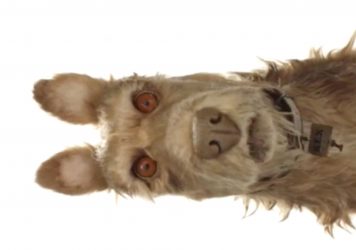