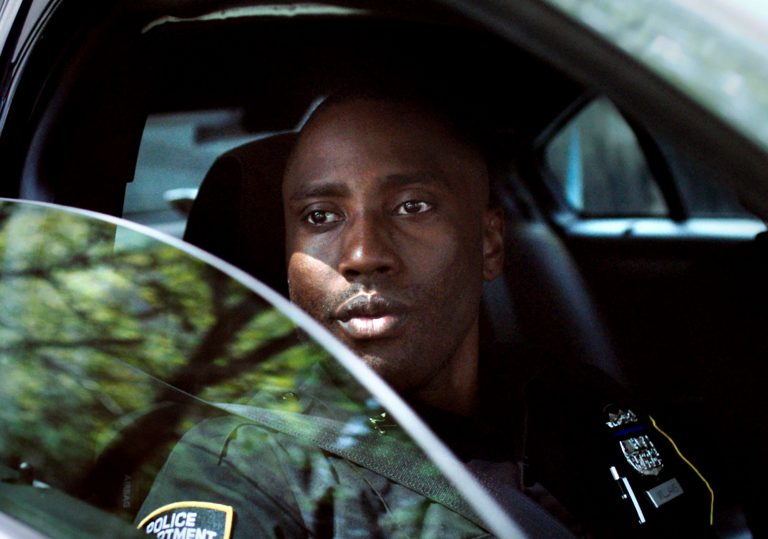 Green has a good eye but the screenplay needed another draft.

It starts an important discussion but doesn’t dig deep enough.

Season three of the ‘Serial’ podcast took a radical approach in its investigation of the American justice system by spending one year in the courts of Cleveland, Ohio and examining the imbalance of power through everyday cases. It scrutinised the brutal level of force used by the local police on African-American men and the impact that had on their lives and the community.

Reinaldo Marcus Green’s debut feature aims to start a comparable and nuanced discussion in its depiction of the aftermath of a fictionalised shooting in Bedford-Stuyvesant, Brooklyn but it’s nowhere near as compelling as it should be. 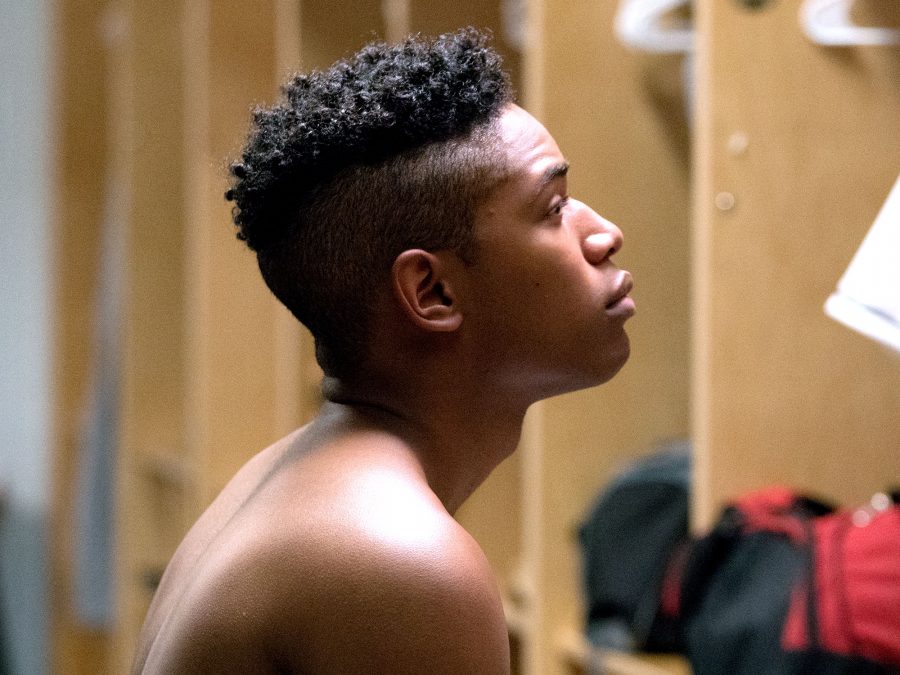 Green places his camera in all the right places, peering into the neighbourhood and homes of three residents to paint a triptych of sorts. Anthony Ramos plays a young father full of potential who witnesses and films the shooting, John David Washington is a cop struggling with the blatant racism in his line of work, and Kelvin Harrison Jr is an ambitious school kid on the cusp of graduation who is inspired to join an activists’ group in the wake of the killing.

All the principal cast do good work with what they’re given, but there’s little in the way of weighty examination of their inner lives as Green’s script occasionally dips into the kind of basic storytelling you might expect to find in an educational film. It’s frustrating to watch after the poetic style of Carlos López Estrada’s Blindspotting blasted its confrontational personality on screen in 2018 covering similar thematic territory.

The parting shot in Harrison Jr’s narrative provides the most poignant moment in the film, with a sportsman enacting peaceful protest in a large auditorium. Leaving the viewer to ponder on this powerful image, which reflects a growing political movement in the USA, is rousing enough, but the rest of the film doesn’t always possess the same elegant gravitas.

Green has a good eye but the screenplay needed another draft.

It starts an important discussion but doesn’t dig deep enough.