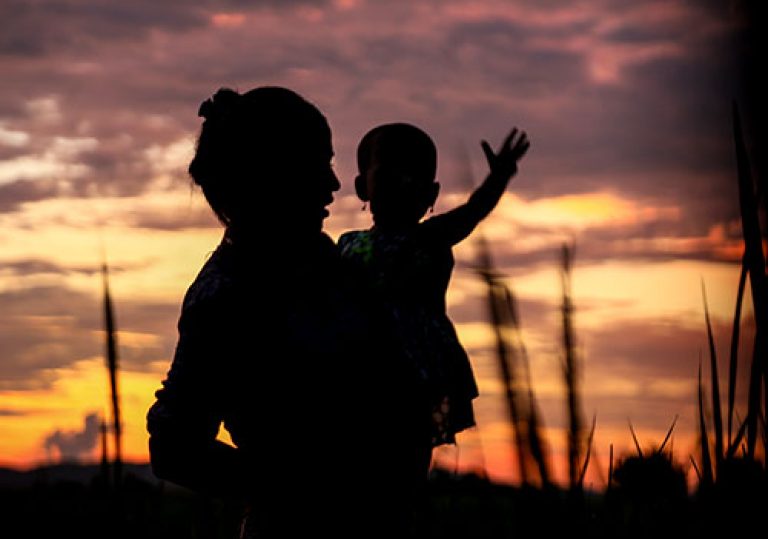 For those uneducated on the ongoing conflict in Myanmar, this seems essential.

Although uncomfortable to watch, the film offers incredible insight into the Rohingya Crisis.

Perhaps would have benefited from some informative context earlier in the film.

Hnin Ei Hlaing’s eye-opening documentary depicts the rampant and ongoing crisis in Myanmar through the eyes of two caregivers.

Copious amounts of blood, heated exchanges, a dramatic close call and a well-intentioned yet often clueless male partner are the standard elements of a birth scene in western television and cinema. The opening scene of director Hnin Ei Hlaing’s documentary, Midwives, depicts midwives Hla and Nyo Nyo aiding a woman as she gives birth to an unresponsive child on top of a green plastic tarp.

Despite the harsher conditions that make a western hospital room look like a five-star resort, there’s no screaming, little blood and the frustrated midwife calmly asserts, “I just told you bitches to shut up,” as her colleague resuscitates the newborn. Ei Hlaing leaves gore and dramatisation on the cutting room floor. Instead, she offers a portrait of the Rohingya Crisis in Myanmar through the documentation of the personal lives of Hla and Nyo Nyo.

According to the UN, Rohingya Muslims living in Myanmar are one of the most oppressed minority groups in the world. The documentary follows Hla, a Buddhist and owner of a makeshift medical clinic in western Myanmar which offers aid to Rohingya Muslim residents, a punishable and life-threatening offence. As well as Nyo Nyo, there’s Hla’s younger Muslim apprentice who hopes to open her own clinic one day.

The documentary uses the personal to explore the political, showing that the two are never mutually exclusive. The trust between Ei Hlaing and her various patients allows for profoundly intimate interviews that make them seem relatable and complex rather than victims of an unjust situation.

In one memorable scene, Hla’s ill mother offers some unsolicited advice: “Never get married, okay? Don’t chase a man to marry you. I’m telling you not to chase a man. They are bad.” The inclusion of candid and off-handed remarks creates a well-rounded picture of the subjects and, at points, some critical comic relief.

Contextual information about Myanmar’s political climate does not come in until well into the documentary. The aesthetic direction is mainly limited to scenic shots of the countryside and light seeping through the floorboards and windows of less-than-reliable structures. While it is not particularly interesting aesthetically, it allows the viewer to breathe and comprehend the content between the “action” and interviews.

Ei Hlaing’s voice takes a backseat to her subjects’. She lets them control the narrative and takes on the role of an inquisitive and sympathetic spectator. Some of the most poignant moments result from her acute awareness of when to get out of the way. Unfortunately, that is not a guaranteed skill for all documentary makers. This is a compassionate and educational look into a conflict-ridden area and the women and children suffering at its centre.

For those uneducated on the ongoing conflict in Myanmar, this seems essential.

Although uncomfortable to watch, the film offers incredible insight into the Rohingya Crisis.

Perhaps would have benefited from some informative context earlier in the film. 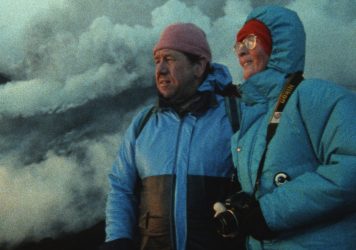