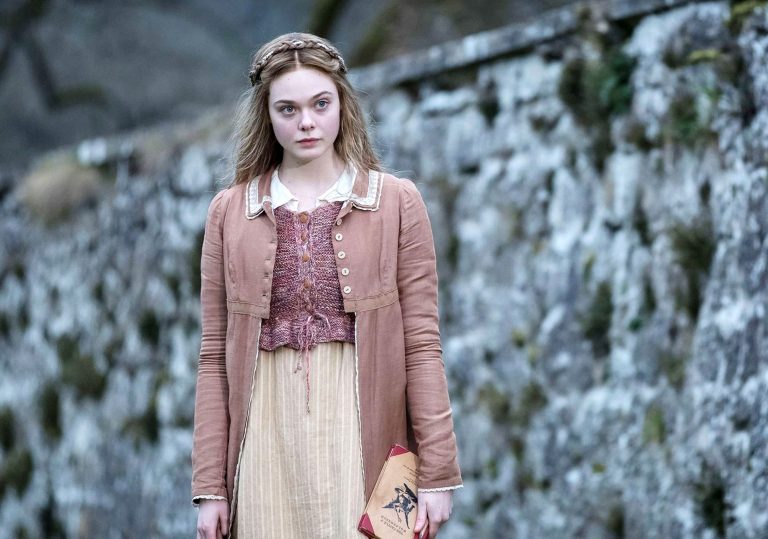 A confused and confusing beast.

Elle Fanning’s central performance aside, there’s little to stir the blood in this biopic from Wadjda director Haifaa Al-Mansour.

The story of Mary Shelley (née Mary Wollstonecraft Godwin) is ripe for the biopic treatment, containing as it does young love, romantic poets, disgrace, tragedy and events leading up to the creation of the almighty horror parable, ‘Frankenstein’ subtitled ‘or, The Modern Prometheus’. All of this took place in England of the early 1880s while Shelley was still a teenager. On paper, who better to bring this intense female struggle to life than Haifaa Al-Mansour, the Saudi Arabian director whose 2012 feature debut, Wadjda, is so vivid with the spirit of its plucky child subject.

There is entertainment to be derived from Mary Shelley, but perhaps not for the right reasons. Elle Fanning’s central performance adds needed weight, but all around her the tone is bizarre and the performances hammy. Mary, her lover Percy Bysshe Shelley (Douglas Booth) and her stepsister, Claire Clairmont (Bel Powley), louche about drinking with Lord Byron (Tom Sturridge) at his manor. After they pull up in carriages, Byron flings open his front door, snarls, “Shelley”, and comes striding over. The new arrivals freeze. But the anger was a put on, and on reaching the group Byron dramatically kisses Percy on the mouth. Flourishes like this abound. Everyone is something of a rake.

The story is so juicy that the film works in spite of itself, although the plinky-plonk three-note piano refrain that accompanies every scene becomes its own joke. Al-Mansour and her screenwriting partner, Emma Jensen, pump the dialogue full of swoons, especially in the opening stretch in which a 16-year-old Mary is wooed by the 21-year-old author Percy, who sends drippy love notes, and inspires murmuring about the “curdling of the blood and the quickening of the heart.” 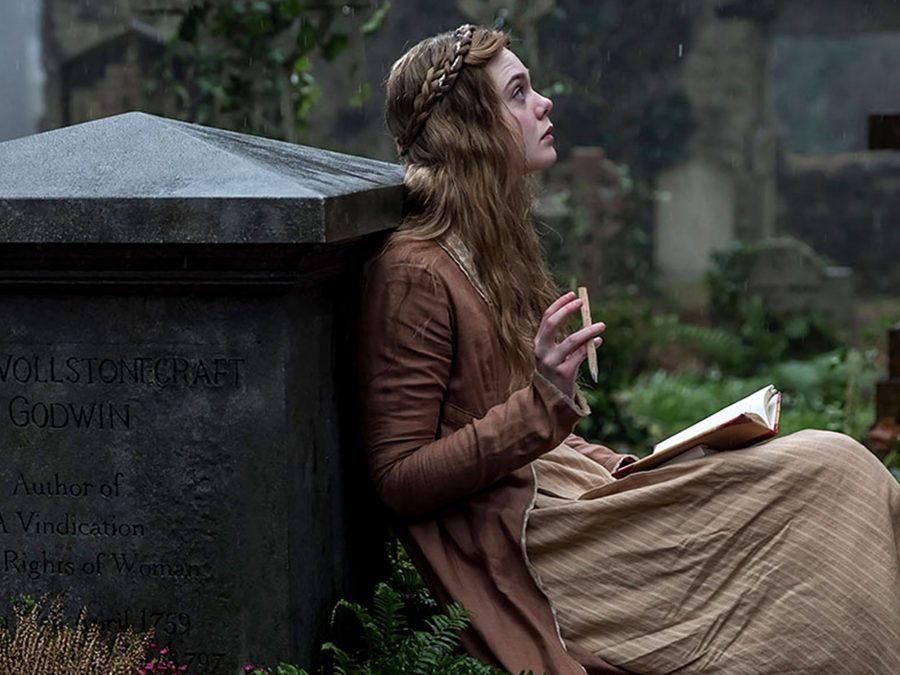 A motif of Mary’s character is that she is defiantly interested in pursuing true feeling and does not mind if it costs her her reputation. “I fear nothing except that your meaningless words will scare me away from my desires,” she snaps at her disapproving stepmother, shortly before her father, scandalised by her union with the married Bysshe-Shelley, kicks them both out. A female character as independent as she is creative as she is soulful is tantalising. Fanning’s self-possessed turn makes her a force to admire, as she squares up to men who would use her body, demean her mind or deny her soul.

Mary Shelley ends up being an opportunity to enjoy Fanning’s quality English accent. She is unquestionably the star of every scene – half- present to her companions and half looking inward at the monstrous feelings that will eventually become ‘Frankenstein’. Her pensive watchfulness also doubles as a baffled commentary on the other performances. Bel Powley (wonderful in The Diary of a Teenage Girl) is over-styled, while Douglas Booth is at least 75 per cent pout.

The film is gratifyingly on point with its gender politics and styled to perfection, with Caroline Koener’s costumes offering a carousel of visual pleasures. But unlike Shelley’s famous monster, the disparate parts Al-Mansour has assembled here do not move as one.

A confused and confusing beast. 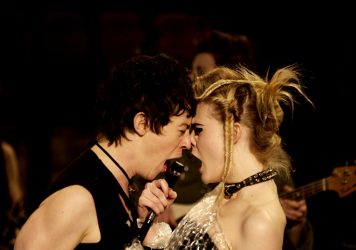