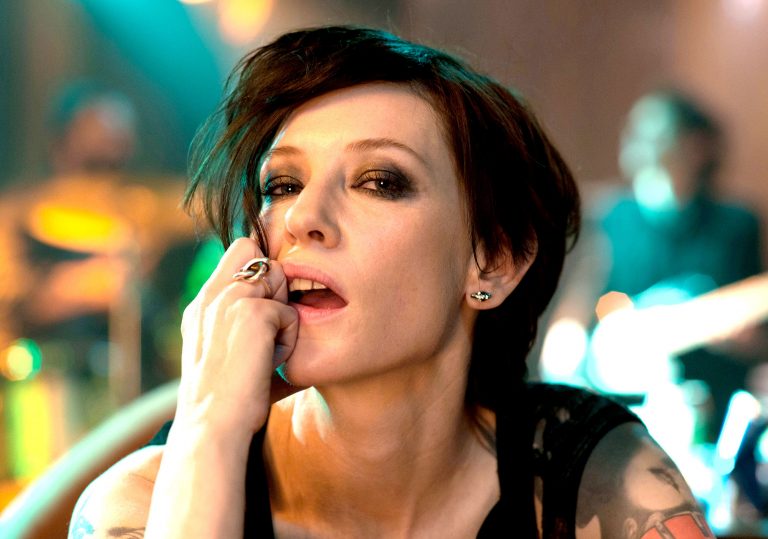 Can Cate Blanchett breathe life into an extended criticism and theory lecture?

This unashamedly conceptual piece has endless implications to consider and re-consider.

This multi-screen art installation, now condensed into a single 90-minute feature, is an utterly singular experience. Julian Rosefeldt’s Manifesto sees Cate Blanchett star as 13 different characters who deliver 13 different monologues, each one derived from artistic manifestos throughout history. Structured as a series of intercut vignettes, the film dwells on the question of what constitutes art, and the extent to which it can ever be separated from other aspects of modern life.

With Manifesto, then, writer/director Rosefeldt is dealing with big ideas and abstract concepts, but he does so with a reassuring sense of wit. He transmits the feeling that his film is aware of its own light absurdity, which prevents it from slipping into the conceited crevasse in which such a weightily conceptual project could reside. One sequence set in a television studio plays out like a farcical parody of broadcast news, with Blanchett essaying caricatures of a glamorous anchor and a rain drenched correspondent.

Indeed, the power of Blanchett’s performance(s) is perpetually captivating, even when her monologues veer into the esoteric. The film’s characters allow her the scope to fully tap in to her astonishing range, covering everything from a quietly nuanced housewife to a delightfully over-insistent male vagrant. She breathes life into lectures which might otherwise feel verbose and inaccessible.

Although the film is open to any number of readings, the most obvious is as an examination of the relationship between art and the wider human
experience. Each of the intercut scenes provide a snapshot of life – an office, a family dinner, a dance rehearsal – and, by placing the manifestos against mundane backdrops, the film challenges the viewer to relate theory to experience. Slowly, the constructions of everyday life begin to appear as contrived and affected, as if life is a conceptual performance piece. “All art is fake”, proclaims the opening title card, and the question of authenticity and originality runs throughout the movie.

In deriving an art film purely from examples of artistic theory, Rosefeldt has turned the existing relationship between the two on its head. Analysis that is written in response to art has become the subject of art itself, erasing the invisible barrier that exists between the two disciplines. It’s an interesting notion that might not have much cinematic clout were it not for Blanchett’s presence, which helps to provide a soulful anchor for an otherwise obscure topic. Indeed, it is not without irony that one of the featured manifestos focuses on the inaccessibility of conceptual art.

Manifesto is a film that wills you to indulge in its own metaphysical abstraction, wearing its ambiguity proudly on its sleeve. By its very nature, the film offers few ideas of its own, but it does invite audiences to consider a range of existing (and often contradictory) perspectives within a new, Blanchett-enthused package. It might not make for an afternoon of light entertainment, but it’s still an enthralling mental exercise and a vehicle for one of the screen’s most charismatic and chameleon-like stars.

Can Cate Blanchett breathe life into an extended criticism and theory lecture?

This unashamedly conceptual piece has endless implications to consider and re-consider. 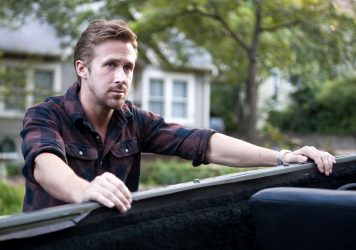 Terrence Malick’s dazzling romance is a film that will be talked about for decades to come.