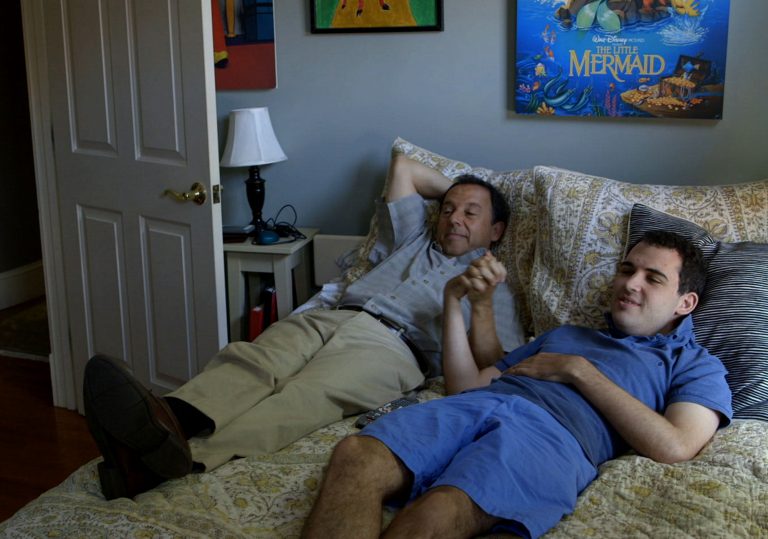 A big hit at Sundance.

Genuinely moving and a compelling subject.

A wonderful example of the power of cinema and humanity.

Disney, although a giant, corporate machine within the film industry, has historically been associated with creating work that teaches children valuable moral lessons. Films like Aladdin, Bambi and Peter Pan have enlightened a generation of kids on everything from the inevitability of death to the importance of letting go of the past. Even though they may offer some good advice, the crushing reality of ‘growing up’ forces us all to move on from these colourful worlds.

This powerful documentary illustrates what happens if you never stop living by the laws of Disney. Roger Ross Williams directs the artfully told story of Owen Suskind, a man who discovered he was autistic at around three years of age. Spending months after his diagnosis mute and introverted, he grew an affinity for Disney’s animated output, discovering how the world works in the process. He learned to read and write from simply gawping at screen, and even his first words were a line in The Little Mermaid. Alongside interviews with his family and various medical experts, Williams uses Disney footage, home video and expressionistic original animation to relay Owen’s incredible bond with cinema. 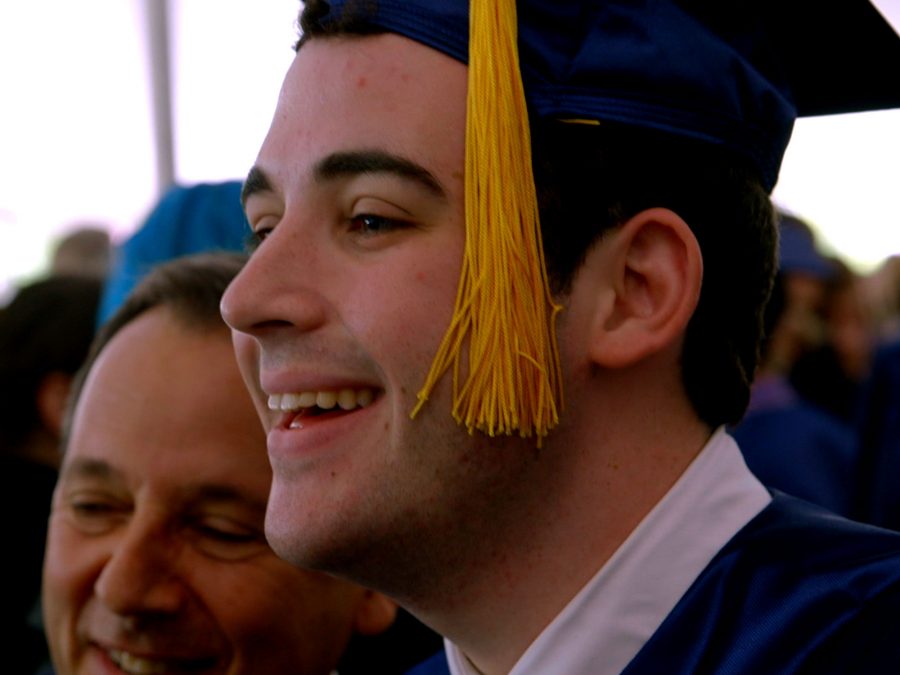 The film is by no means a Disney puff piece. It reveals that these animated marvels are limited as tools for personal development. Indeed, Owen still struggles with the complexity of real life. His only knowledge of romantic relationships comes from the conservative, family-oriented images he’s become so familiar with. When his brother, Walt, asks him about sexual intercourse, Owen finds the subject incredibly hard to compute.

Disney has given him a fantastic lease of life, but his grasp of reality is warped. Full of ups and downs, Life, Animated is a thoroughly absorbing, evocative story about a mind that has been both freed and trapped by an art form.

A big hit at Sundance.

Genuinely moving and a compelling subject.

A wonderful example of the power of cinema and humanity.