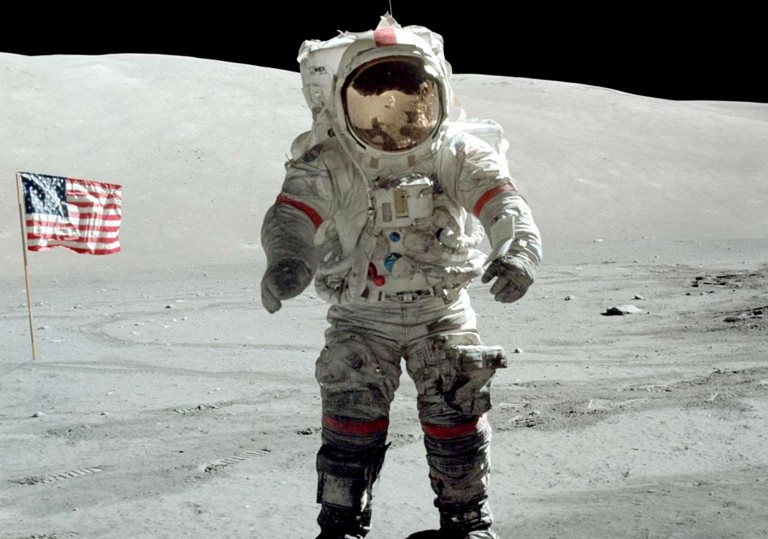 The name doesn’t ring a bell…

Although slow in some parts, it manages to capture Cernan’s psychological journey as well as his physical one.

A biographical tale that captures more than just the story.

This inspiring documentary focuses on Eugene Cernan, the last astronaut to walk on the moon. Now in his eighties, he reflects on the events that took him way up there in 1972 and how they were to have a profound influence on his life back home. He recounts his steps, from the lead-up to Apollo 17’s lift-off to those on the lunar surface, offering a sentimental insight into his grand adventure.

The film relays an immersive experience of Cernan’s physical and emotional journey by using archive film shots from his space voyages which neatly slots into footage from the present day where Cernan visits his spacecraft and the locales of yore. These flashbacks help capture the difficulties of carrying the burden of faded glory in the face of old age. Though surrounded by family and friends, he is presented as a man who alienates himself from other people, and despite claiming that he doesn’t “go round living in the past”, he seems to still be hiding from its reality.

Director Mark Craig contrasts pop music from the ’60s to show the upbeat, adventurous mood of Cernan’s young life, with the slow, reflective country music of his old age. He is depicted as the personification of the American Dream during the country’s space age, painted as the a hero and emblematic of NASA’s remarkable success story in its competition with the USSR for space exploration (which ended with Cernan’s moon landing in 1972).

The motifs of American success help to embed Cernan’s message to never “short change yourself” into the film. Craig manages to portray this beautifully throughout, via the manipulation of music and nostalgic backdrops. While the footage is stunning, often complemented with an epic classical score, the film does fail to offer enough comment on the absurdity of being away from Earth. Craig flirts too much with the idea of Cernan as the heroic space explorer. Nonetheless, his attempt to humanise him is successful by the end – Cernan is seen as a flawed but likeable man.

The name doesn’t ring a bell…

Although slow in some parts, it manages to capture Cernan’s psychological journey as well as his physical one.

A biographical tale that captures more than just the story. 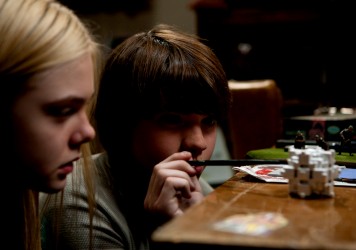 JJ Abrams delivers big in this enthralling nostalgia trip to small-town USA circa the 1970s.