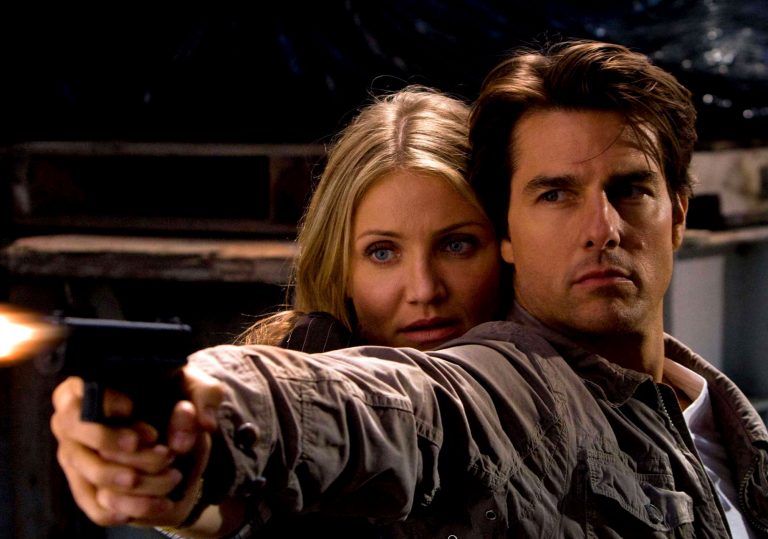 Cruise and Diaz back together on the big screen!

Seen that before. And that. And that as well. Yawn.

About as memorable and entertaining as the last bath sponge I bought.

While you hardly expect a summer blockbuster to be massively original this film is so derivative it’s almost ridiculous.

“I am big. It’s the pictures that got small.” Gloria Swanson’s immortal line in Sunset Boulevard in reference to her faded stardom seems strangely relevant to James Mangold’s summer actioner. Instead of the pictures getting smaller, they’ve gotten bigger and – as Knight and Dayshows – the star power that has been dominant in Hollywood throughout most of its history is slowly being diminished by the promise of spectacle.

Tom Cruise plays Roy Miller, a secret agent who inadvertently involves the innocent June Havens (Diaz) in a plot involving an everlasting power source, evil drug barons and shady government organizations. Soon Havens finds herself accompanying the mysterious Miller to numerous exotic locales as they avoid the bad guys and slowly find themselves falling for one another.

Whilst you hardly expect a summer blockbuster to be massively original Knight and Day is so derivative it’s almost ridiculous. There are bits of the Bournefranchise, smatterings of Michael Bay and a tonne of clichés from almost every spy/action film ever made. It makes for a film that is – narratively and visually – so predictable and staid that you’re waiting for some kind of epic twist. But it never comes. Indeed, to make the film even slightly enjoyable, it would take stars with great charisma presence to carry proceedings along.

Unfortunately, these two stars are not Tom Cruise and Cameron Diaz.

Cruise tries to play it cool and nonchalant throughout. But he comes across as an insufferable prick who you’d gladly betray to the enemy just to wipe the smug grin off his face. Diaz (given the insufferable ‘a girl who works as an engineer, so she’s actually quite tough’ trope that smacks of laziness) smiles and pouts, but there’s no spark with her co-star. It almost feels as if she’s purchased a new home and this is merely a means to pay off the mortgage.

A few years ago, putting Cruise and Diaz together on the big screen would be enough for an audience to flock to the cinema in drones. Nowadays, as audiences get hooked on 3D and ever more elaborate CGI FX, it seems that the big stars can’t carry a film by name alone. Some Hollywood agents must be very nervous indeed.

Cruise and Diaz back together on the big screen!

Seen that before. And that. And that as well. Yawn.

About as memorable and entertaining as the last bath sponge I bought. 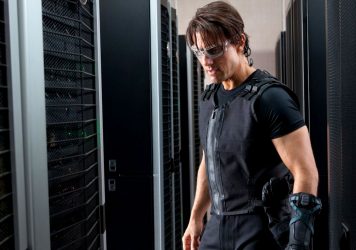 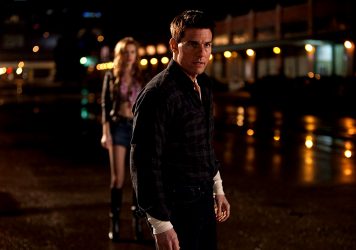 Not even Werner Herzog can’t save this slick but mediocre Tom Cruise vehicle. 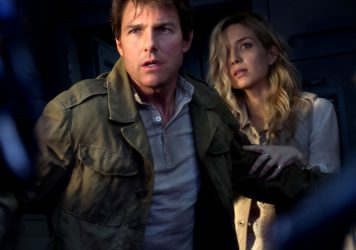