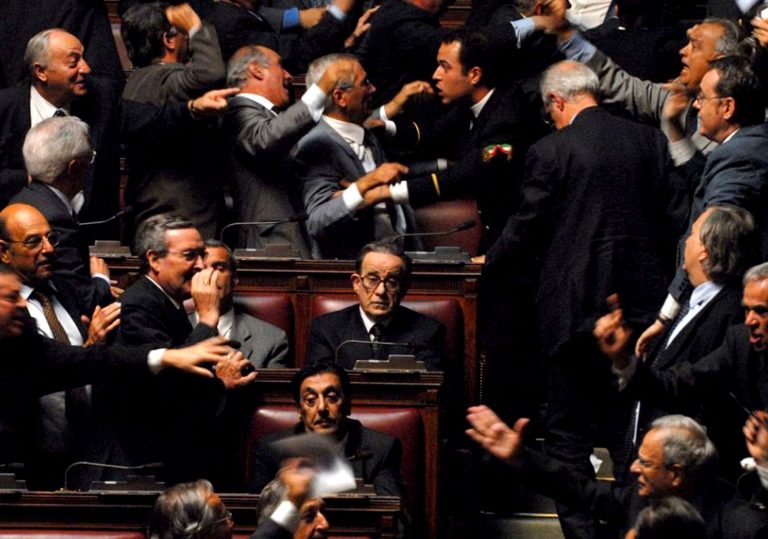 The Consequences of Love was breathtakingly fresh. The Family Friend was queasy, lascivious, Rumpelstiltskin sex-pestery.

Beautifully filmed, simply told and more powerful than any polemic. But isn’t this man in jail? (No, he’s a Senator For Life and does mobile phone ads on the telly.)

Or: The Extraordinary Life of Giulio Andreotti. That subtitle is a nod to the grim fairytale gloss laid over this potent, shadowy symbol of Italy by director Paul Sorrentino. Andreotti was Prime Minister seven times; he also stood trial on 26 occasions for connections to the Mob along with a string of murders and apparent suicides, including that of Roberto Calvi, the Vatican banker found hanging from London’s Blackfriars Bridge. Each time Andreotti was acquitted, but his poison still infects Italian political life. Most tellingly, many believe Andreotti benefitted from or was even complicit in the 1978 kidnap and murder of Aldo Moro, former Prime Minister and his political opponent within the Christian Democrat party.

The death of Moro remains the key moment in post-war Italy – politically, culturally, intellectually – and is the metronome by which Sorrentino measures out his protagonist’s denial and secret agonies. But don’t expect histrionics. Toni Servillo, who imbued The Consequences of Love with such still passion, plays Andreotti with a quiescent certainty of purpose, an autistic Nosferatu progressing unscathed as his fellow travellers meet a variety of unhappy endings. It’s a mesmerising performance – touching, comic and utterly repellent.

Sorrentino skips around a conventional narrative, telling the convoluted story through a string of striking motifs: Andreotti stalking the night alone but for his bodyguards; his recurrent ironic framing as a Christian martyr – a toilet cistern at one point serving as a halo; the pose of apparent remorse which proves to be nothing more morally contrite than a migraine. The movie relentlessly, hypnotically conflates the monkish and the diabolical in the man known by the public as ‘The Hunchback’ or simply ‘Beelzebub’.

Sorrentino’s detractors will continue to complain that his work is overly mannered, emotionally detached and self-consciously shot. Il Divo certainly has its share of flashy visual tricks and bombast. But here the stylistic ticks are justified by the creation of a masterful study in moral ambiguity, a spoken-word opera of high tragedy and the most degraded principles. According to Tony Servillo, Andreotti saw the film and hated it. But then came the Grand Jury prize at Cannes and huge success in Italy. Il Divo Giulio, never one to side with losers, has since ‘reconsidered’ his opinion.

The Consequences of Love was breathtakingly fresh. The Family Friend was queasy, lascivious, Rumpelstiltskin sex-pestery.

Beautifully filmed, simply told and more powerful than any polemic. But isn’t this man in jail? (No, he’s a Senator For Life and does mobile phone ads on the telly.) 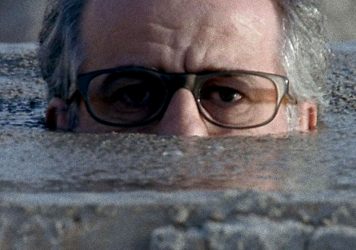 The Consequences of Love

At times frustratingly slow, The Consequences of Love could be criticised for its meandering lack of action.