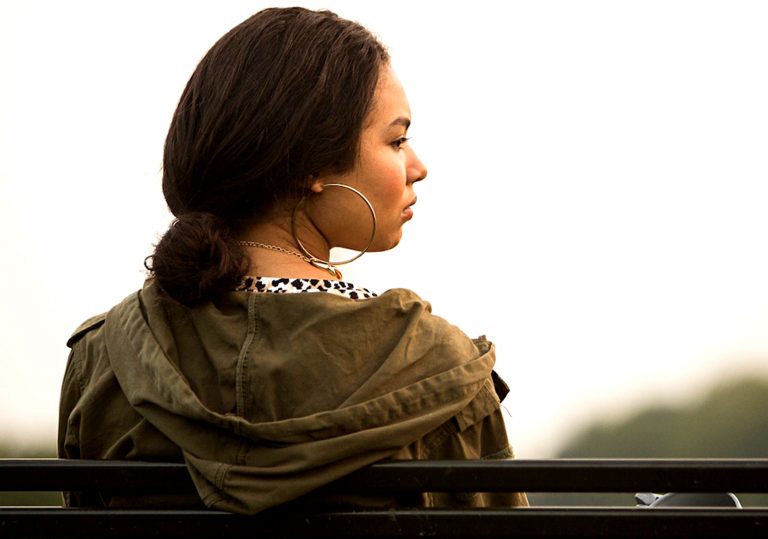 Any film loaded with this much emerging British talent is a welcome prospect.

A sensitive, solidly made portrait of neglect and terminal social decay.

Rebecca Johnson is one to watch.

A thoughtful dissection of corruption and teen foibles among the black community in South London.

Drawing on 20 years of experience living in south London, writer/director Rebecca Johnson’s debut feature is a bittersweet Brixton-set drama “based on true events”, making its subject matter by turns topical and troubling.

The story centres around a 15-year-old Trinidadian-British girl named Layla (Jessica Sula) who, like so many young women her age, dreams of achieving fame and fortune just like her idol, Beyoncé. An impressionable, underprivileged but otherwise ordinary teenager, Layla’s route to stardom begins in haste when she’s cast in a music video (despite not really knowing how to dance) for local rapper Troy (Lucien Laviscount, himself a recording artist), who’s also a chief member of a notorious gang known as The 28s.

This is no straightforward rags-to-riches story. After initially being seduced by Troy, Layla soon realises that his intentions may not be as honourable as they first seemed, a feeling echoed by her closest friend and figurative guardian angel, Shaun (Ntonga Mwanza). Less preoccupied with Layla’s wellbeing is mother Shiree (Naomi Ryan), who repeatedly makes it clear to her that she’s nothing but a nuisance.

Fundamentally, this is a film about the corruption of innocence. More specifically, it is a vital cautionary tale that speaks directly to today’s youth while addressing the systematic failure of the support networks designed to protect them. As Layla becomes more deeply ingratiated with Troy’s gang, she finds herself complicit in increasingly unsavoury activity, much of which is directed at Shaun.

You may well be able to guess which direction the film is headed, but the truly devastating thing about its conclusion is that it feels like the kind of everyday occurrence that would (and should) provoke public outcry were it more routinely reported.

Any film loaded with this much emerging British talent is a welcome prospect.

A sensitive, solidly made portrait of neglect and terminal social decay.

Rebecca Johnson is one to watch. 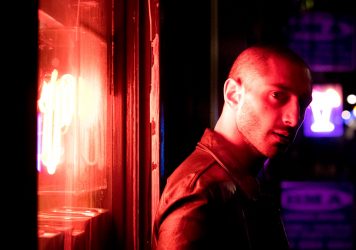