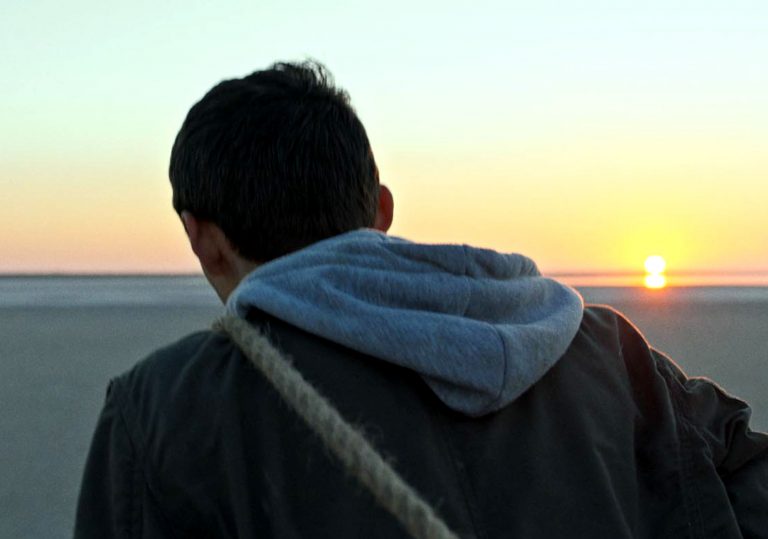 Highly regarded when it debuted in Cannes back in 2019.

An impressive all-rounder package with a couple of very moving set-pieces.

Lacks for originality, but Aliev is definitely one to keep an eye on.

It’s easy to attend one of the big movie festivals (in non-pandemic times) and ignore the smaller sidebars in favour of gorging on the big competition titles, or any sneaky Hollywood premieres that happen to have made the slate. Yet these less-publicised showcases are often a crucible in which hot new talent is forged and, sometimes, old masters can be seen flexing their creative muscles in new and exciting ways.

Homeward is the feature debut of the young Ukrainian director Nariman Aliev, and the Un Certain Regard sidebar in Cannes was his first big stage of (we hope) many. His film is a creeping death fugue and road movie rolled into one, but is also interested in father-son emotional dynamics and the combustible political situation in the Crimea region.

The bullet-riddled corpse of Nazim lies on a slab wrapped in muslin and rope. Patches of brown blood have soaked into the fabric. His father, the hard-nosed man’s man Mustafa (Akhtem Seitablaev), and brother, the sensitive and naive Alim (Remzi Bilyalov), are on the scene to pick him up and transport him hope across a politically treacherous expanse. Yet politics ends up being the least of their troubles, as the journey is beset by annoying obstacles, but also moments of supercharged bonding. 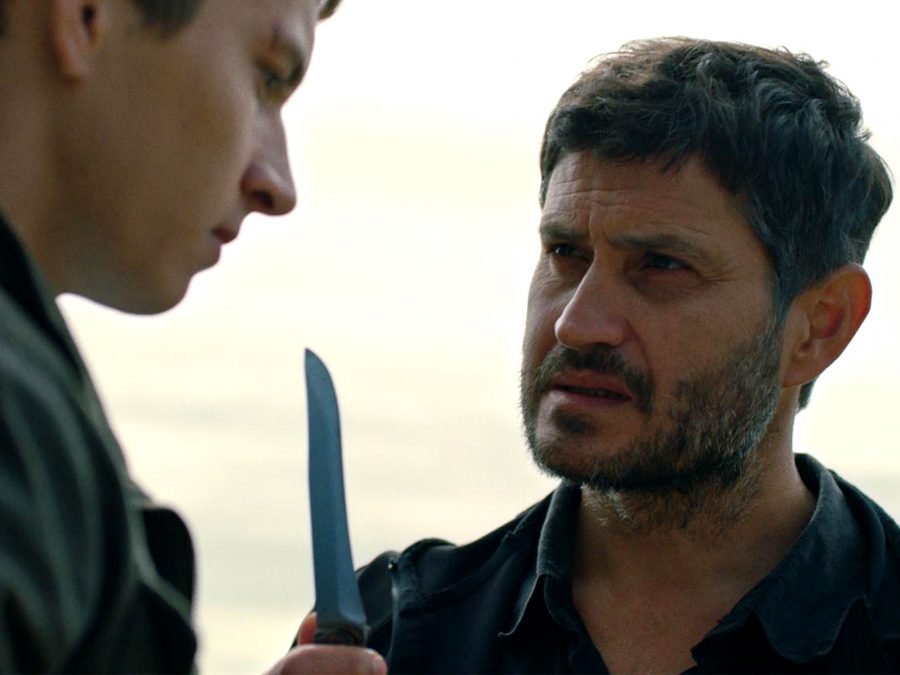 Without ever lending physical presence to the war, Aliev makes sure that the conflict is in a constant state of low simmer on this precarious borderzone. In one episode, when some youths steal Alim’s bag and Musafa’s wallet during a repair stopover, the father manages to harness the son’s rage by quickly teaching him close-quarters knife combat to better defend himself against such attacks. Family is now built on a bedrock of violence, and the potential for war rages on.

As fairly devout Crimean Tatars (an adjunct of Islam), the father-son duo feel a spiritual responsibility towards their fallen kin, and the reason for undertaking this journey is revealed as an extended burial rite. Yet Mustafa’s almost desperate need for closure is revealed later on as a symptom of other issues in his life, issues that supply the film with an extremely poignant final act.

Aliev shows skill beyond his years in his formulation and development of these characters, and even though the film draws inspiration from all directions, it never feels like a drama that’s standing in for a complex political or religious allegory. The director maybe lacks for many original moves of his own, as the look and feel of the film sits a little too comfortably in that bleakly-beautiful eastern European art film mode, but he’s made a mightily impressive first film, and that ability to flex creative muscles will come later on.

Highly regarded when it debuted in Cannes back in 2019.

An impressive all-rounder package with a couple of very moving set-pieces.

Lacks for originality, but Aliev is definitely one to keep an eye on. 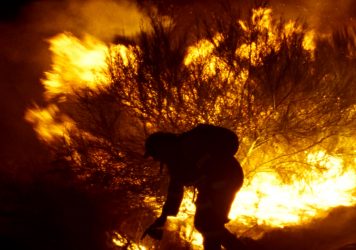 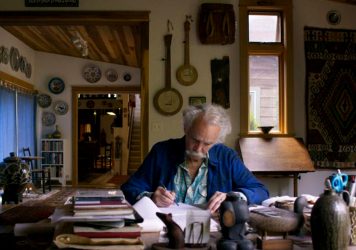 An ASMR-powered documentary portrait of the famed and eloquent ethnographer and folklorist.