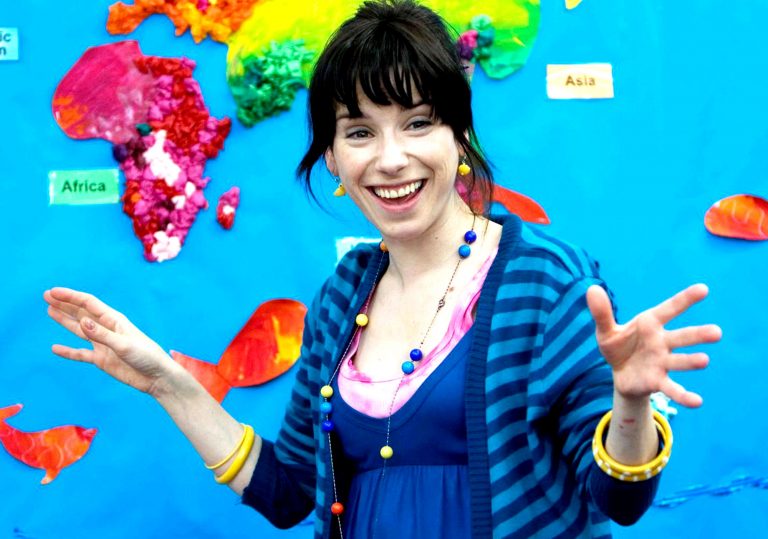 Vera Drake was Leigh’s most accomplished film. How will he follow it?

A lighthearted look at a free spirit, with some funny moments.

Maybe a bit too light.

Mike Leigh is now such a pillar of the British establishment that it’s easy to forget just how divisive he used to be. Chief among the charges laid by critics such as Pauline Kael was that his films were fundamentally uncinematic; that he had brought the theatrical baggage picked up at RADA, and the aesthetics of 17 years of TV drama, into the hallowed halls of cinema.

The acclaim that has greeted Leigh’s recent, more commercial work (Topsy-Turvy and Vera Drake) is proof, however, that his characteristic style makes critics less uncomfortable these days. If Happy-Go-Lucky makes them squirm, it will only be very gently.

The film is a pleasantly meandering story about a primary school teacher, Poppy (Sally Hawkins) and her relationships with friends, family and a bigoted driving instructor. It’s instantly recognisable as the work of Leigh by dint of its gently tragicomic sensibility, spirited female protagonists, faintly ridiculous males, and north London setting.

In addition, like much of his work Happy-Go-Lucky is fundamentally a defence of life for life’s sake, but is notably lighter in touch than the likes of Secrets & Lies and All or Nothing. It will be seen as further proof of Leigh’s increasingly apolitical stance, which has been attributed to the demise of his bête noire Margaret Thatcher. Naked was the last, furious shot at the Thatcherite wasteland.

However, while the issues of class that marked Leigh’s more political films are hardly present in Happy-Go-Lucky, it might still be seen as a direct response to the conformist pressures of Blairite meritocracy. In Career Girls, Leigh used the beginning of the house price boom to frame the relationship between two college housemates meeting up again as aspirational thirtysomethings.

In Happy-Go-Lucky, Poppy’s sister has achieved many of the comforts of domesticity – mortgage, an interest in home furnishings, pregnancy – but is pointedly jealous of her sibling’s freedom and contentment.

Ultimately though, just as Topsy-Turvy and Vera Drake were far from Hollywood fare, Happy-Go-Lucky is no Play for Today. Leigh consistently produces work that defies the reductionism of his critics, and Happy-Go-Lucky is best viewed in this vein; as neither theatre or film, comedy or tragedy, but a light-hearted tribute to the carefree, from a footloose director.

Vera Drake was Leigh’s most accomplished film. How will he follow it?

A lighthearted look at a free spirit, with some funny moments.

Maybe a bit too light. 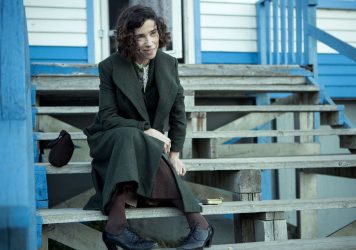 A fine performance from Sally Hawkins shores up this portrait of a tragic folk artist. 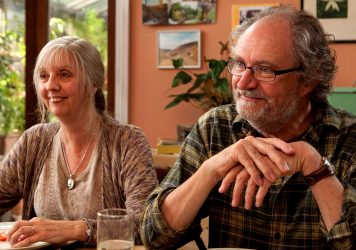