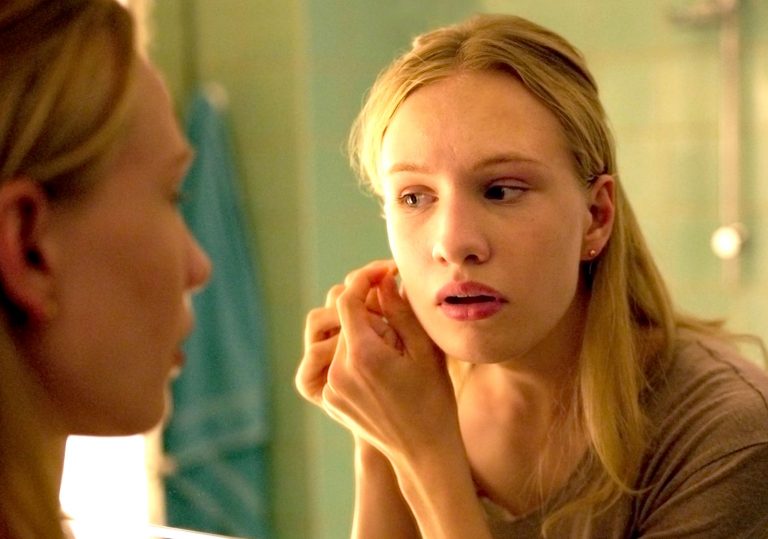 Lauded at Cannes, though has been the subject of sober criticism since then.

Thrilling as a piece of dramatic craft especially one from a first timer. Victor Polster astounds.

A film which reminds us that nuance and representation matters.

Lukas Dhont’s debut feature, Girl, explores all of these concepts, but is also interested in looking at the tensions and traumas that arise when the body becomes a portal for artistic and biological expression.

Lara (Victor Polster) wants two things in life: to become a career ballerina and to complete her gender realignment from male to female. She is tall and sinewy with an elfin face, and appears perfectly built for the exertions of dance. Yet the piece of excess flesh between her legs is also the figurative millstone around her neck, shaping almost every decision she makes.

Lara is extremely shy, and the film leaves it open as to whether that is a natural facet of her character, or whether she has recently descended into a state of nervy monosyllabia due to the precarious prospect of her transition. Either way, it’s through ballet that she’s able to release primal and possibly obscure emotions into the world. This is realised through Polster’s remarkably subtle performance, one of expert poise and boundless generosity. He shows without ever telling.

Dhont admits that Lara, as a character, is going through things he’ll never be able to comprehend, and as with any filmmaker telling a story about a fictional person, a certain amount of tactful projection is required. How tactful he is will inevitably come down to objective discretion. Yet instead of attempting to make an overtly moralistic film, he has made a credible one, a drama which consistently convinces with its refined sense of behavioural dynamics and messy domestic milieu.

In a way, Dhont exemplifies the role of Lara’s hopelessly compassionate father (Arieh Worthalter) who is entirely committed to co-piloting through this crucial stage in his daughter’s life. But often his traditional parental logic doesn’t quite address the intricacies at hand.

When the film originally screened at the 2018 Cannes Film Festival, it struck a chord with audiences in attendance. The question of whether it exploits the fragility of its subject for lurid dramatic ends or extends unending empathy towards her harrowing journey is certainly a point of contention. There is a subplot in which Lara is ritually humiliated by her peers which feels undercooked and spiteful, and there is a shocking scene late in the film which, let’s just say, is likely to divide audiences.

To these eyes it is hard to see this as a story powered by feelings of malice and ignorance, and yet there have been numerous powerful and educational critiques written of the film by trans critics which argue otherwise. These divergent viewpoints are a paradox within the art of criticism, and yet Girl is also a film which is about the difficulty of second-guessing the impulses, urges and emotions of others.

Lauded at Cannes, though has been the subject of sober criticism since then.

Thrilling as a piece of dramatic craft especially one from a first timer. Victor Polster astounds.

A film which reminds us that nuance and representation matters. 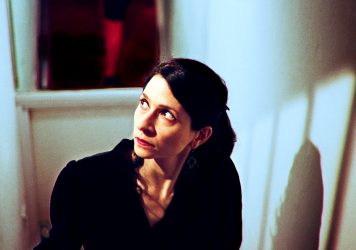